Play Clash of Deity on PC with NoxPlayer 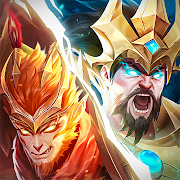 Gods exist because of people’s beliefs
Would die since people no longer believe
When the dusk is approaching
How should the gods save themselves
Stand together?
Or raise a doomsday war?

Clash of Deity is an IDLE card game with more than 100 Eastern and Western deity characters. Moreover, the game has diverse deity camps, innovative Roguelike exploration, special PVP & GVG arena gameplay, and a creative 3D perspective. We hope to give players a different and unique game experience! Just kick back and enjoy it!

Epic Deities Design
Find prototypes from worldwide mythologies, draw inspiration from the ancient, the present, and the future, so as to create hundreds of distinctive images of gods! The Pantheon is waiting for you to conquer!

Innovative Maze Dungeon Exploration
Roguelike exploration gameplay, diverse dungeons and welldesigned puzzle plots. You will not get tired of playing these!

Worldrenowned Arena
Join a guild, challenge guild BOSS, participate in hegemony contests, win massive rewards and supreme status! Or you can enjoy the cyberpunk arena gameplay where players from all over the world can form a team fairly! Who can aspire to the top of all the gods?

Carefree Gameplay
Work and study are so busy, playing games should be easier, right? Let your deities fight for you when you log off! Reap the rewards when you log on! 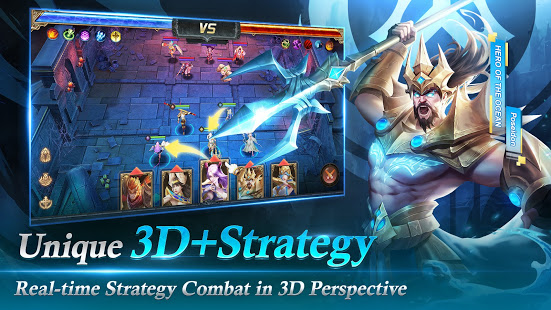 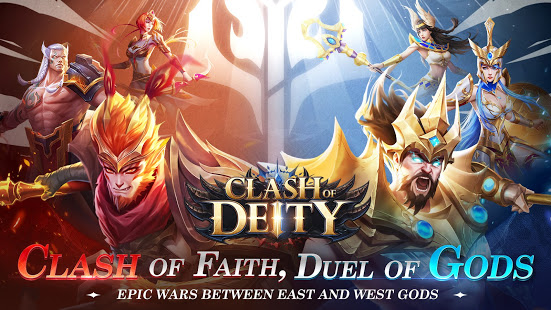 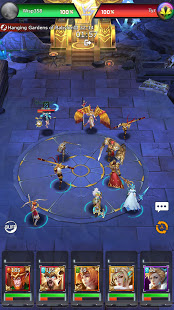 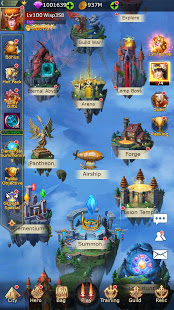 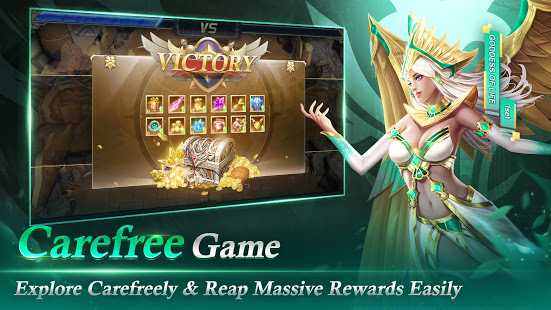 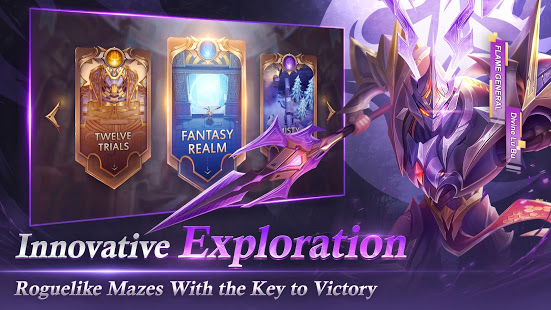 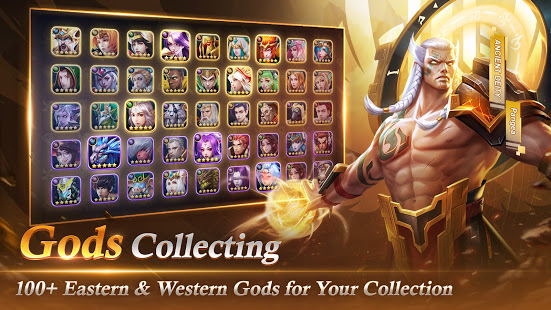 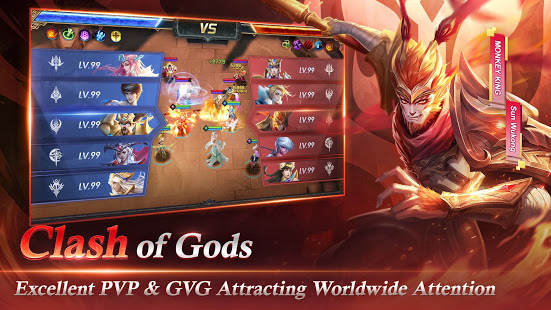 How to play Clash of Deity on PC using NoxPlayer

Do you wanna run Clash of Deity with a better gaming experience? With the benefit of the bigger screen, smarter keyboard and the higher hardware performance, NoxPlayer brings you an extreme gaming experience on PC. By downloading and playing Clash of Deity on PC via NoxPlayer, users don't need to worry about the battery or the interruption of calling.
NoxPlayer is compatible with Android 7 and supports running over 90% of the mobile games on PC, which will boost your gaming experience perfectly. In addition, by opening multiple instances, Noxplayer supports to running multiple games or apps at the same time, or chatting with your friend while playing game.
NoxPlayer is perfectly compatible with AMD and Intel with the exclusive core virtualization technology, making your computer run more stable and smoothly. Download NoxPlayer and experience it now!