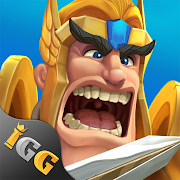 Are you ready for a REAL fight?

The true Emperor has fallen. We need a real hero, a true Lord who can unite the Kingdoms. Recruit heroes from various backgrounds, from dwarves and mermaids to dark elves and steampunk robots, and assemble your army in this magical world! Fight and conquer to establish your empire!

▶ ▶ Enter the Vergeway! ◀◀
Like tower defense? Then you'll love the Vergeway! Collect and upgrade cards, mix and match them to deal with different stages, and put your brain to the test to defeat the evil enemies lurking inside the Verge!

▶ ▶ Build Your Own Kingdom ◀◀
Upgrade buildings, conduct research, train your troops, level your Heroes and lead your Kingdom well to prosper!

▶ ▶ Utilize Troop Formations ◀◀
4 different troop types, and 6 different troop formations for you to choose from! Plan your lineups, take advantage of the counter system, and pair your troops with the right Heroes! Perfect your strategy to defeat your enemies!

▶ ▶ Powerful Heroes Await ◀◀
Create a strong team of 5 Heroes to fight through an RPGstyle campaign! Let them lead your kingdom to glory as war generals!

▶ ▶ Clash Online with Global Players ◀◀
Brawl with millions of players from all over the world, and defeat those who stand in your way! Seize the throne and rule over all!

▶ ▶ Animated Battles ◀◀
Experience the thrill of war as your armies clash in beautiful 3D graphics! Watch as your Heroes unleash their skills and harness their mystical power!

Note: This game requires an internet connection to play.

[App Permission]
Devices running Lollipop (OS 5.1.1) or below can enable the following to save game data on external storage.
WRITE_EXTERNAL_STORAGE 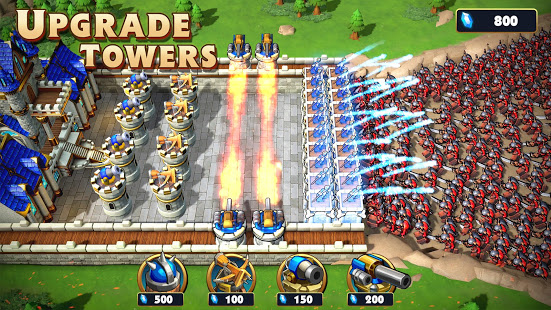 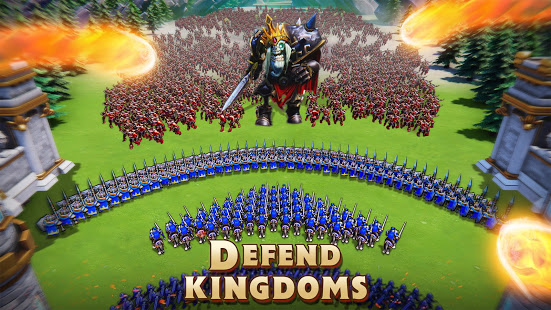 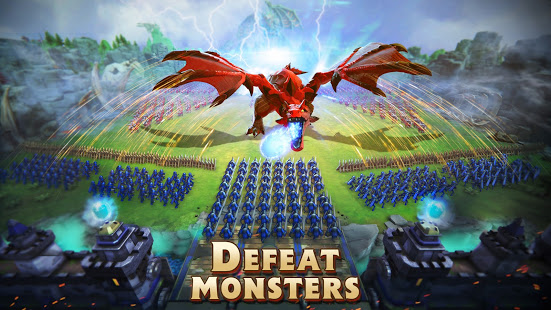 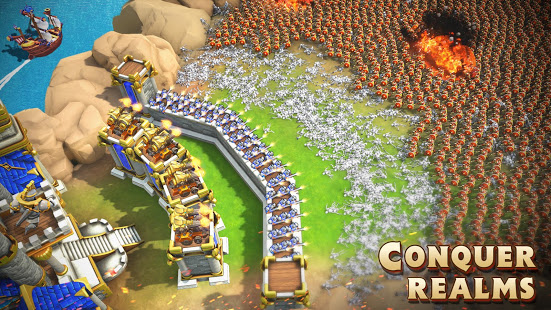 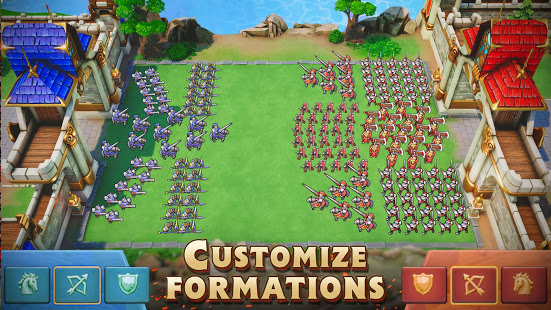 Do you wanna run Lords Mobile: Tower Defense with a better gaming experience? With the benefit of the bigger screen, smarter keyboard and the higher hardware performance, NoxPlayer brings you an extreme gaming experience on PC. By downloading and playing Lords Mobile: Tower Defense on PC via NoxPlayer, users don't need to worry about the battery or the interruption of calling.
NoxPlayer is compatible with Android 7 and supports running over 90% of the mobile games on PC, which will boost your gaming experience perfectly. In addition, by opening multiple instances, Noxplayer supports to running multiple games or apps at the same time, or chatting with your friend while playing game.
NoxPlayer is perfectly compatible with AMD and Intel with the exclusive core virtualization technology, making your computer run more stable and smoothly. Download NoxPlayer and experience it now!