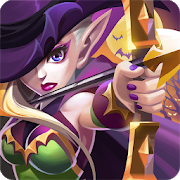 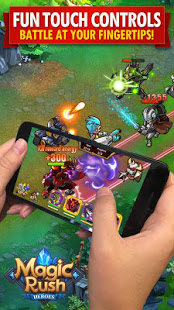 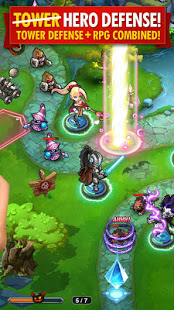 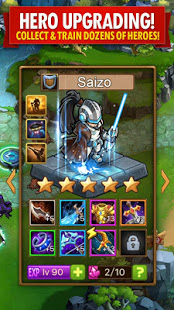 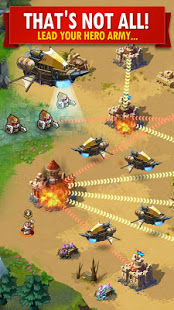 How to play Magic Rush: Heroes on PC using NoxPlayer

War is coming – Will you be ready? Summon heroes to defend your kingdom and charge the enemy in this one-of-a-kind RTS adventure!