Play Star Wars™: Galaxy of Heroes on PC with NoxPlayer 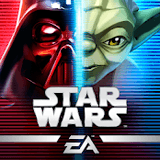 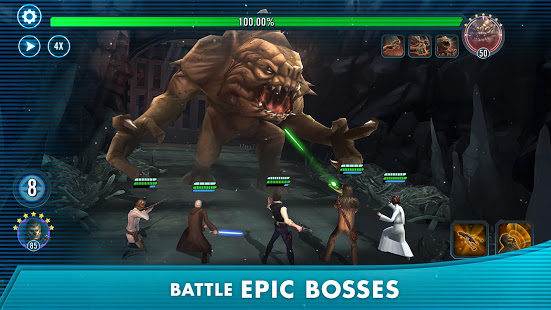 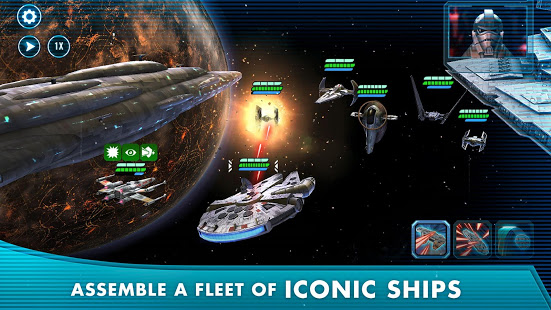 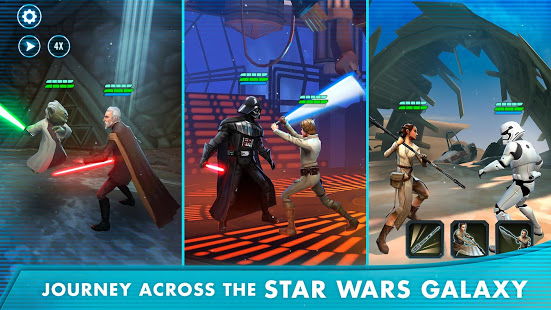 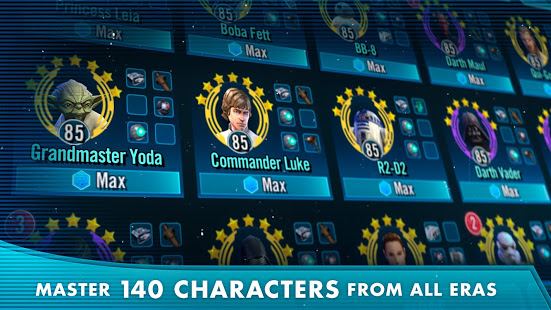 How to play Star Wars™: Galaxy of Heroes on PC using NoxPlayer

Live your Star Wars™ dreams as you fight with your favorite dark and light side heroes across iconic locations to become master of the galaxy.