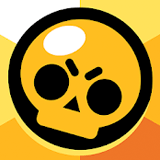 Battle with friends or solo across a variety of game modes in under three minutes. Unlock and upgrade dozens of Brawlers with powerful super abilities. Purchase and collect unique skins to stand out and show off in the arena. Join or start a band to share tactics and fight together. 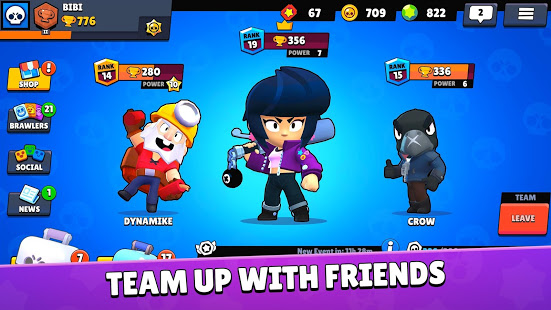 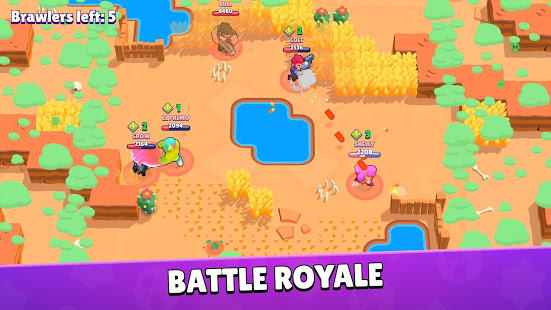 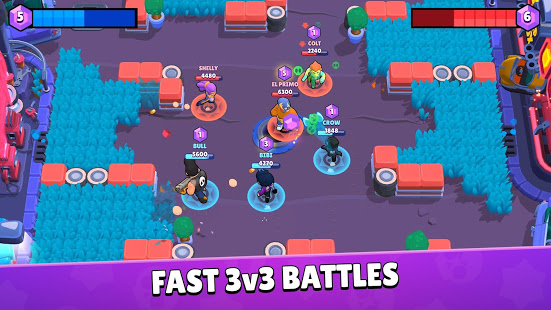 How to play Brawl Stars on PC using NoxPlayer

Fast-paced multiplayer battles from the makers of Clash of Clans, Clash Royale and Boom Beach.