Google Play Games Beta Launched for Windows PC! Is it REALLY Promising as it Seems? 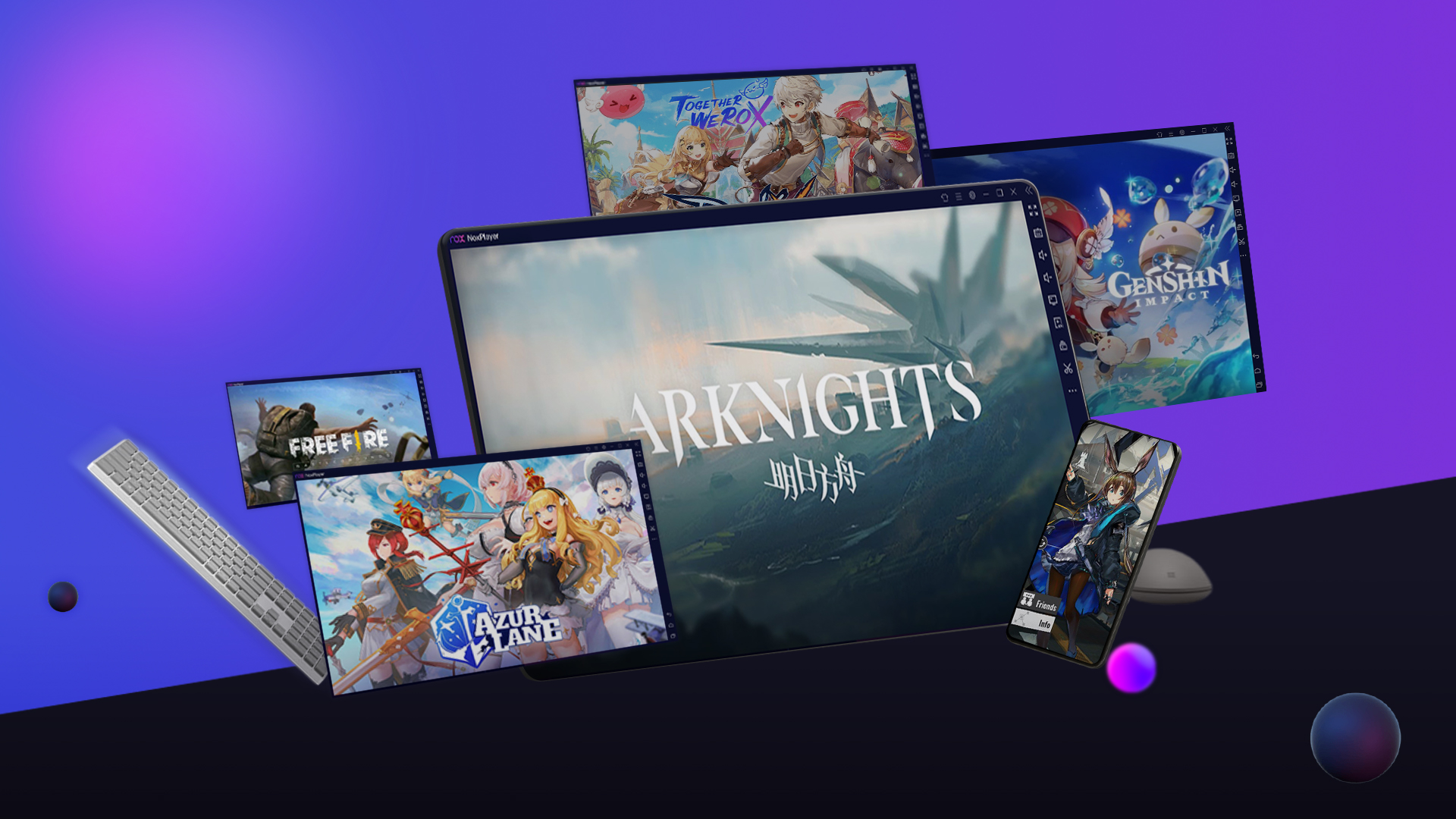 Google is launching a limited beta of its app to bring Android games to Windows PCs which will be available in beta in Hong Kong, South Korea, and Taiwan ONLY for those who’ve signed up for the waitlist and get selected, allowing Windows PC users to play Android games.

What’s included in this beta? To sum up, Google Play Games beta for PC

And, we are not sure if Google will bring other demanding features like macro, script invoking, multi-instancing, screen recording, and voice chatting. For gamers who care most about supported Android versions, Google has not yet revealed if all Android systems will be supported, especially for games like Genshin Impact which will only run on Android 9 systems. 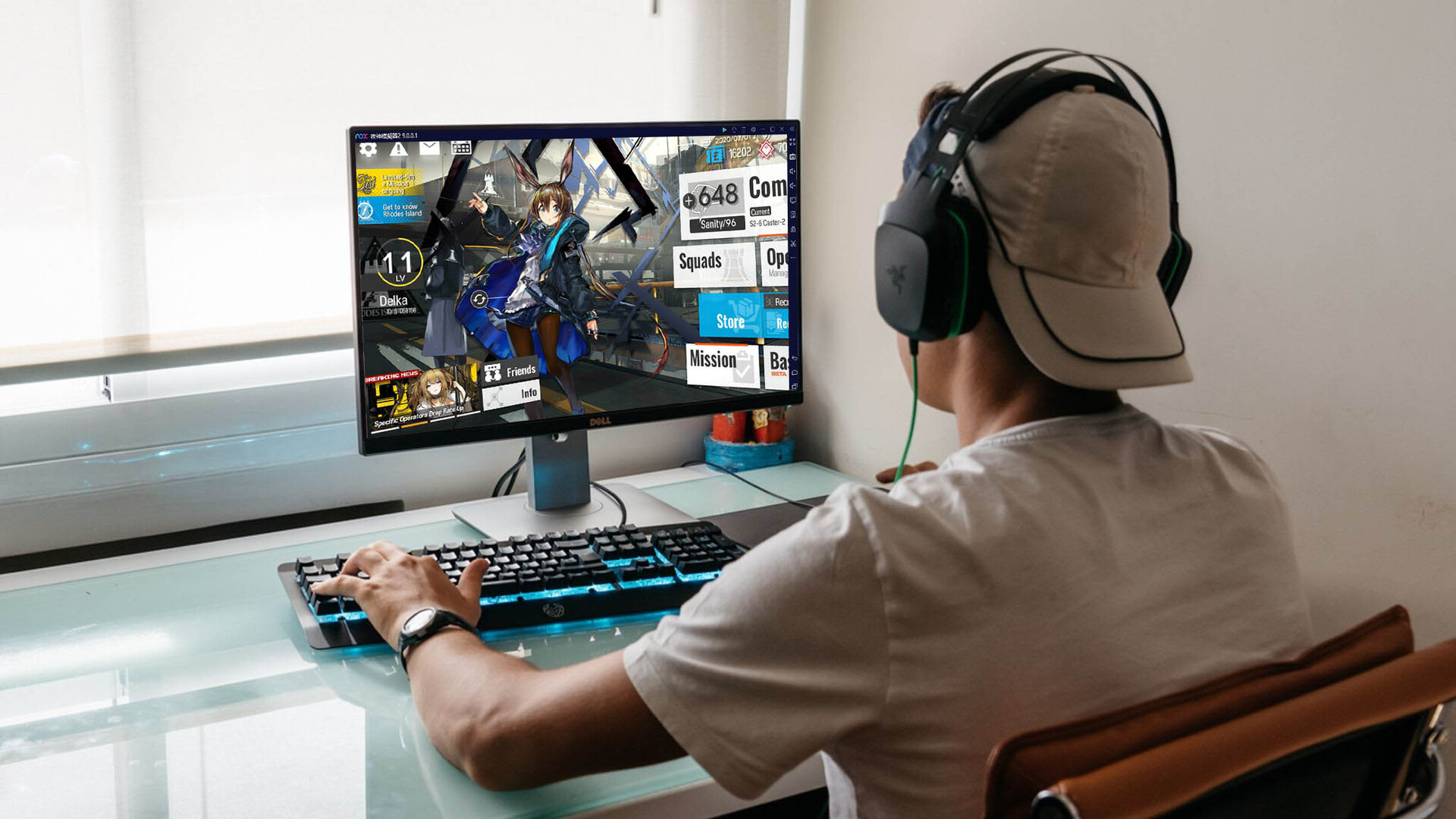 So we still need the best and classic Android emulator features…? 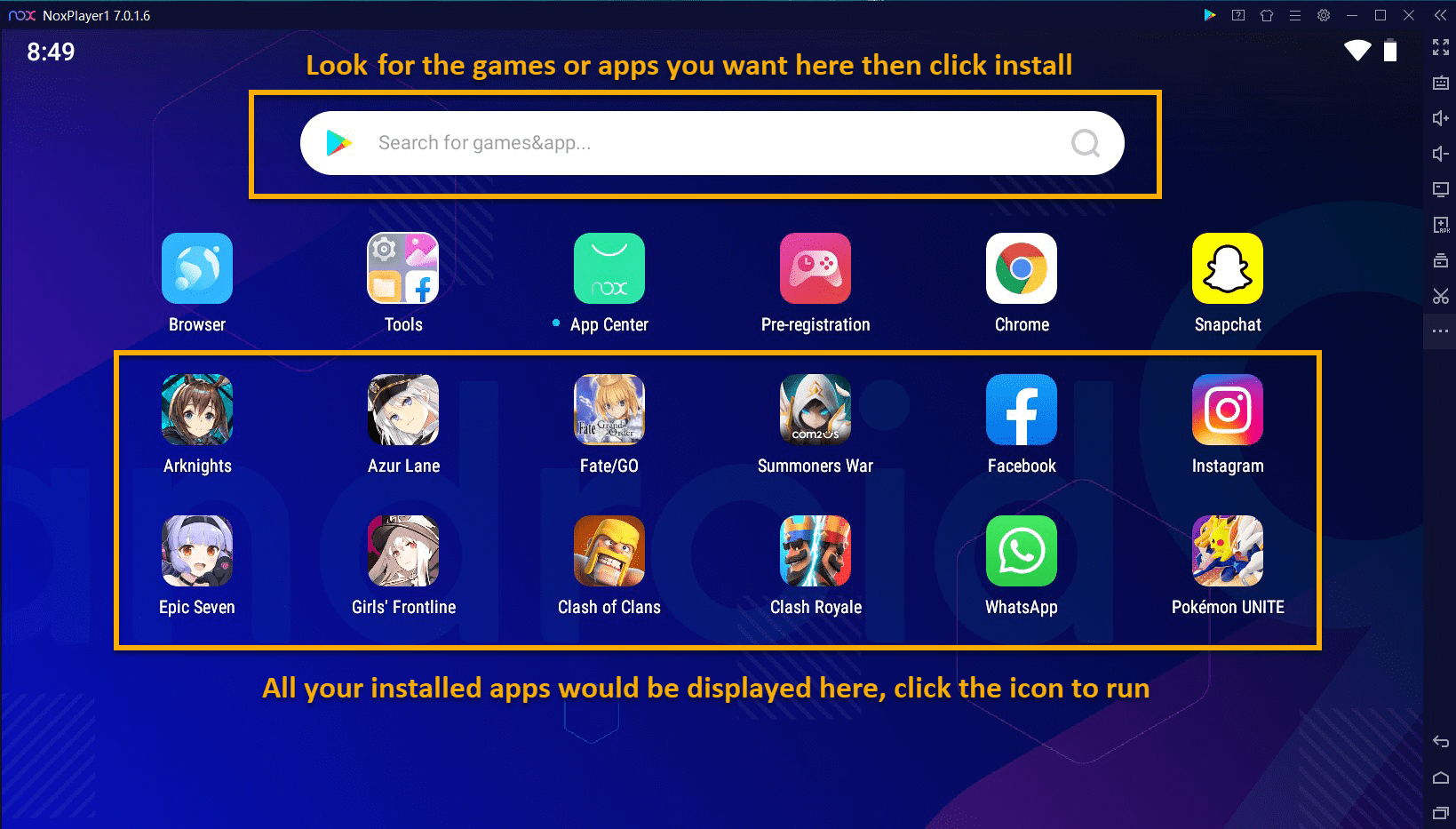 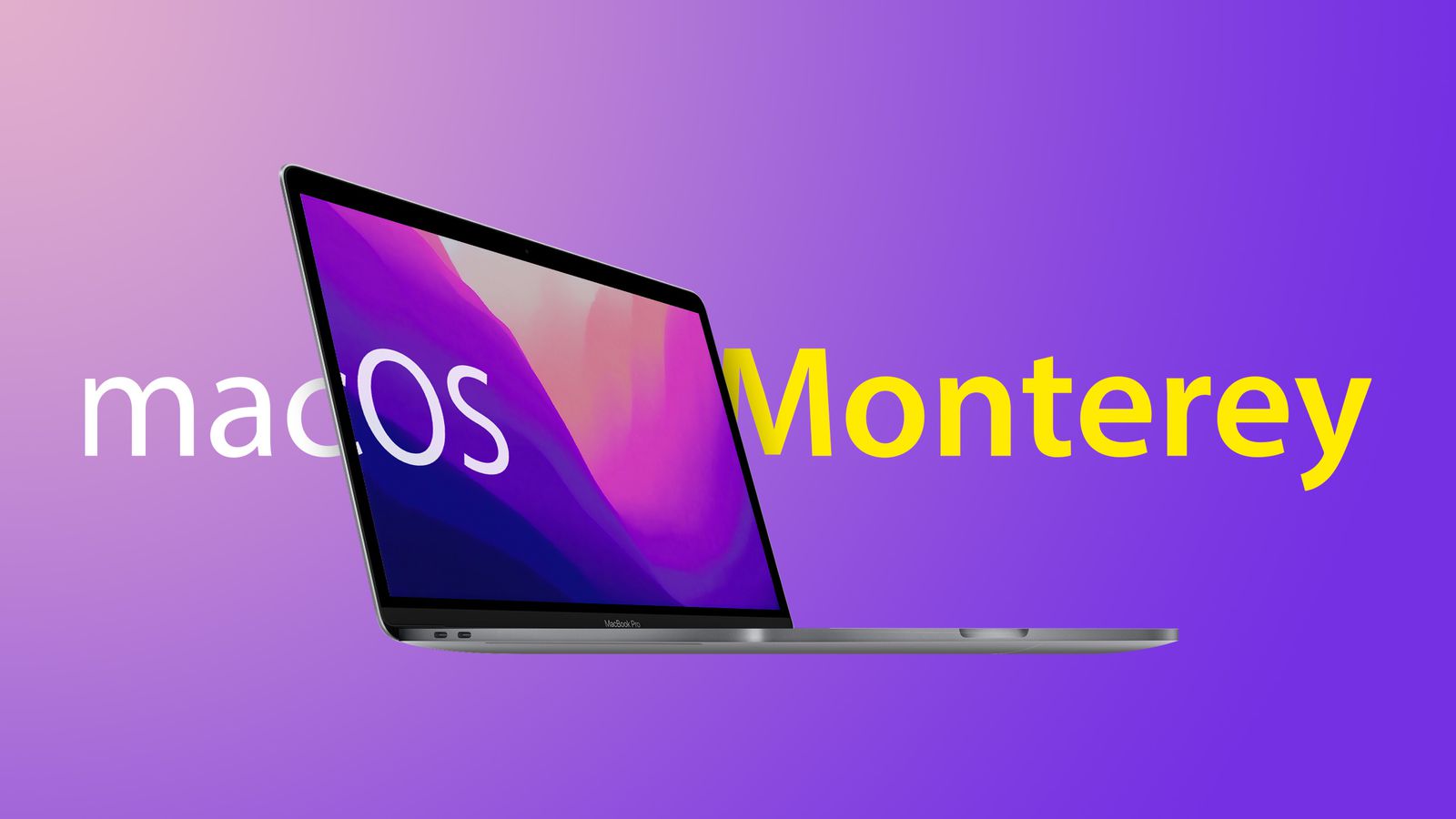 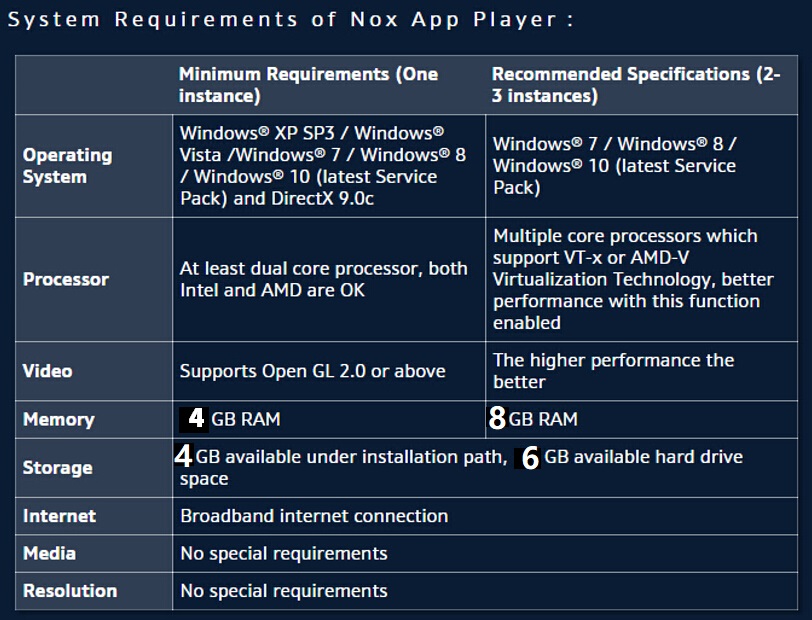 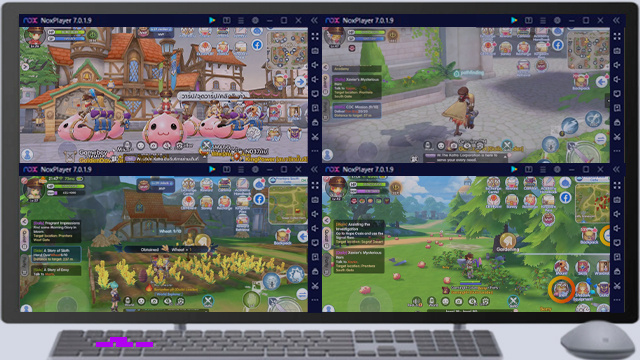 To know more about NoxPlayer, check this product review published by Pocket Tactics.