How to Download and Play FFVII the First Soldier on PC 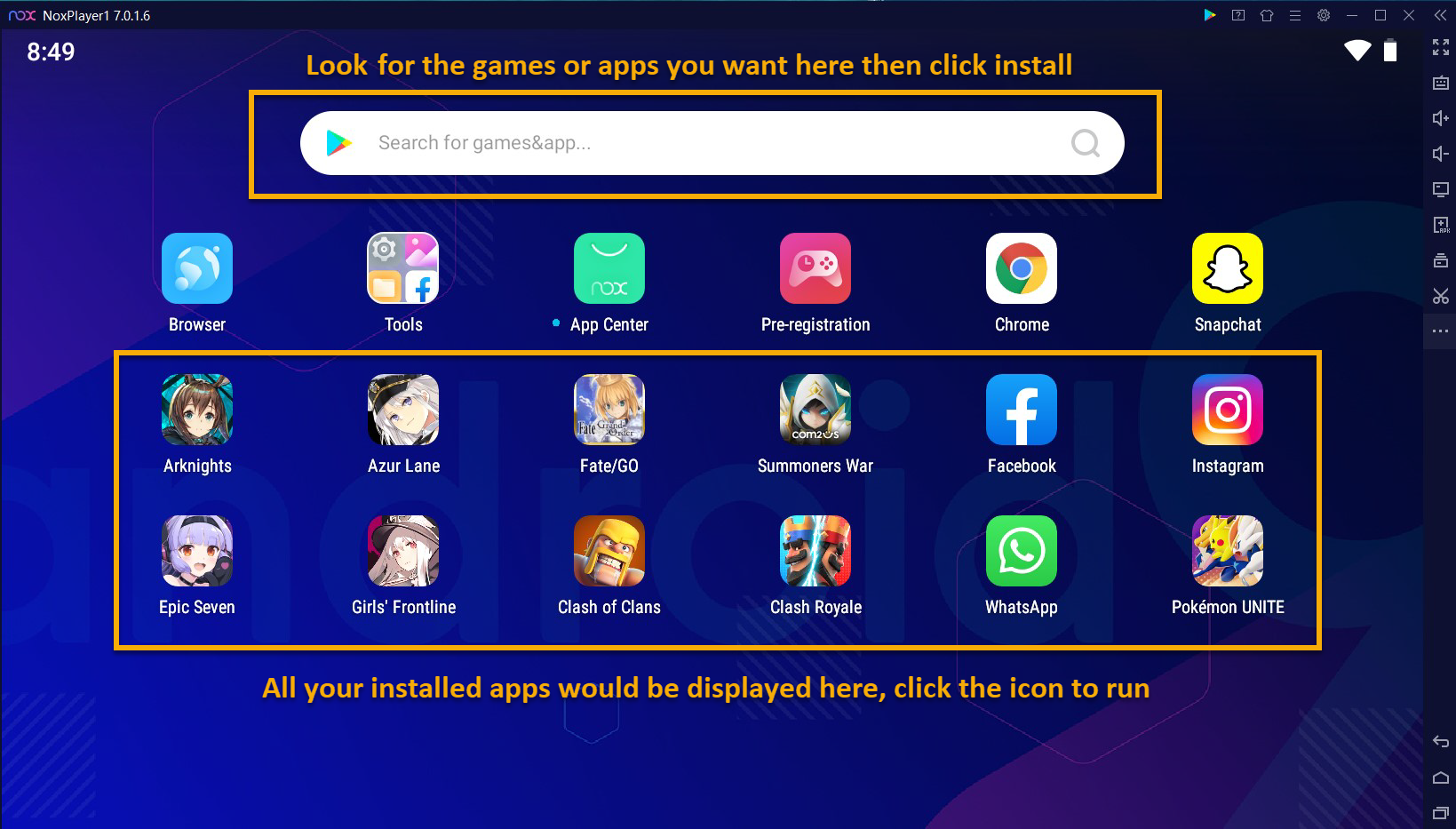 Play FFVII the First Soldier on PC with NoxPlayer

Fight to join the ranks of Shinra’s elite SOLDIER unit in this high-octane battle royale shooter, infused with RPG elements from the FINAL FANTASY series. Choose a combat style, such as Warrior or Sorcerer, and eliminate your rivals by any means necessary, be it gun, sword, or magic.

NoxPlayer, the perfect and fully-optimized Android emulator to play mobile games on PC, has been providing users with the best gaming experience for 6 years. Compared with traditional emulators, NoxPlayer is the only one so far to support all versions of Android engines – 5.1, 7.1, and 9 (both 32 and 64 bit), while compatible with both X86 / AMD and Mac OS. NoxPlayer allows running high-performance and high-graphic mobile games on PC with extremely high compatibility and stability, and extreme frame rate.

On NoxPlayer, users can run mobile games at any Android version (Android5/7/9). Gaming with a PC screen and keyboard, users could get both a better visual and a greater keyboard-control experience. By creating multiple instances, users can log in to multiple accounts, and perform “multi-tasking” – to run not only games, but also social apps, or in some circumstances, both, simultaneously.