Tower of Fantasy: Release date, Gameplay, Tips & Everything You Need To Know 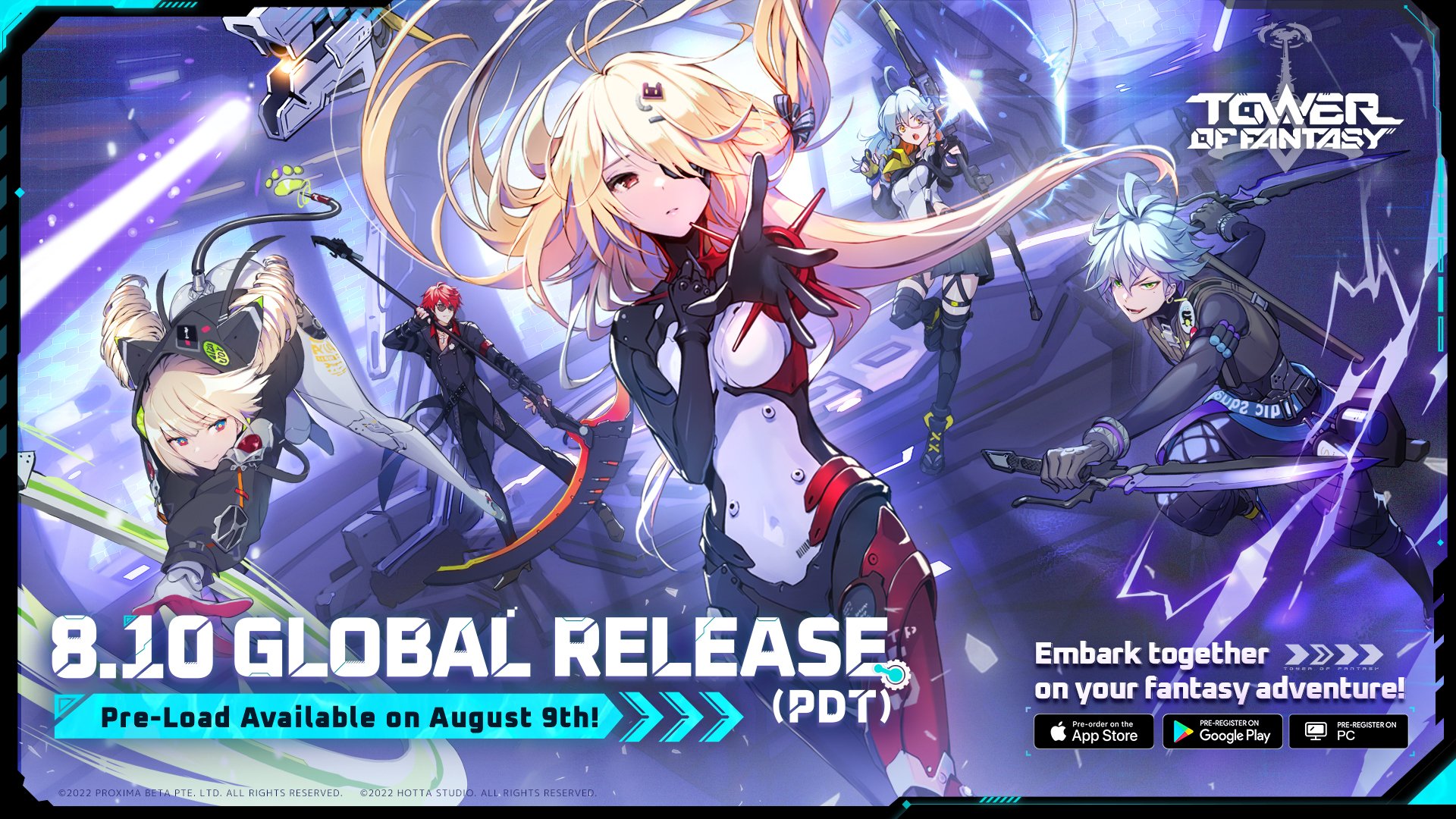 Tower of Fantasy will launch on August 10th, at 5 pm PDT/8 pm EDT and will be available on PC, iOS, and Android.

Naturally, the game has a range of characters for you to use, each with their own unique weapons and approach to combat. As such, no matter what situation you find yourself in, you stand a fighting chance of being the victor. Of course, you can also team up with friends, so you don’t have to traverse these mysterious lands alone. 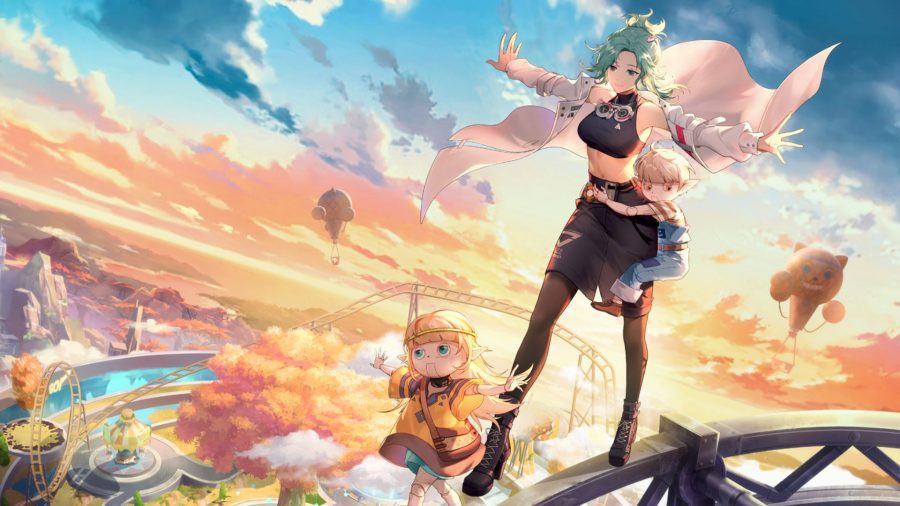 Tower of Fantasy is an MMORPG with fiery combats in the vast fantasy world, where players will go face-to-face with ferocious beasts and deadly machines. The game will have players indulge in making important game-time strategies to defeat enemies with a combination of air-combat and ground skills.

The game features flexible controls that make it easier for players to change between weapons for attack and defense. Players will also have to design their characters, coupled with a boost of the newest Unreal Engine 4 graphics.

Tower of Fantasy’s combat system occurs in real time and is action based. Each character has a special weapon type and element, but players are free to customize and switch equipped weapons to test different combos and effects together.

Set hundreds of years in the future after humanity has escaped the collapsing environment of earth and fled to the distant planet of Aida, the open-world action of Tower of Fantasy has been a hit with gamers in China, and soon gamers in the rest of the world will get to join in on the thrilling action. Players will be able to experience an anime-inspired post-apocalyptic sci-fi art style, freeform character development, immersive objectives, and exciting combat through thrilling battles and exciting open world exploration.

Recently, fans noticed something strange happening on Tower of Fantasy’s official twitter; it sent a mysterious garbled message on July 26, causing some to believe maybe the account was hacked. But keen-eyed fans noticed some hidden Morse code in the message, and curious wanderers set about decoding the mysterious information. In a life meets art moment, the cause of the secret message was the Omnium tower being disturbed, spinning the official account in our world out of control. Does this mean the world of Aida is beginning its descent into ours?This is a event rooted in the world view of the Tower of Fantasy. After entering the game, more stories about Aida Planet will unfold in front of the wanderers. 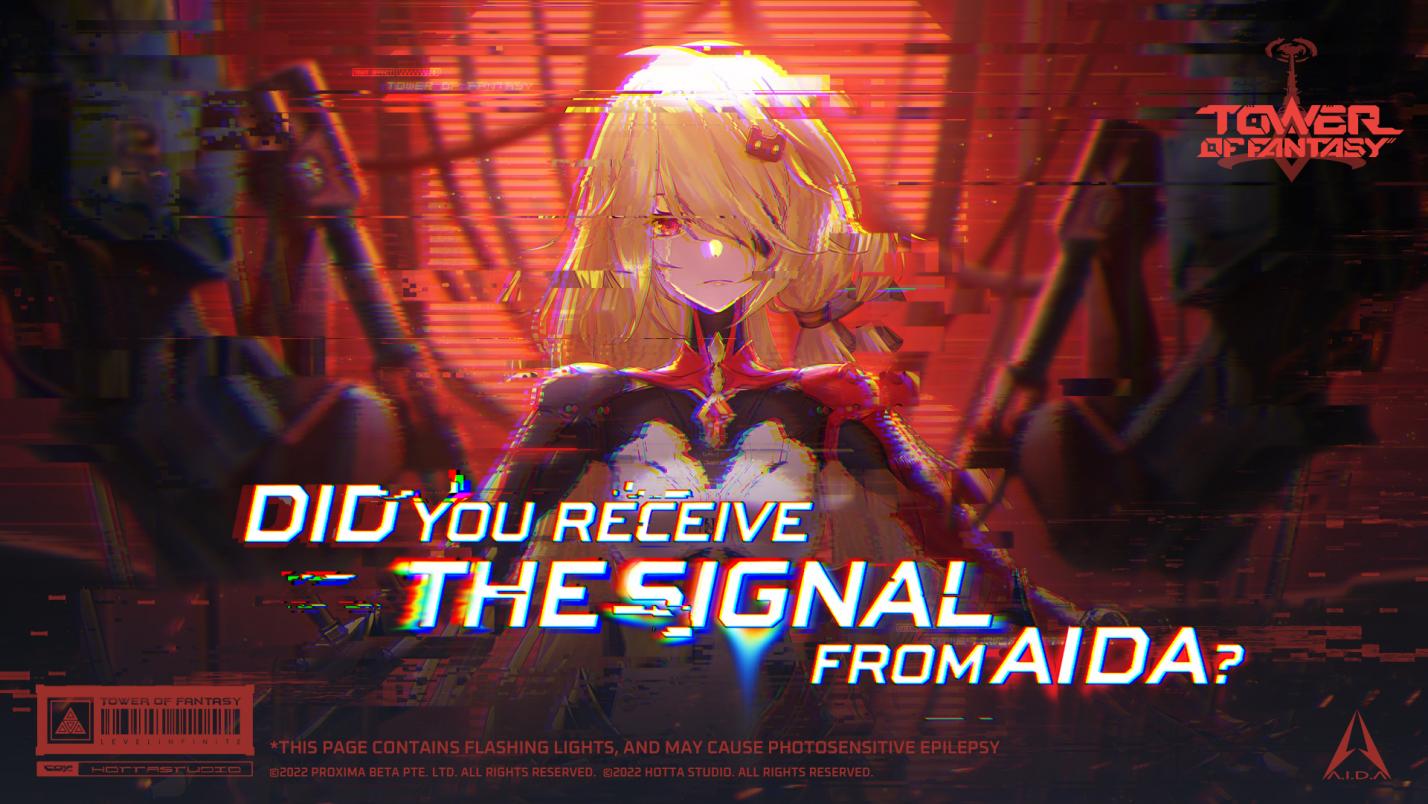 How to Play Tower of Fantasy on PC >> Click Here