Blood on the Clocktower All Roles — Bad Moon Rising 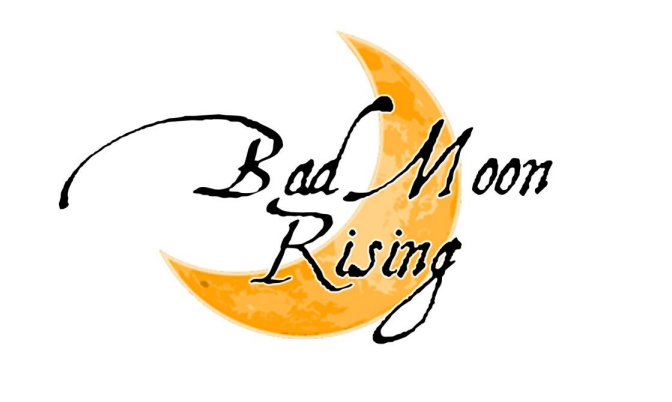 The Sailor is either drunk or getting somebody else drunk. While the Sailor is sober, they cannot die.

The Chambermaid learns who woke up at night.

The Exorcist prevents the Demon from waking to attack.

The Innkeeper protects players from death at night, but somebody gets drunk in the process.

The Gambler can guess who is who…but pays the ultimate price if they guess wrong.

The Gossip deliberately speaks lies in the hope of uncovering the truth.

The Courtier gets a character drunk, without knowing which player it is.

The Professor can bring someone back from the dead.

The Minstrel makes everybody drunk if a Minion dies.

The Tea Lady protects her neighbors from death…as long as they are good.

The Pacifist prevents good players from dying by execution.

The Goon is immune to other characters at night, but keeps changing allegiances.

The Lunatic thinks that they are the Demon.

The Tinker can die at any time, for no reason.

The Moonchild curses someone upon death, killing them too.

The Godfather takes revenge when the town kills the Outsiders.

The Assassin kills who the Demon cannot.

The Mastermind can still win after the Demon is dead.

The Zombuul secretly remains alive while in the grave.

The Pukka poisons its victims, who die at a later time.

The Shabaloth eats two players per night, but may vomit one of them back up the following night.

The Po can choose to attack nobody at night, but goes on a rampage the following night.