Bad Moon Rising is a death extravaganza. Demons kill multiple times per night, and Minions get in on the action too. Good players can take great risks to gain reliable information, but may accidentally kill their friends in the process. Luckily, there are many ways to keep players alive long past their use-by date. If the good team cannot determine which Minions and Demons are in play, however, their doom is all but certain. 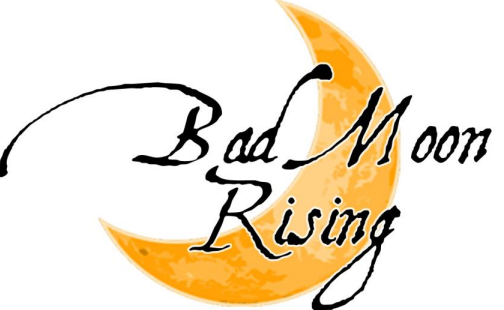 The good team will also need to pay close attention to who died at night, and how. If they ignore this, they risk losing unexpectedly at the end of a day with four, five, or even six players still left alive. However, if they can figure out how each player died at night, they can figure out which evil characters are in play—letting them avoid losing the game to the dreaded Mastermind or the intimidating Po—and get helpful clues on which good characters accidentally killed which players (such as the Moonchild and the Tinker).

Evil players may feel invincible at first, but they will need to use their abilities with precision and prudence in order to win. The Demon may need to convince the good team that a different Demon is in play to avoid the crippling effects of some good characters (such as the Exorcist and the Courtier), and may need to deliberately not kill to do so. But if the Demon can figure out who to attack and who to avoid attacking (such as the Tea Lady’s neighbors and the Fool), then the good team is in serious trouble.

The Minions will need to time their abilities well. An Assassin with a well-timed kill, a patient Devil’s Advocate, or a Mastermind that can read a room can pull victory from the jaws of defeat.