Trouble Brewing has a little bit of everything. Some characters passively receive information, some need to take action to learn who is who, while some simply want to bait the Demon into attacking them. Both good and evil can gain the upper hand by making well-timed sacrifices. Trouble Brewing is a relatively straightforward Demon hunt, but evil has a number of dastardly misinformation tricks up their sleeves, so the good players had a better question about what they think they know if they hope to survive. 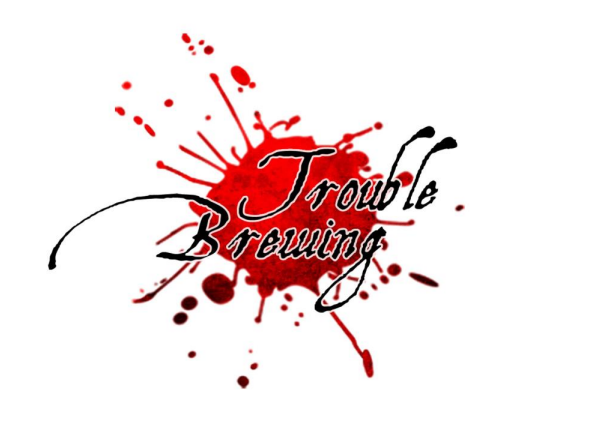 Good players will need to figure out who is good and who is evil by using logic and intuition.

Other good characters gain information by doing something and noticing the effect. Sacrificing one’s life by nominating a Virgin, attempting to kill the Imp as a Slayer and noticing what happens, or deliberately killing good players so that the Undertaker can confirm which character they were—these are all ways to sacrifice life and power to gain information and achieve victory.

Evil players will need to pretend to be good characters and do so well, giving false information to confuse the good team if necessary.

With only true information, the good team will usually find out who is evil with enough time to spare. But with even a little believable falsehood in the air, evil has a chance. The Poisoner and Spy, if they pay attention, can cause huge confusion in the good team’s ranks by using their abilities sneakily. Evil will also need to decide when to make sacrifices. Will the Scarlet Woman kill the Imp to save their team? Will the Imp kill themself to turn a more trustworthy player into the Demon? Will the evil team vote to execute a suspicious Minion in order to look like honorable members of the town?