Play Brawl Stars on PC with NoxPlayer | Gameplay and Tricks

Brawl Stars, one of the most popular action and MOBA game since released on June 15th, 2017, offers 3v3 multi-play mode to team with friends and win the rewards, which is published by Supercell. 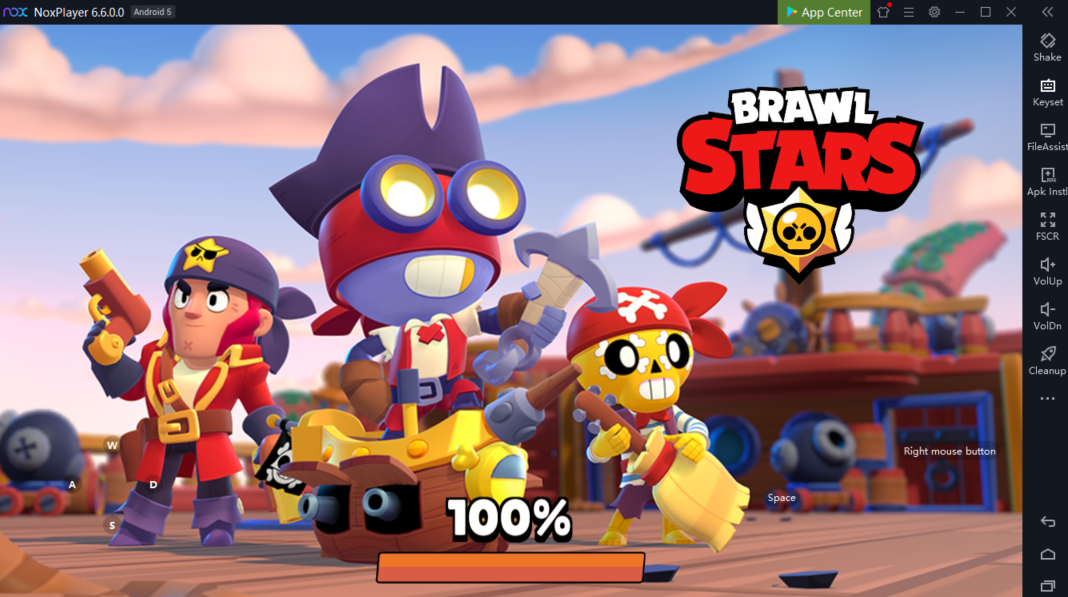 Same with Clash of Clans, Clash Royale and Boom Beach, Brawl Stars keeps the classic multiplayer battles and gains popularity among young groups. With NoxPlayer, you can use a keyboard to control the direction of brawlers and use space button to shot. 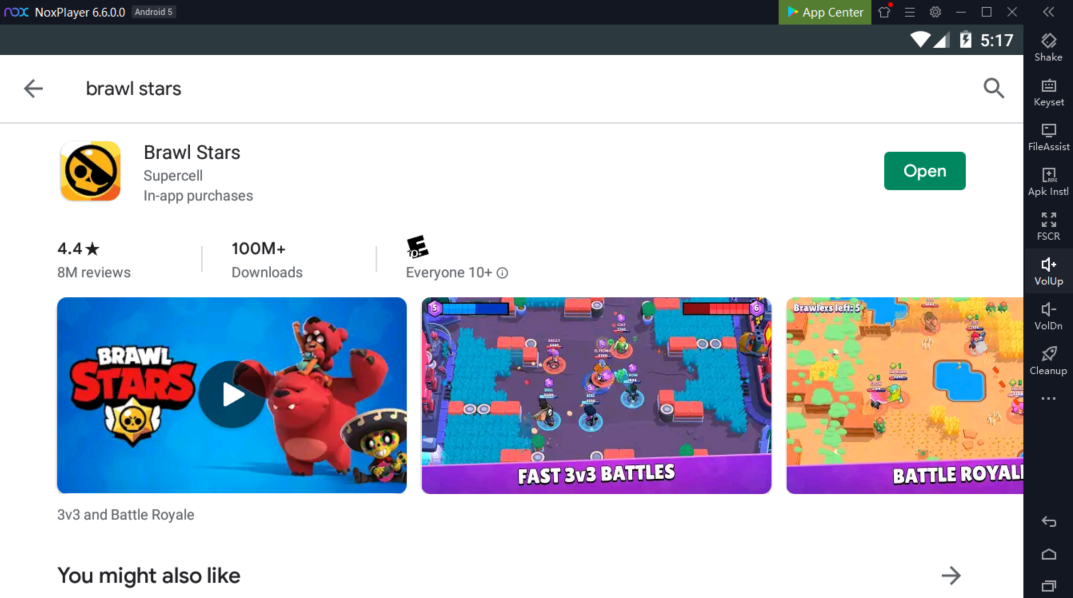 Tips for Playing Brawl Stars on PC with NoxPlayer

1. There are 32 brawlers in the game, which means you need to upgrade the brawlers you’ ve got and unlock more brawlers as soon as possible.

2. Join a club to know more new members and battle together. 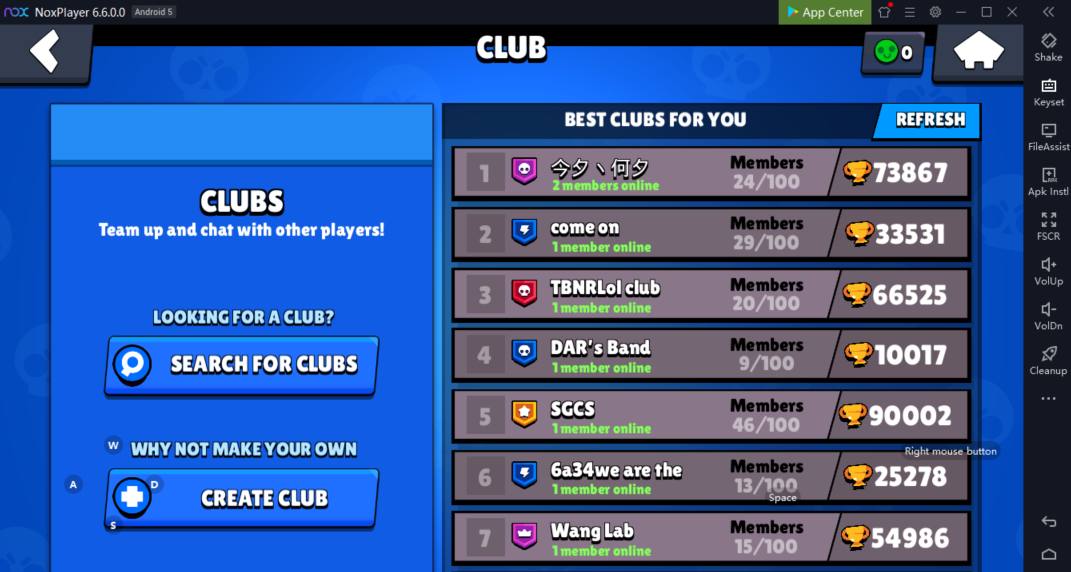 3. Invite your friends to start the game. In addition, you can also send invites to someone who has teamed with you and succeed finally. Invite them again to have a greater chance to win. 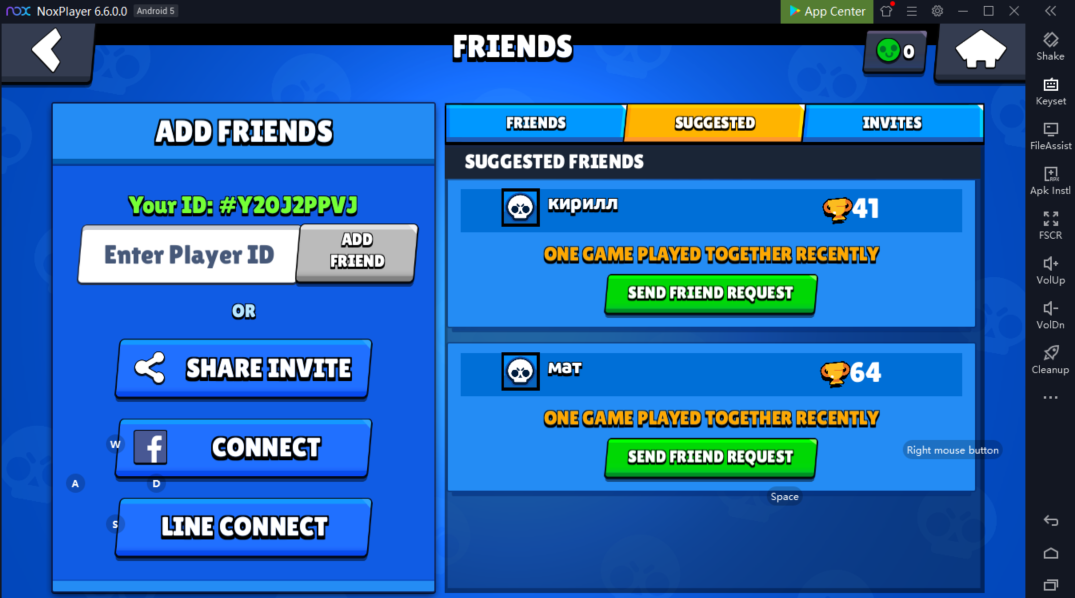 4. Collect 10 star tokens from different events and open the bigbox. 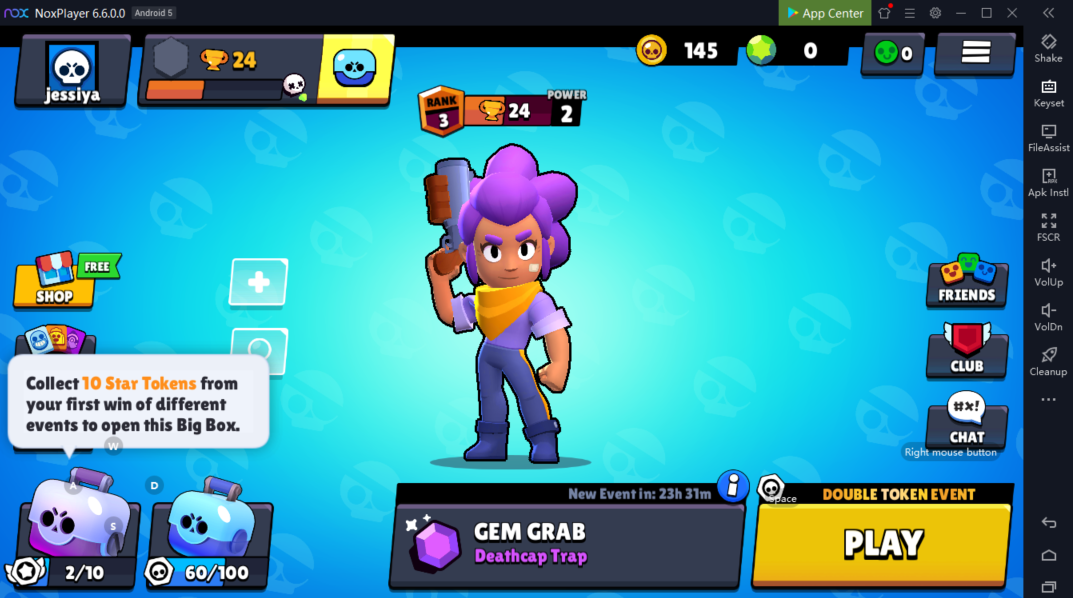 5. Collect 100 tokens from battles to open this brawel box. 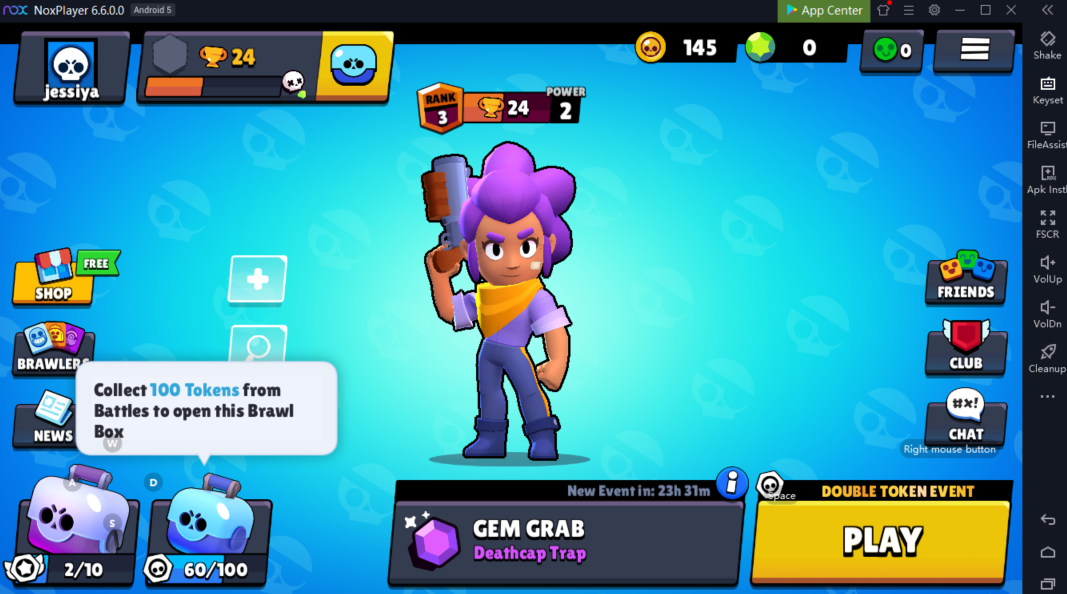 6. Grab more and more gems as you can during battle. Remember to retreat to restore the bloods during the fighting. 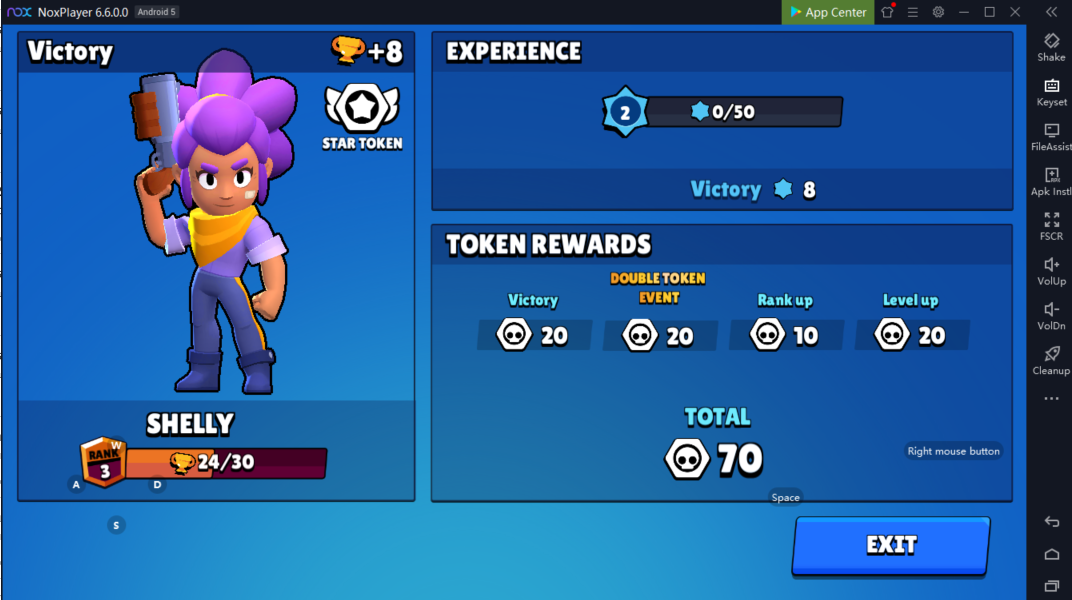 7. Finish the mission and get more coins and rewards. 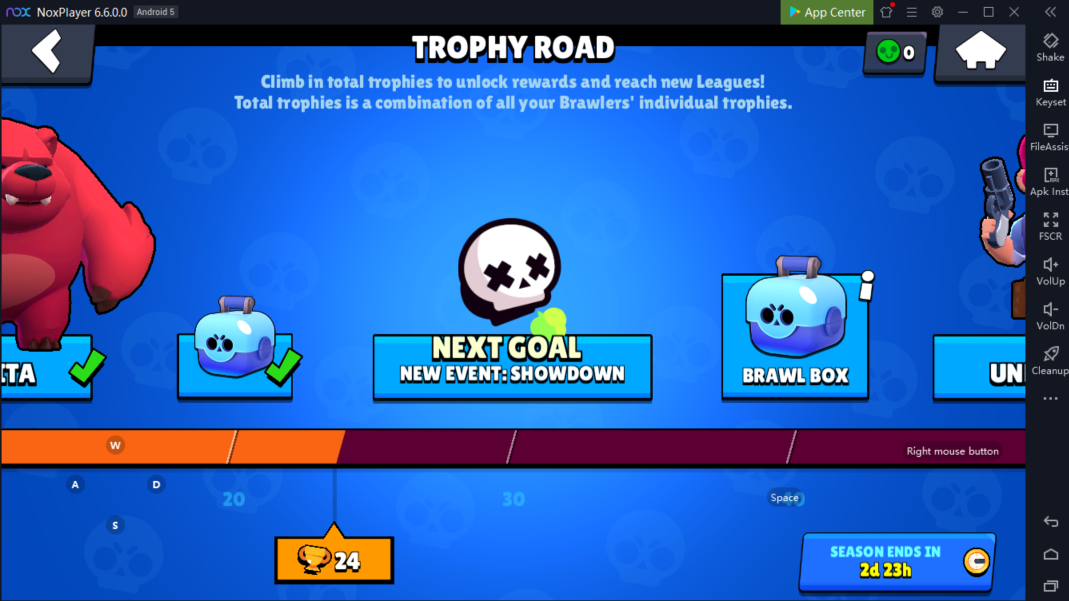