Download and Play DRAGON BALL LEGENDS on PC with NoxPlayer

DRAGON BALL LEGENDS is an anime action Role Playing Game(RPG) based on the famous DRAGON BALL animate series. The ultimate DRAGON BALL game features epic 3D visuals designed by Akira Toriyama, the mysterious Saiyan known as Shallot! Join Shallot and the rest of your favorite DRAGON BALL characters to help regain his memory and save the world! 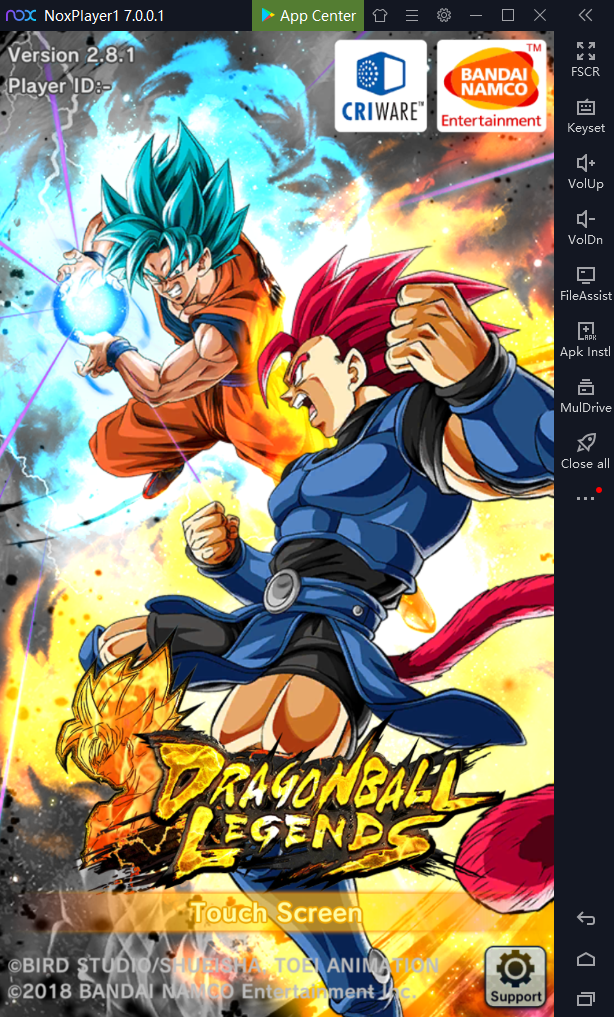 Original Storyline
· Play as the all-new character designed by Akira Toriyama!
· Experience a new adventure with Goku and all your favorite characters

Live PvP Battles
· Compete in Real-Time battles against DRAGON BALL fans from around the world.
· Train and power up your DB characters and crush the competition
· Battle against Friends or Rivals and rank up the leaderboard

Why Choose NoxPlayer to Play DRAGON BALL LEGENDS on PC

Playing mobile games on PC will definitely give you a better visual experience. In DRAGON BALL LEGENDS, many players are addicted to the 3D animate characters from the DRAGON BALL series and the spacial battle system with the cool combo. This is also the main reason why the game becomes such popular in a short period. With a larger screen, you can have a clearer and more vivid view of your characters. 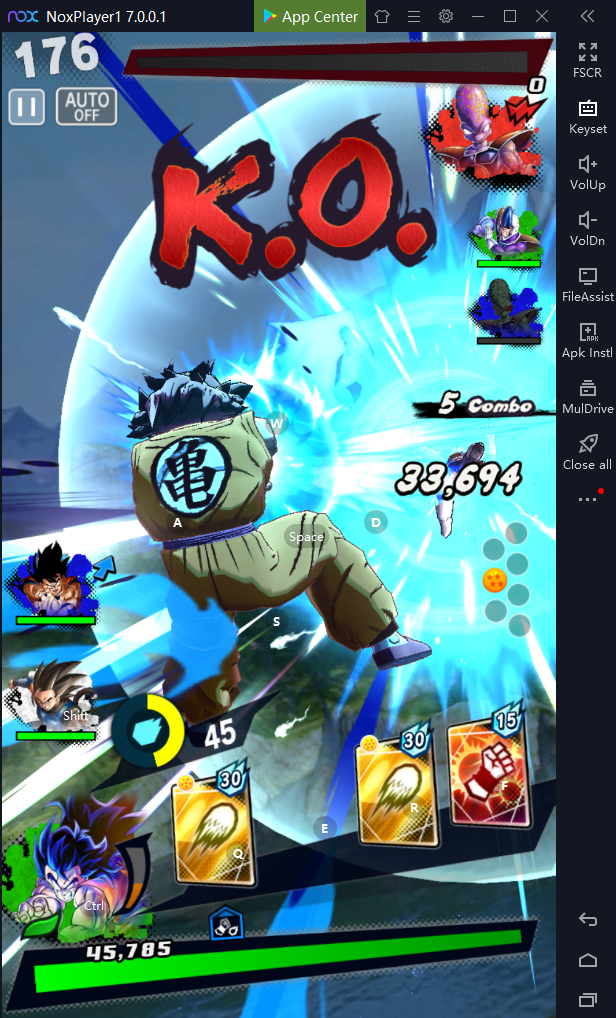 DRAGON BALL LEGENDS features many unique gameplays including a special story system with different levels. As the battle gets fierce, it is hard for you to control your animate characters with your mobile devices. Therefore, if you play DRAGON BALL LEGENDS on PC with NoxPlayer, the touch screen will be replaced by the key mapping and mouse, which makes the control more easy, flexible, and precise. Moreover, you can also play DRAGON BALL LEGENDS with gamepad and controller, it will definitely give you a different experience. 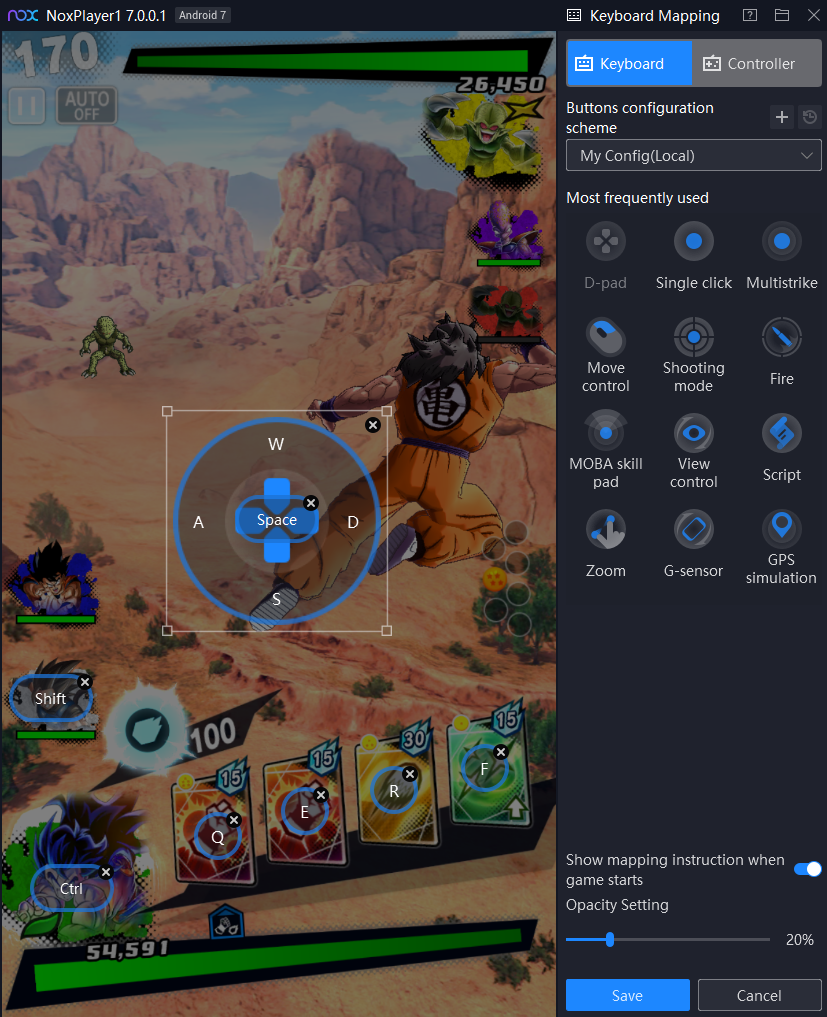 There is no doubt that you need to cost lots of time and energy to develop your characters and build a perfect team. Therefore, choosing to play DRAGON BALL LEGENDS on PC with NoxPlayer must be a good way to ease the burden of your mobile devices, and you don’t need to worry about the battery life of your phone anymore.