Download and Play EVE Echoes on PC with NoxPlayer

EVE Echoes is a brand-new sci-fi space sandbox MMO with stunning graphics and 3D effect developed by Netease Game, it brings the authentic EVE Online experience to mobile. In EVE Echoes, players will be able to forge their own path to glory within a massive space sandbox environment, forming alliances with other pilots from across the galaxy to shape the game’s persistent universe. 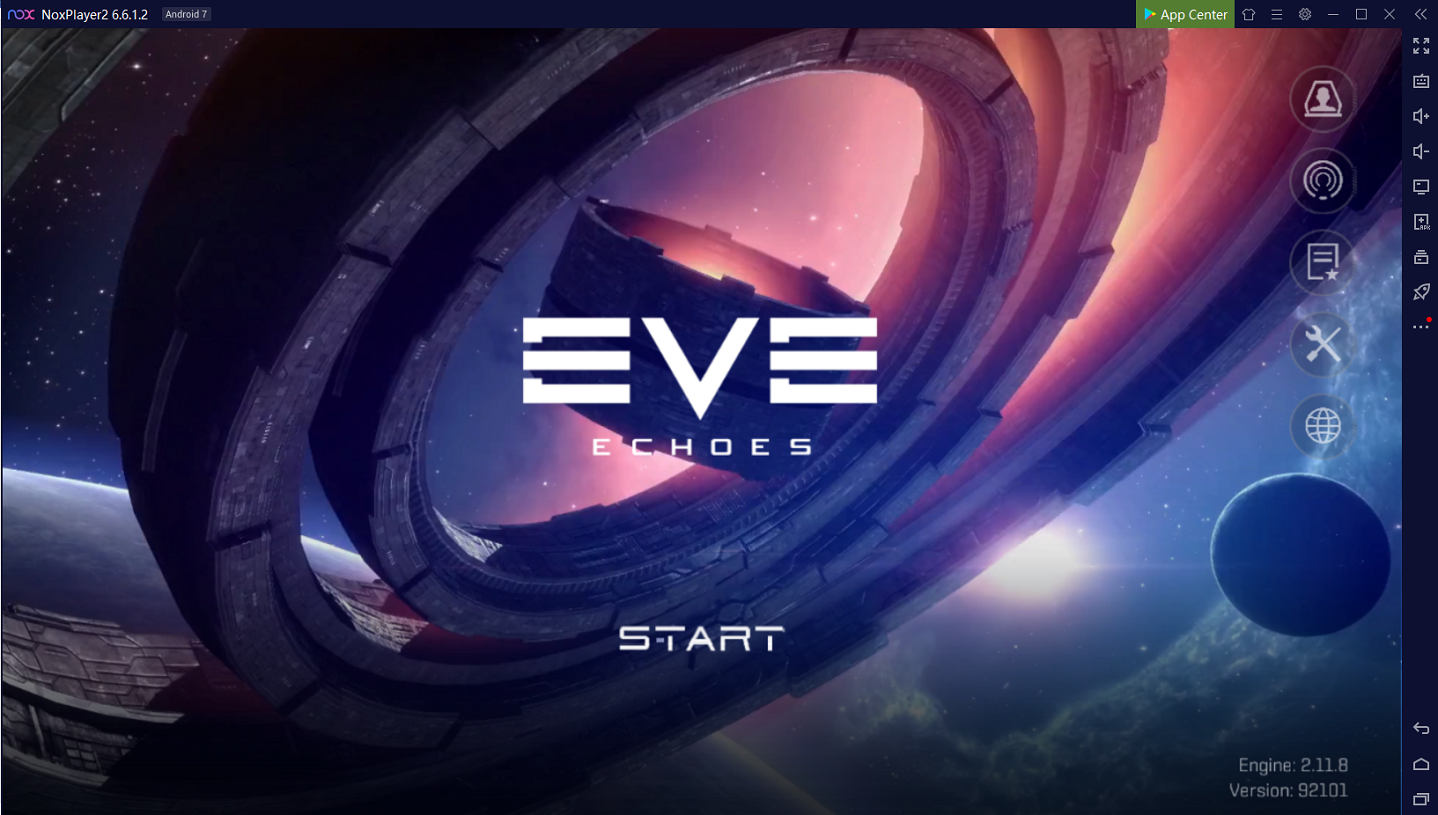 EVE Echoes exists in a parallel New Eden for players. Developed based on the signature gameplay of EVE Online, players can enjoy an original and authentic EVE experience on mobile devices.

EVE Echoes is a sandbox where players are free to choose their role and playstyle in a vast universe, pursuing whatever they desire in-game, including combat, exploration, industry, trade and more.

Create Your Own Sci-Fi Legacy

In the magnificent interstellar universe of EVE Echoes, players can fly more than 100 ships and choose unique ship SKINs. The Capsuleers themselves are the primary narrators in their own huge science fiction epic.

EVE Echoes provides a never-seen-before combat environment, supporting large-scale battles of up to 100 players. Join up with your allies and test your combat skills in thrilling space battles. 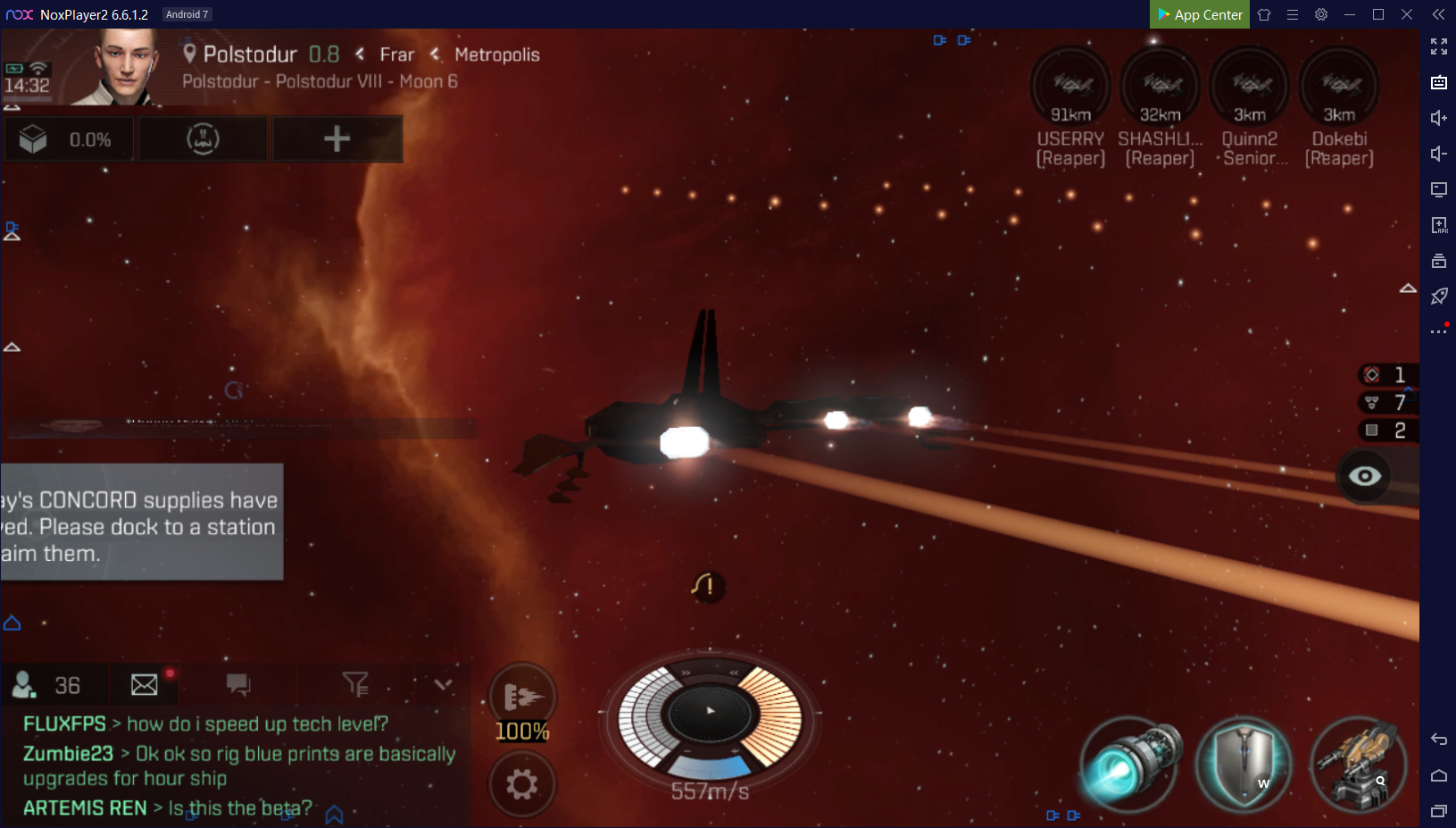 Why Choose NoxPlayer to Play EVE Echoes on PC

Playing games on PC will definitely give you a better visual experience. In EVE Echoes, many players are addicted to the stunning graphics and 3D effect, especially in space. Besides, the brand-new sandbox MMO makes for hardcore sci-fi gamers. This is also the main reason why the game becomes such popular in a short period. With a larger screen, you can have a clearer and more vivid view of the universe and space stations. 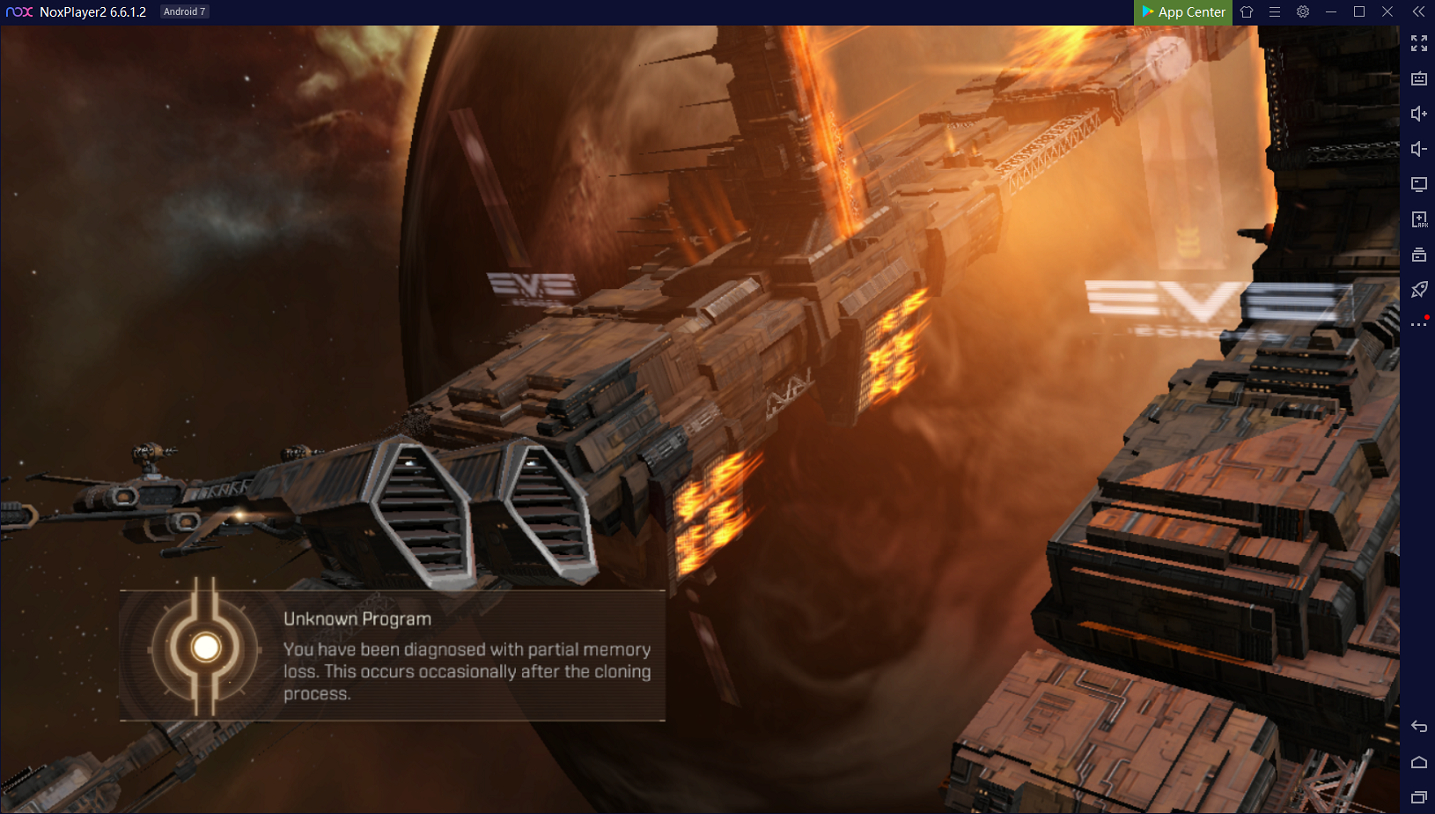 EVE Echoes also features the unique Star Systems, you can explore and loot different planets and space stations. However, as the game gets fierce, it is hard for you to control your space ship with your mobile devices if you want to take down the enemies while exploring the perfect view of space. Therefore, if you play EVE Echoes with NoxPlayer, the touch screen will be replaced by the keyboard and mouse, which makes the control more flexible and precise.

There is no doubt that you need to cost lots of time and energy to develop your pilot and upgrade the space ships. Therefore, choosing to play EVE Echoes on PC with NoxPlayer must be a good way to ease the burden of your mobile devices, and you don’t need to worry about the battery life of your phone anymore. 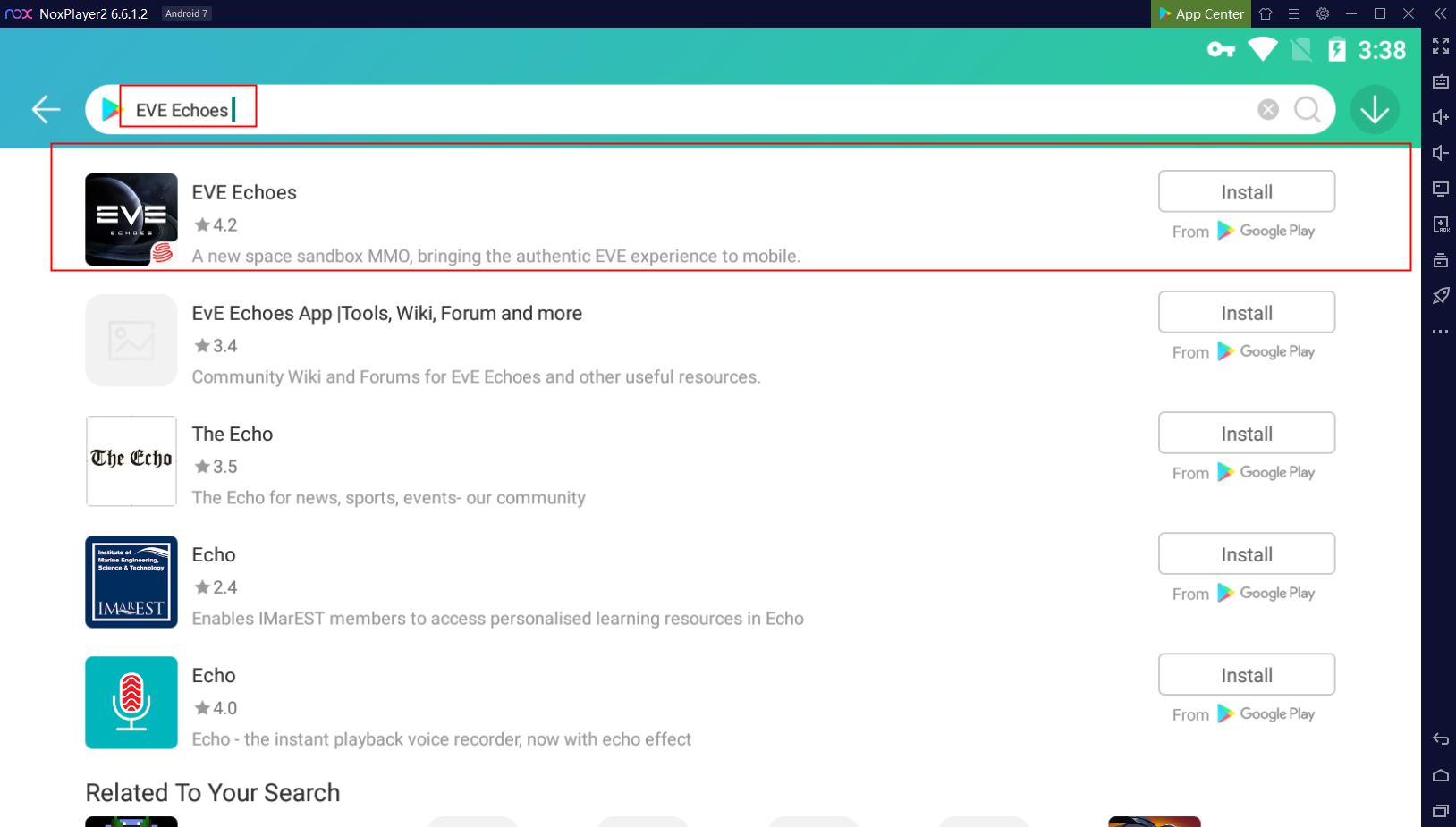