Are you still finding popular games? Do you wanna play some simple leisure game? There are  some casual and action games which are developed by Lion Studios or SayGames as follows:

Just Draw, a puzzle game with the aim of drawing things to match the scene,  allow players to motivate the imagination and draw on a bigger screen. Observe the scene first and find if there is anything to be added or modified. 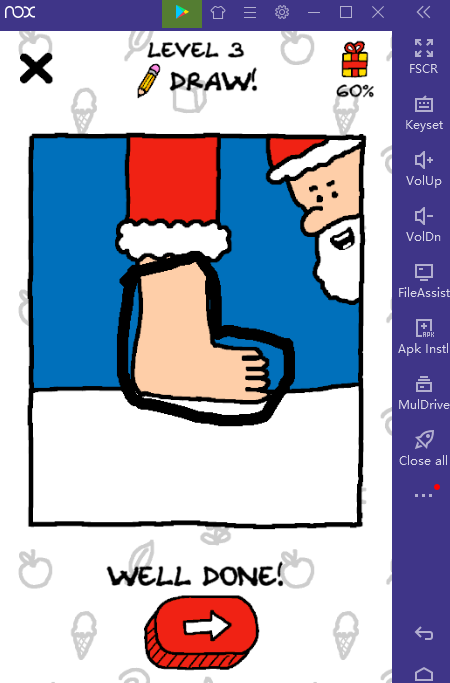 Draw the related thing to make the surrounding environment in accordance with common sense. For instance, The house is on fire in level 9, you need to draw a ladder to save the people. 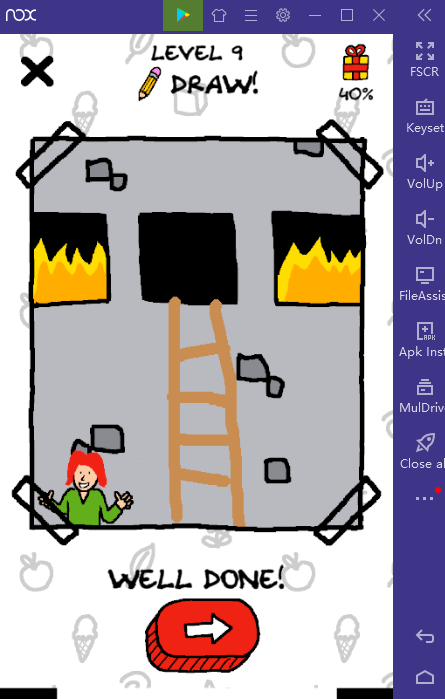 Murder Hornet, an action game with the aim to shoot enemies, is developed by Lion Studios, gets popularity with the direct gameplay. With playing Murder Hornet on PC, players can steer the hornet and give the aim a sting like a Headshot. 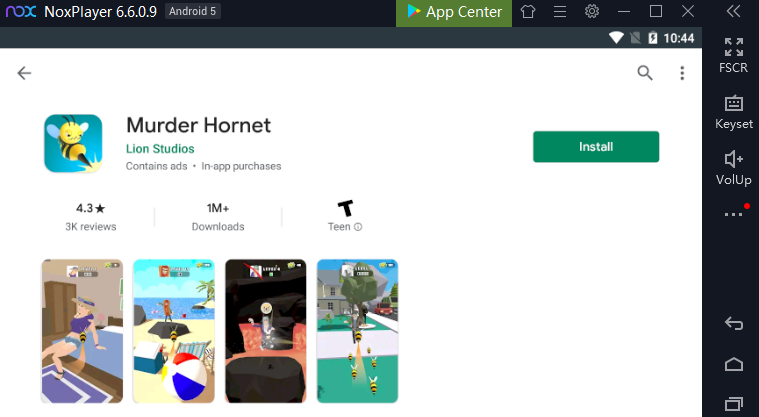 The game allows players to make multi-strike stings, which means the hornet can bite more people. 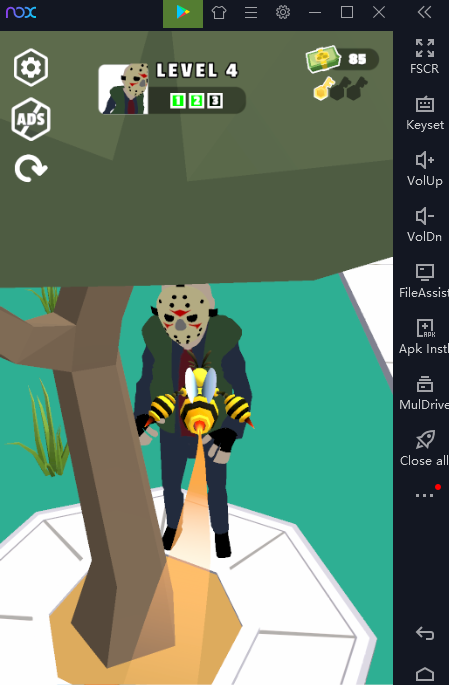 Pull Him Out, a puzzle game that is developed by Lion Studios, allows players to motivate the imagination with the aim of taking the hidden treasure. With Playing Pull Him Out on PC, players can solve the puzzles on a bigger screen. 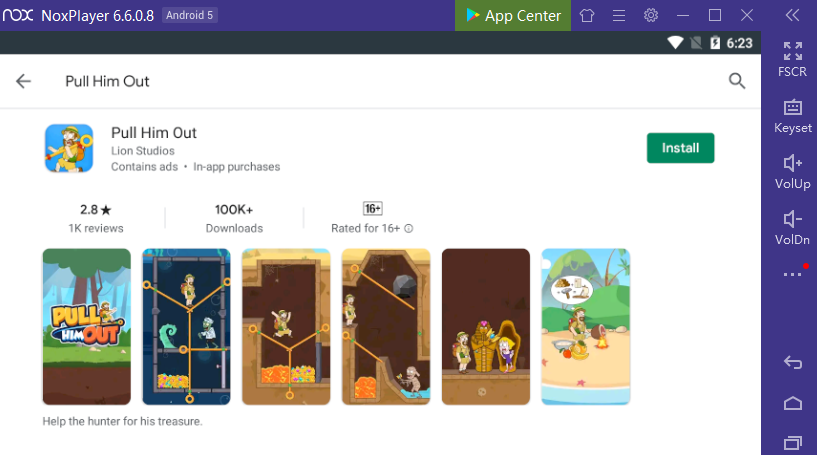 Observe the surroundings and try to take the treasure. 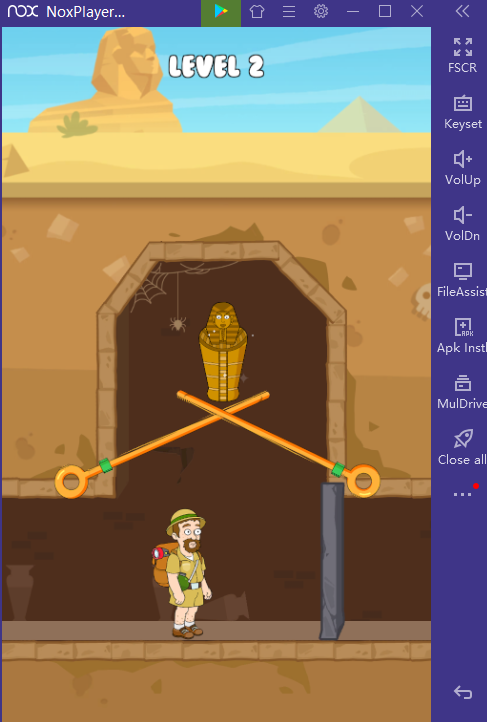 Bullet Bender, an action game to drag to move and shoot the enemies, make people addicted to the simple shooting mode. 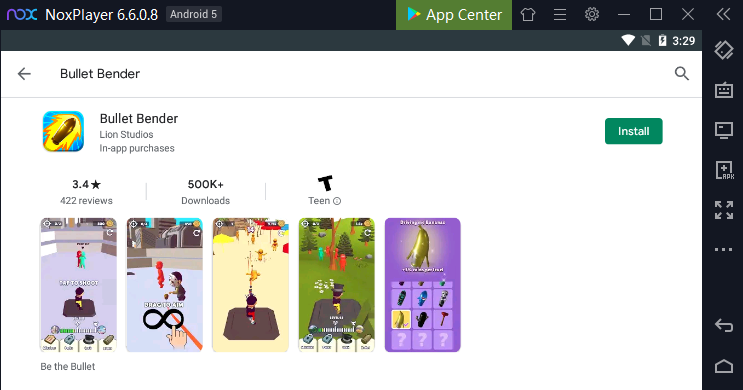 The funny thing is that the game allows players to multi-strike enemies, which means you can use one bullet to shoot more people. 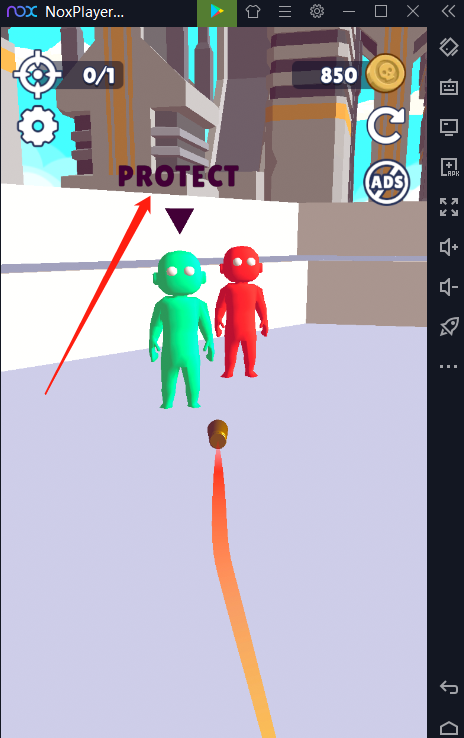 Desert Riders is a casual action game developed by SayGames that also developed many famous games such as Johnny Trigger, Blend It 3D, and Agent Action. Imagine you are in the desert, you have a gun and mad cars are chasing you. What are you going to do? 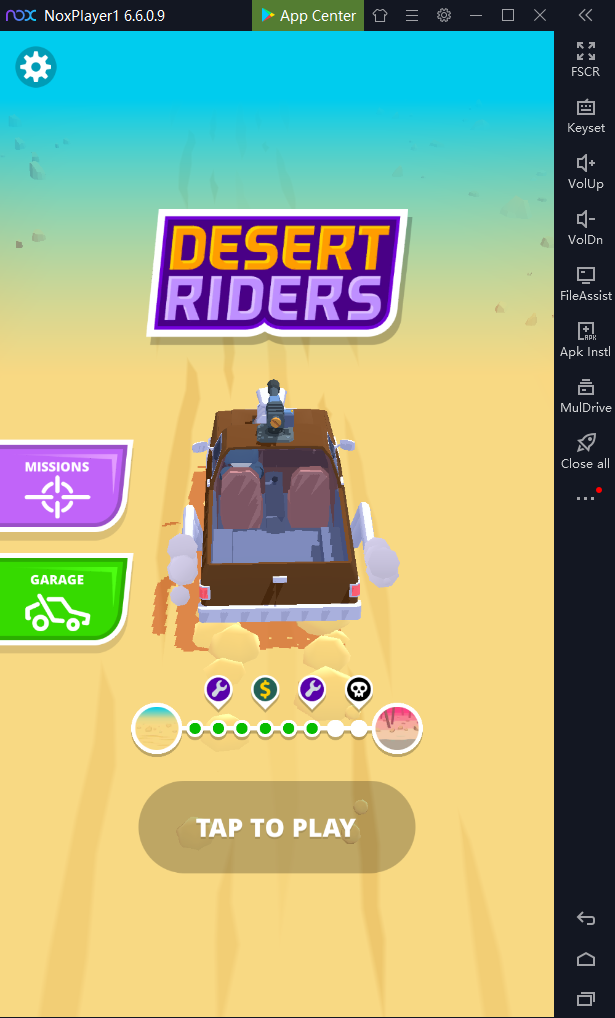 How to play Desert Riders on PC with NoxPlayer?

1. Make sure your tank is full and speed up on this crazy road!
2. Show them your rage! When their cars line up with you, pull the trigger.
3. Defeat your opponents one by one in this firefight!

Desert Riders is the coolest shooting and driving simulator. Get the thrill of this free game! Okay, you think you can bring the heat? Install now and break them into pieces! 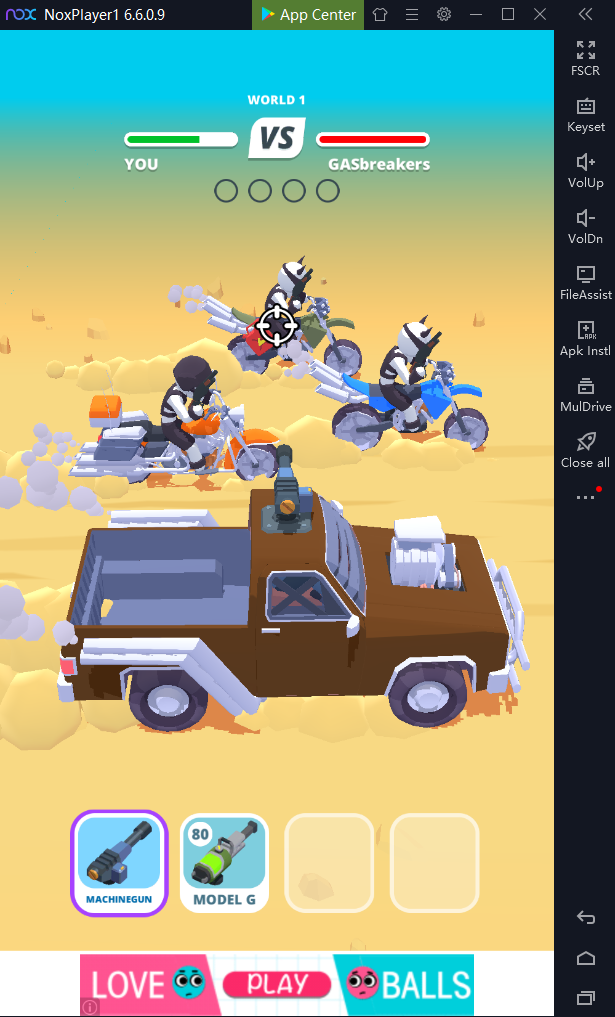 Rage Road,  an action game which is developed by SayGames, supports to switch different guns and headshot others on the road! With Playing Rage Road on PC with NoxPlayer, people can play the game with a bigger screen and in-build key control. 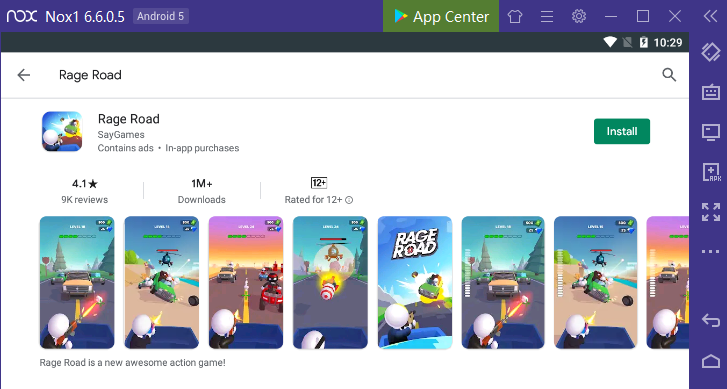 Tips for Playing Rage Road on PC with NoxPlayer

1. At the beginning of the game, you need to use your guns to shoot the people on the road. There are some ways to defeat them like Headshot, reload, Glock kills. 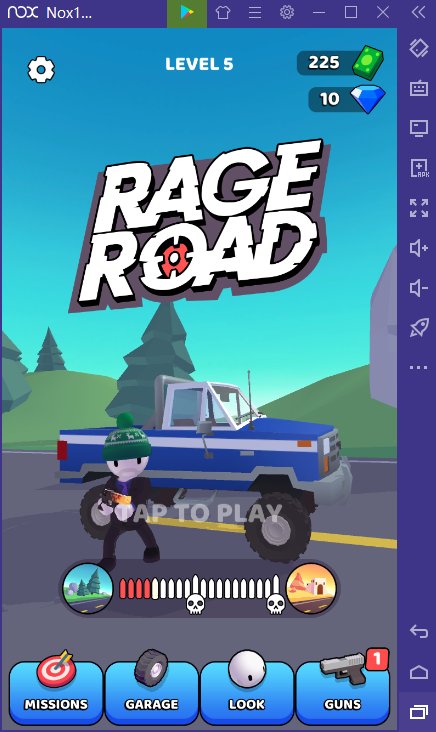 2. Finish the daily mission and win the coins and diamonds. 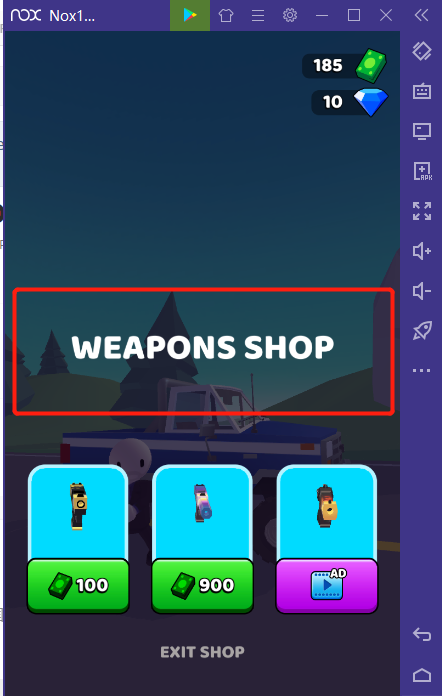 3. When you have enough money, you can go to the garage and equip and upgrade your cars. 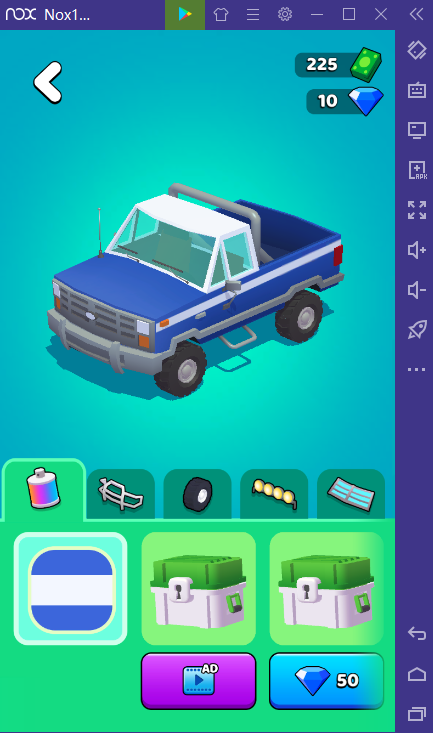 The Cook,  the casual cooking game which is developed by SayGames,  gets popularity since it is released. With playing the Cook on pc with NoxPlayer, people will make the food and let your customers enjoy the tasty food on a bigger screen. 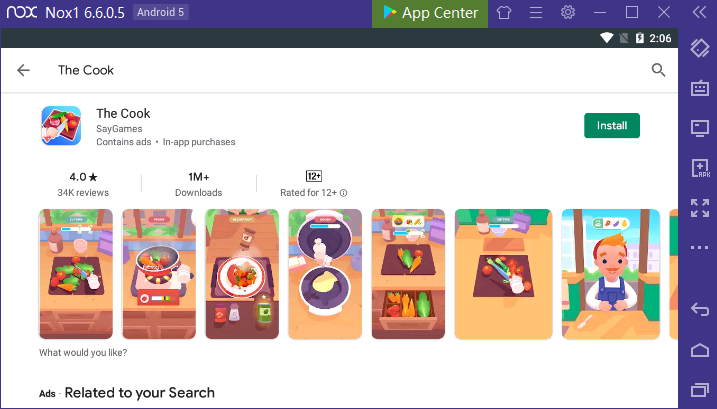 Tips for Playing the Cook on PC with NoxPlayer

1. You need to make different the food according to the customers’ requirements. 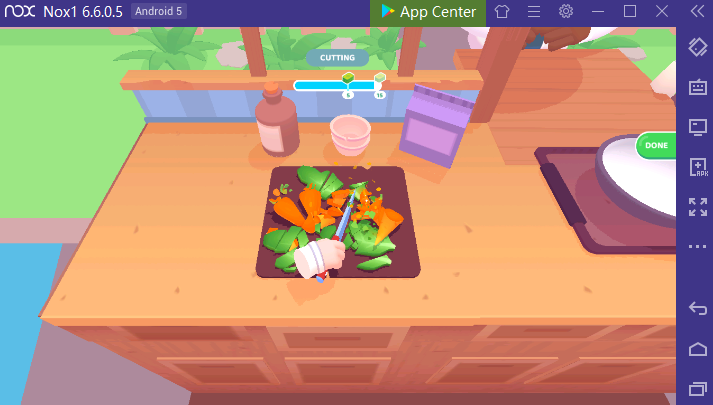 2. The process bar will help you monitor the whole process of food-making, like cutting, frying. 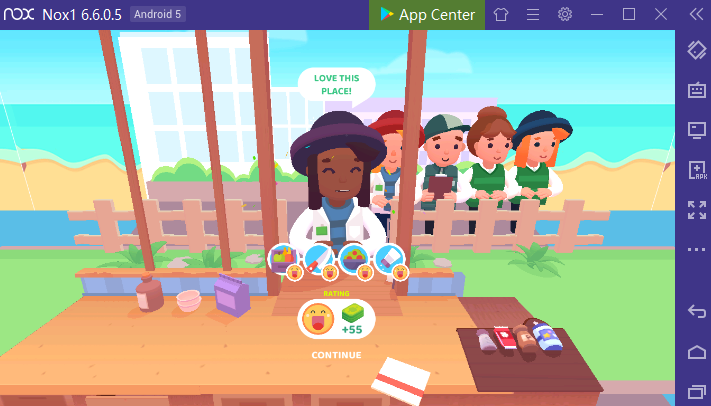 3. Some customers avoid certain food, so please remember their habits when they place an order. 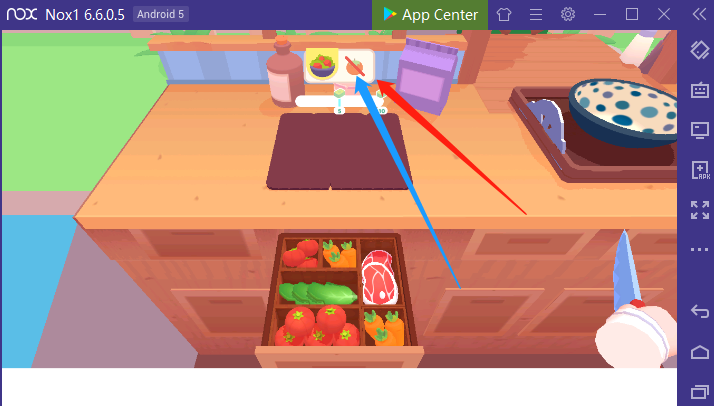 Super Salon, a simulation game where you will make up for your customers as a salon owner, brings players a special experience. Let each customer get beauty and confidence now! 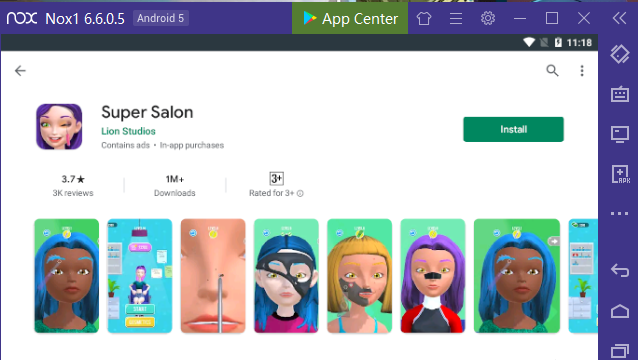 Tips for Playing Super Salon on PC with NoxPlayer

1. You need to do basic make-up first for your customers, like plucking their eyebrows, making the mask, etc. 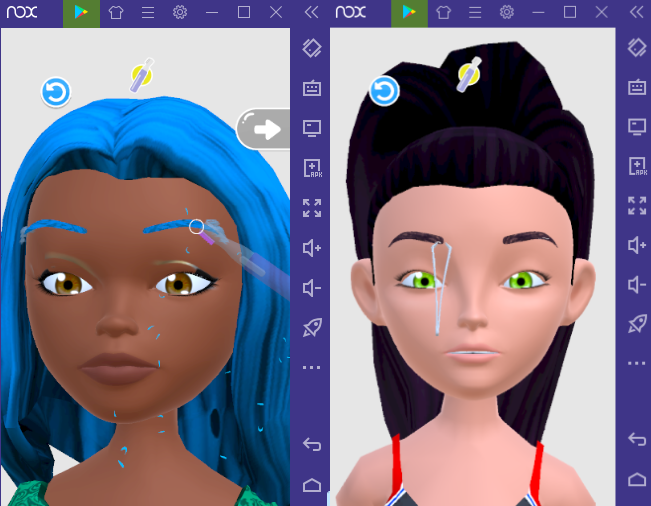 2. After collecting enough coins, you can decorate the room according to your needs.

Pull the Pin, a puzzle game with an aim to mix the grey balls with other colorful balls and drop into the pipe, motivate players’ brains, and experience special fun. With playing Pull the Pin on PC, players can get the benefits on a bigger screen. 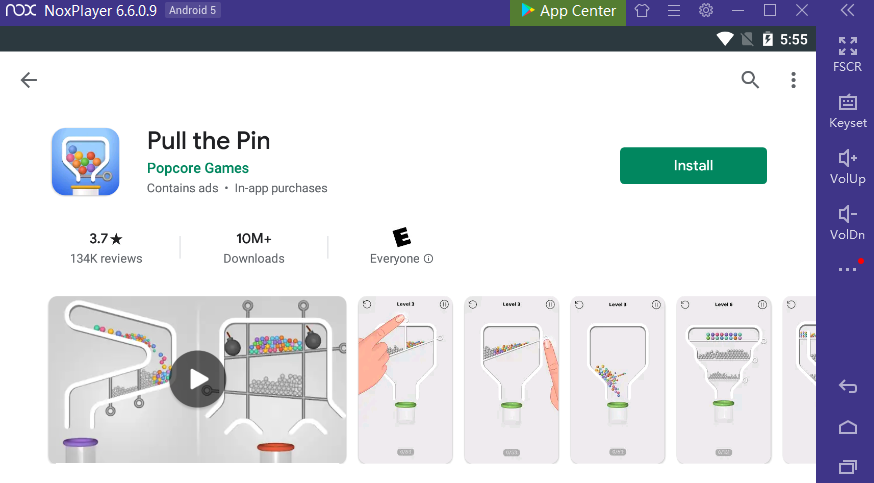 Tips for Playing Pull the Pin on PC with NoxPlayer

1. Try to color the grey balls by mixing with other colorful balls, then pull the pin, and finally, all balls drop into the pipe. 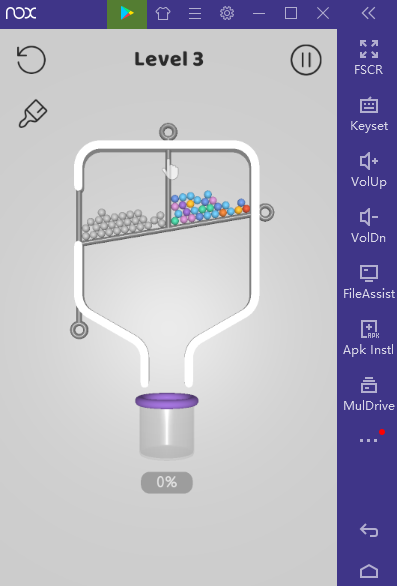 2. Remember to avoid the bomb, which will destroy your balls. Utilize your imagination to avoid the obstacle. 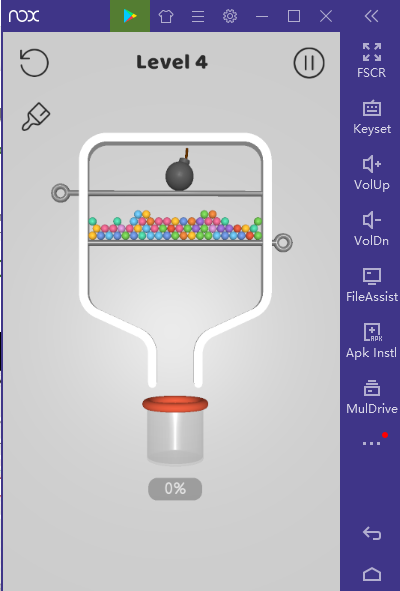 Get Married 3D, a casual game that needs to finish different tasks to make the couple together, gets popularity with the funny and simple gameplay. 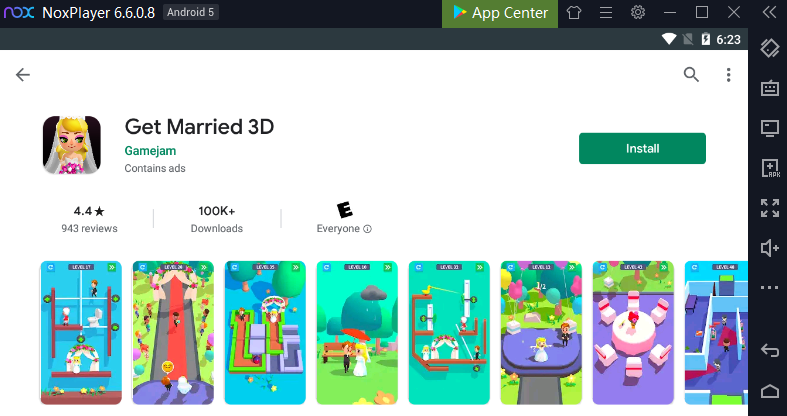 Tips for Playing Get Married 3D on PC with NoxPlayer

1. The different levels will have a diverse task, like finding the real bride, finding the ring, and so on. Finish the task now! 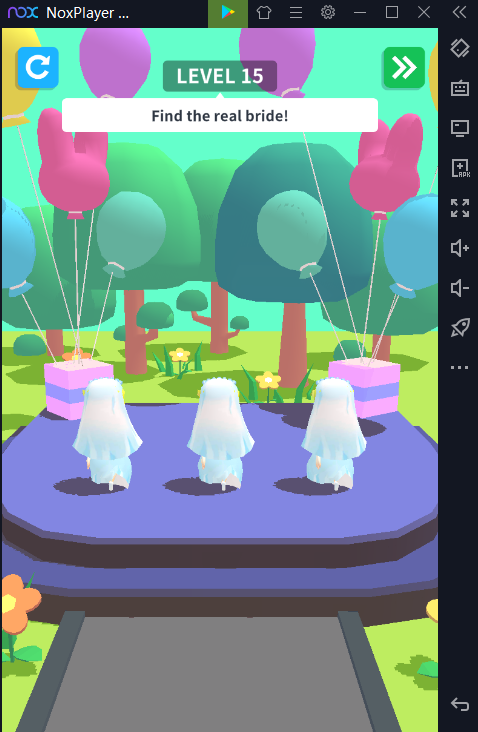 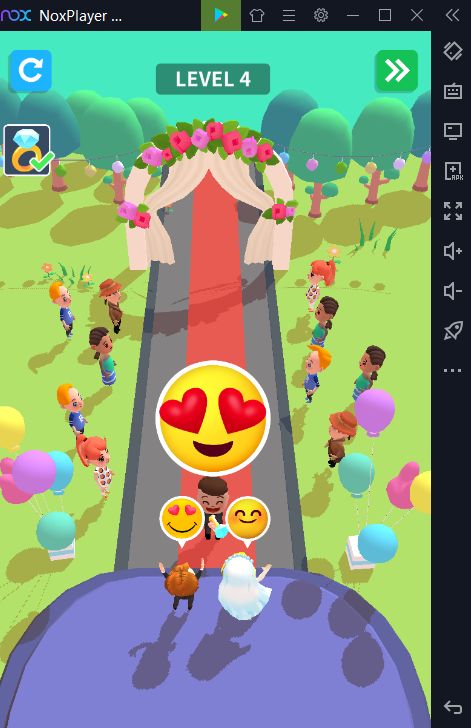 How to Download these Games on PC with NoxPlayer 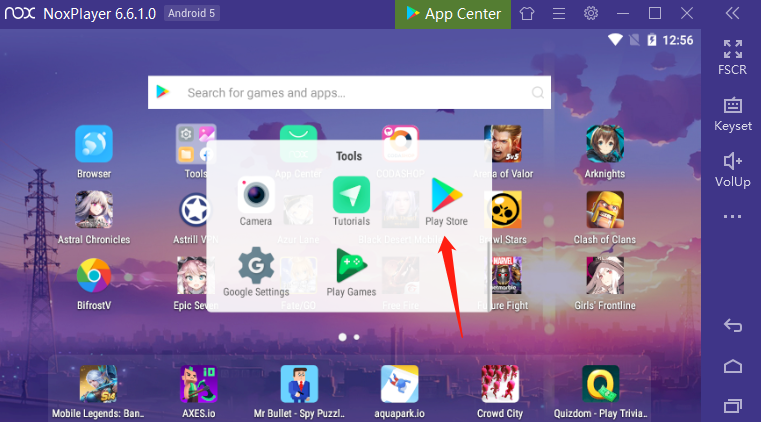