Play One-Punch Man: Road to Hero on PC with NoxPlayer

The popular anime series One Punch Man’s very first official mobile game – One Punch Man: Road to Hero – is finally here. Of course, to make sure the game is fair, Saitama won’t be appearing as a playable character, because it needs to have some challenge. He can, however, be summoned by purchasing tokens from a vending machine so you can enlist that KO power when in dire need of it. 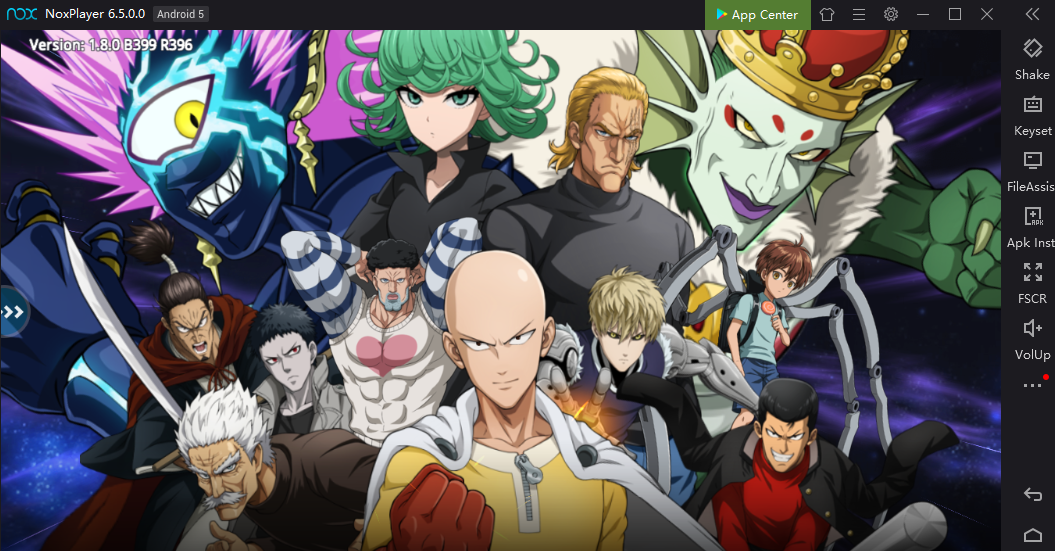 There will be over 50 characters you can play as though, each with their own tier ranking that you’ll most likely already know from watching the show. They each have their own unique ability that gives them an extra attack in battle. Balancing these will be important to make sure you can deal with a variety of enemies. 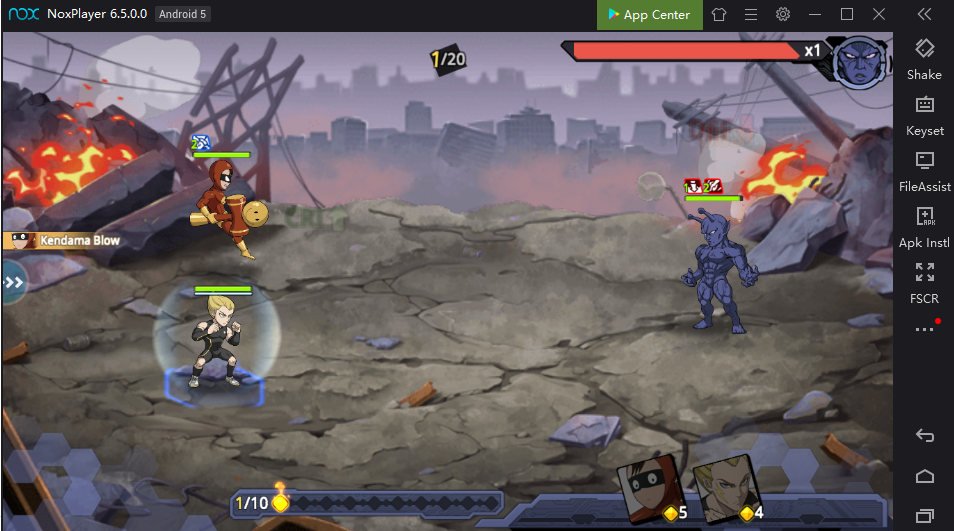 Although this title is often classified as a card game, it is actually a blend of a hero collector, turn-based strategy, RPG, and an adventure. The gameplay alone is divided between several aspects and the players are presented with an in-battle setting, but they can also move their characters one a map, similar to what some other titles go for. And, the story mode is also divided into chapters Saitama went through on his road to hero, which again follow the storyline presented in the manga and anime, but feature other characters and what they have done an off-screen sort to say. 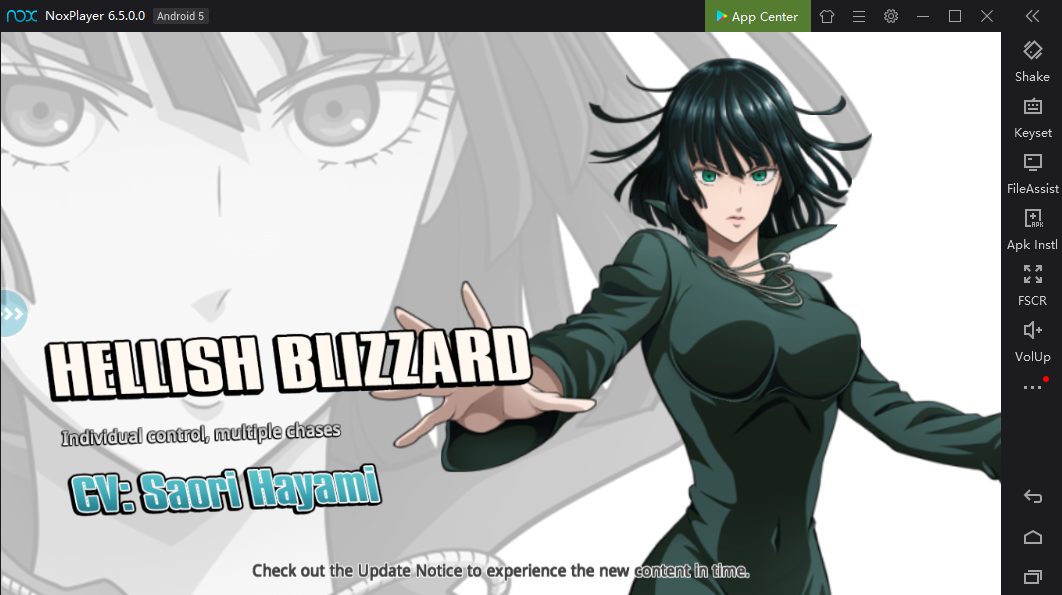 To play it on your PC, just install NoxPlayer Android Emulator on your computer, sign in to your Google account, then search and install One-Punch Man: Road to Hero from the built-in Google Play Store or the App Center.