The Legend of Neverland is an exciting RPG by GameArk Global on iOS and Android, though enemies are markedly less likely to kill your character in this game. Instead, the primary threat against you are the mission timers and the occasional environmental hazards, testing both your DPS and footwork far more than your characters’ durability against enemy attacks.

There are 4 classes you can choose from Ranger, Swordman, Scholar and Craftsman. Character appearance isn’t locked meaning you can change their gender, hair, skin color, etc. You can create 5 characters per server but spots unlock with the main character level.

Scholar – owns the elements and controls nature due to which he deals damage in ranged combat. 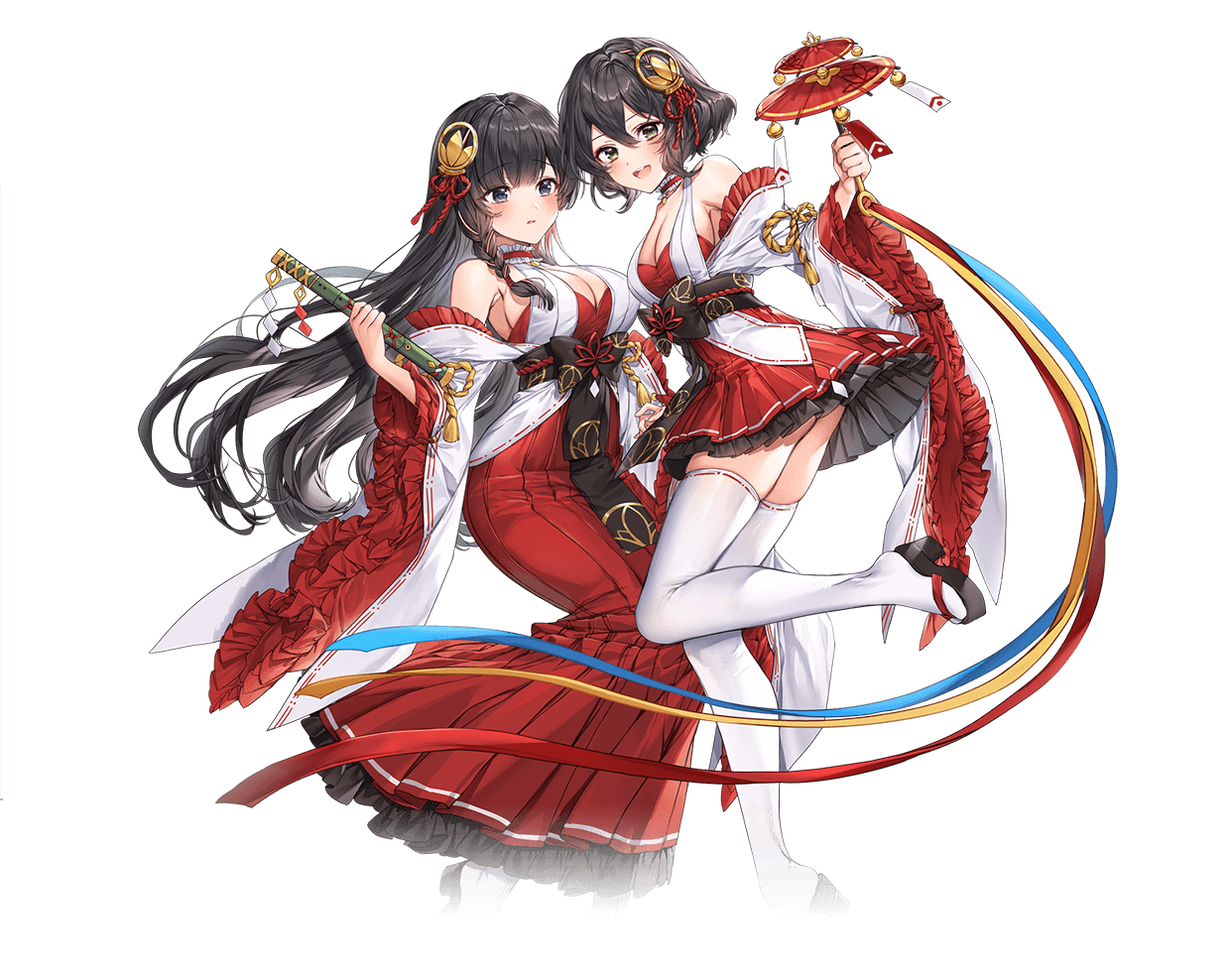 Flower Fairies –  Each flower fairy finds a person for herself and serves him or her faithfully. She becomes stronger along with her master, gains new abilities, and can also change her appearance.

CPU processor: Snapdragon 625 and above

Memory: 3GB or above

Remaining storage space in the device: 2GB and above

[The Legend of Neverland Gameplay & Guides]

The Legend of Neverland has more to offer, there are a lot of things to do in this game, and getting bored has no room for this game, there are leisure things that you can do, you can build your own house, plant some crops that you can cook to create your own food. But if you are lazy at farming you can always buy some goods action center, note some foods have buffs that can increase your character stats in the game.

Aside from farming you can also do some mining, catch some insects, and fish, and all the items that you obtained can be used to cook food, craft for yourself, or sell to market to get some profit.

There are a lot of quests that you can complete to earn some rewards, and even the storyline in every quest is good.

You can also enter some dungeons, fight some monsters and some powerful bosses, there are some boss might be too powerful for your level and are nearly impossible to defeat alone, and teaming up with random players or friends has a better chance of defeating a powerful boss. 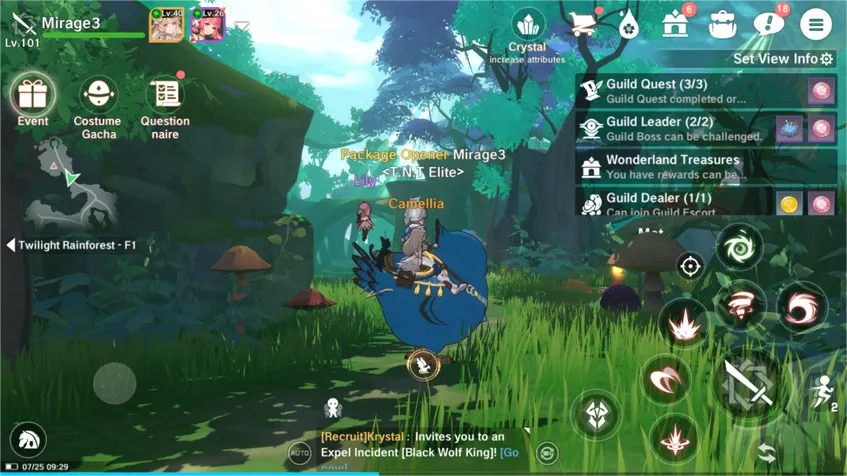 People who have a busy lifestyle will be pleased to know that Legend of Neverland has an offline farming mode. In Cabala’s wilderness, players can have 360 minutes of rewarding offline farming every day (various other gameplay features are not included). Offline auto farming will consume this set allotted time. The rewarding battle time refreshes at 5:00 AM every day.

Additionally, you can choose monsters of the unlocked areas as the targets for your offline farming. Based on the power difference between you and the target monster, the rewards will be different. The accumulated rewarding offline auto-battle time is up to 2 hours, that is, if you are offline for more than 2 hours.

In the loot preview, you can see the amount of EXP and coins dropped per monster, while the other items are possible loot. When there is a big difference between your level and the monster’s level, the drop rate will decrease gradually to 0%.

NoxPlayer is a free Android emulator for playing Embers: Last Duels on PC and Mac, supporting Android 5, 7, 8, and 9, compatible with Intel, AMD, and Apple processors. You can run NoxPlayer perfectly on commonly-used operating systems like Windows 7, 8, 10, 11, and iOS.