Urban City Stories, an educational game that needs to activate your imagination and explore the world in the game, gains popularity since it is released on 24th, May. With playing Urban City Stories on PC, you can control the character on the bigger screen. 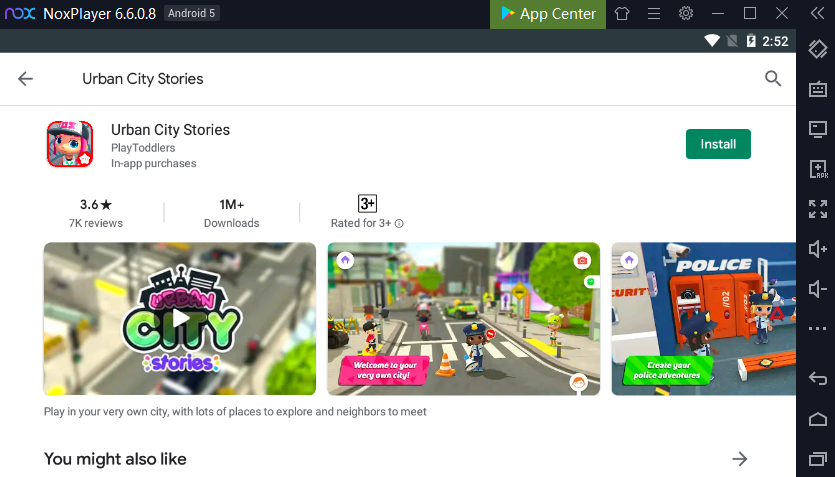 Tips for Playing Urban City Stories on PC with NoxPlayer

1. In the game, your character will live in a huge city with all the infrastructure, like the police station, bank, supermarket, and so on. 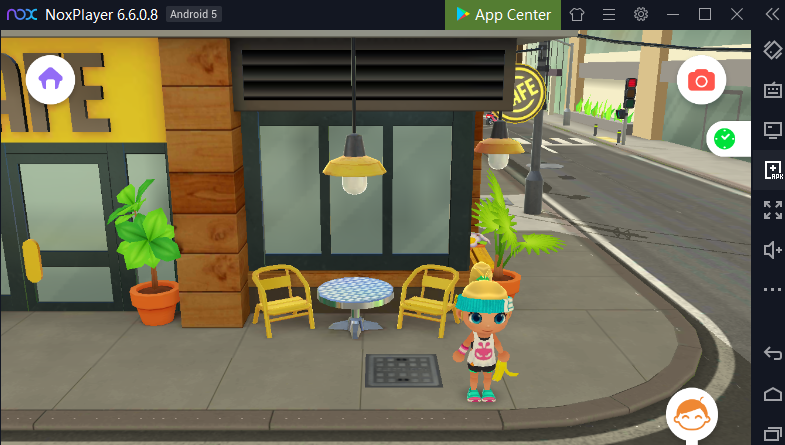 2. With the high-freedom exploration, you can play and control any roles in the city, for instance, when you go to the police, you can play the role of the police chief and help people solve the problem. 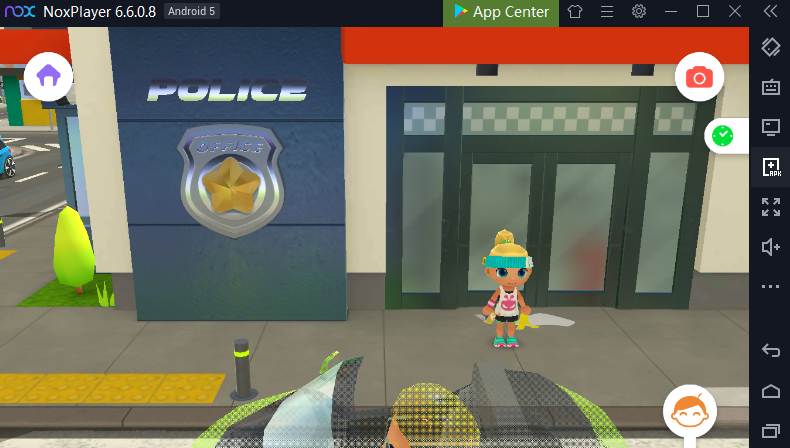 3. If you a newbie of the game, you still can’t unlock all the scenes. Explore the free scene at first, and find more secrets in the scene. 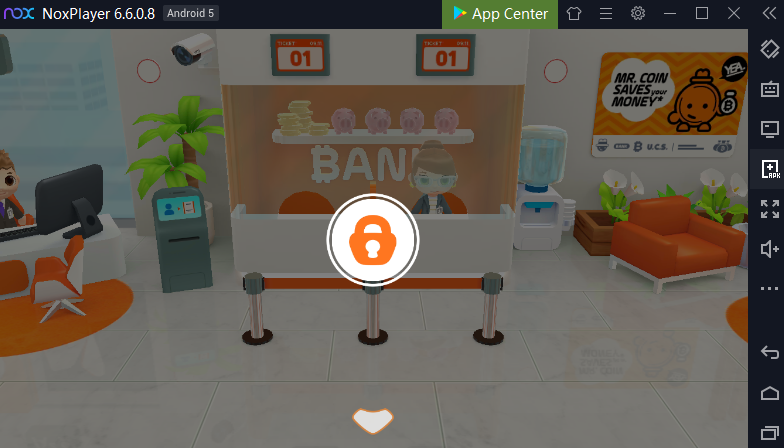 How to Download Urban City Stories on PC with NoxPlayer 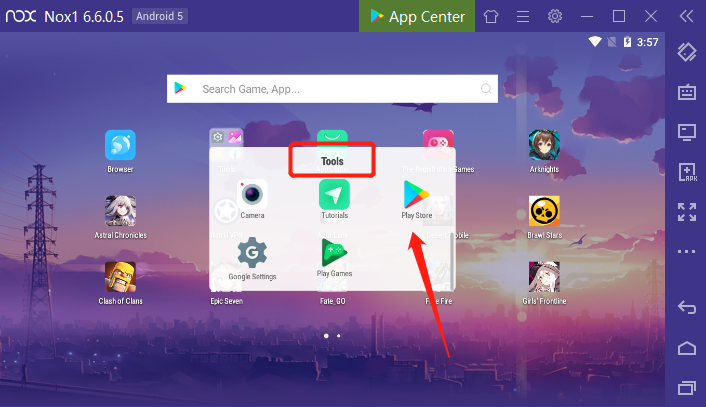