Download and Play Dragon Raja on PC with NoxPlayer

Dragon Raja is a next-generation open world mobile game that offers a gigantic, immersive world through the use of cutting-edge technology and stunning graphics. This role-playing game was developed using the top Unreal Engine 4. It boasts a unique in-game world of a gigantic scale and filled with vivid details. In Dragon Raja, players are able to create one-of-a-kind characters to play, explore, and fight alongside their friends from all over the world. 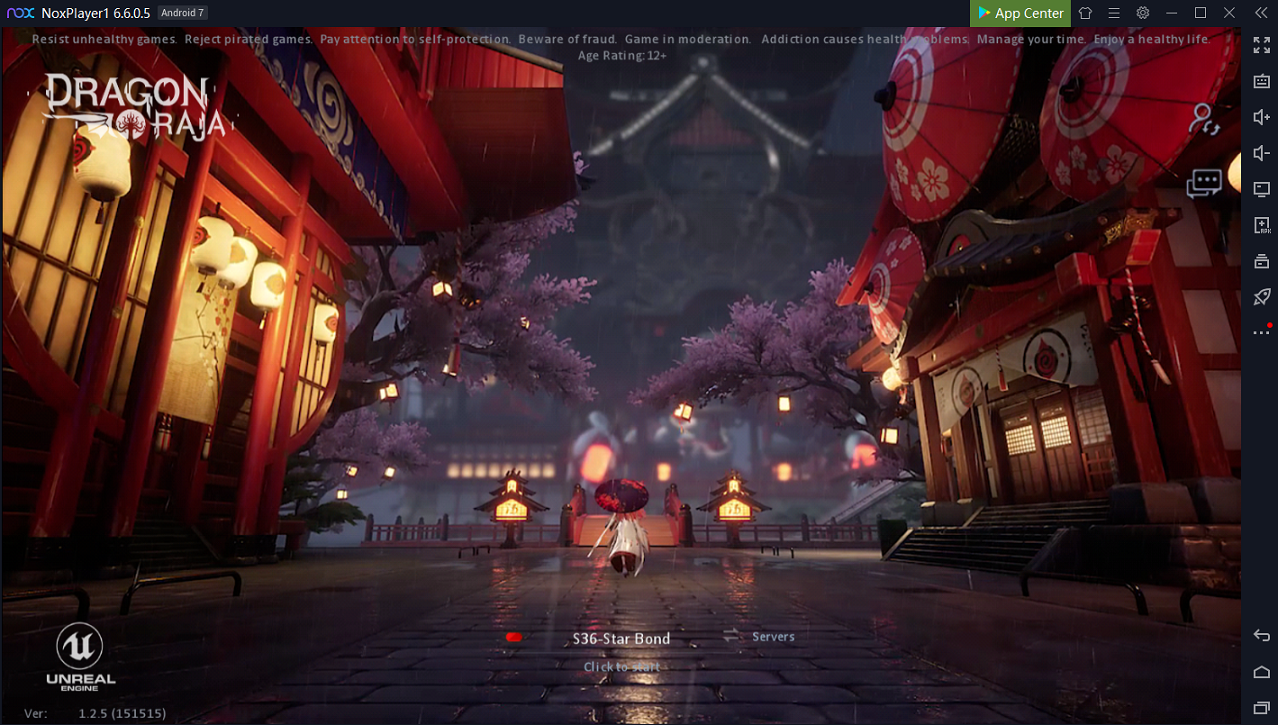 Dragon Raja features a comprehensive character customization system. Players will be able to define their character’s personality through their responses to unforeseen events. In Dragon Raja, players are able to create unique characters and dress them however they choose—with endless choices. Casual, retro, street, and futuristic are just a few of the styles players could choose from when styling their characters with additional styles to come! 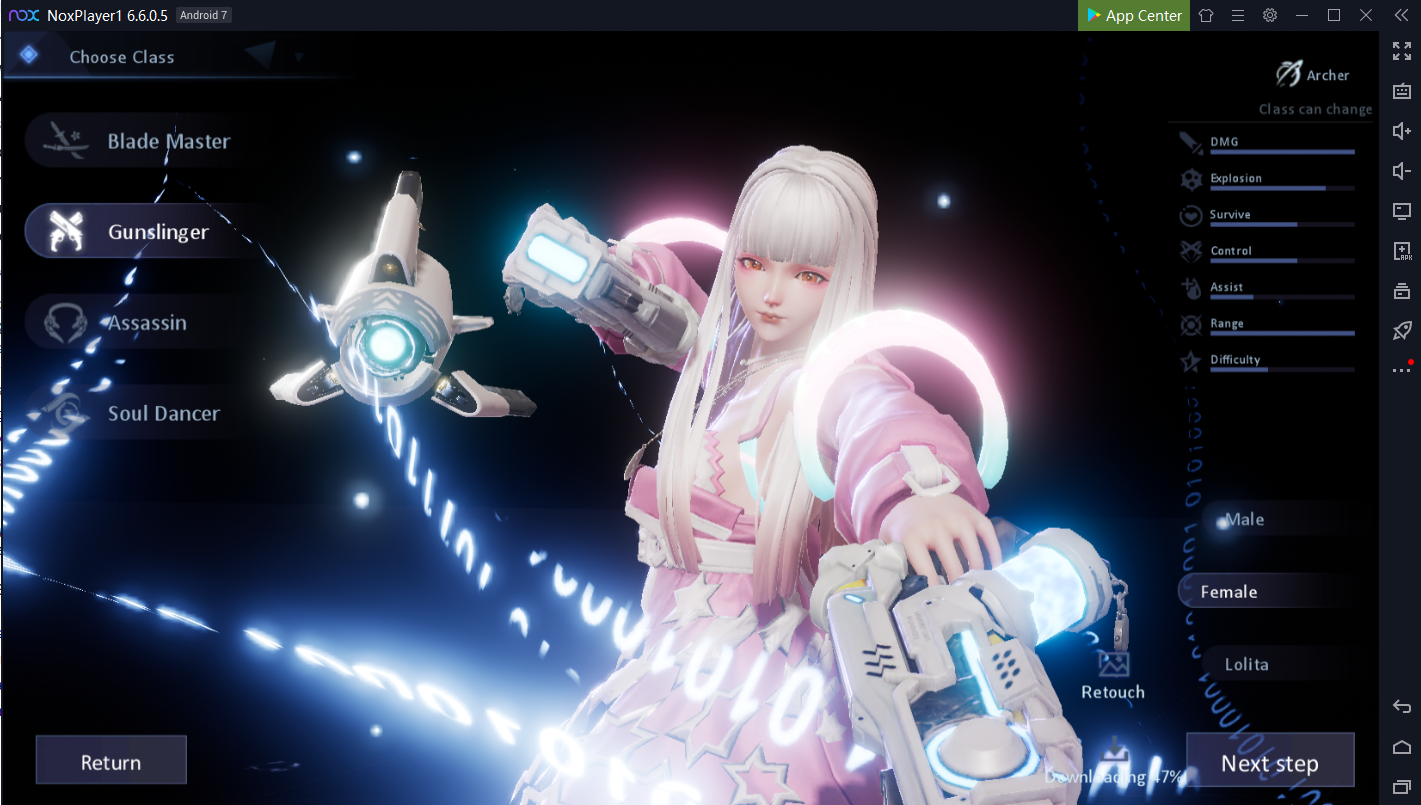 Dragon Raja’s realistic combat and gameplay deliver an electrifying PvP system. Players can test their skills in duels, battlegrounds that hold hundreds of players or fight for honor through guild matches. Besides that, the game’s PvE system is equally exciting featuring a multitude of unique bosses and riddle-solving making each PvE instance run a fresh experience. 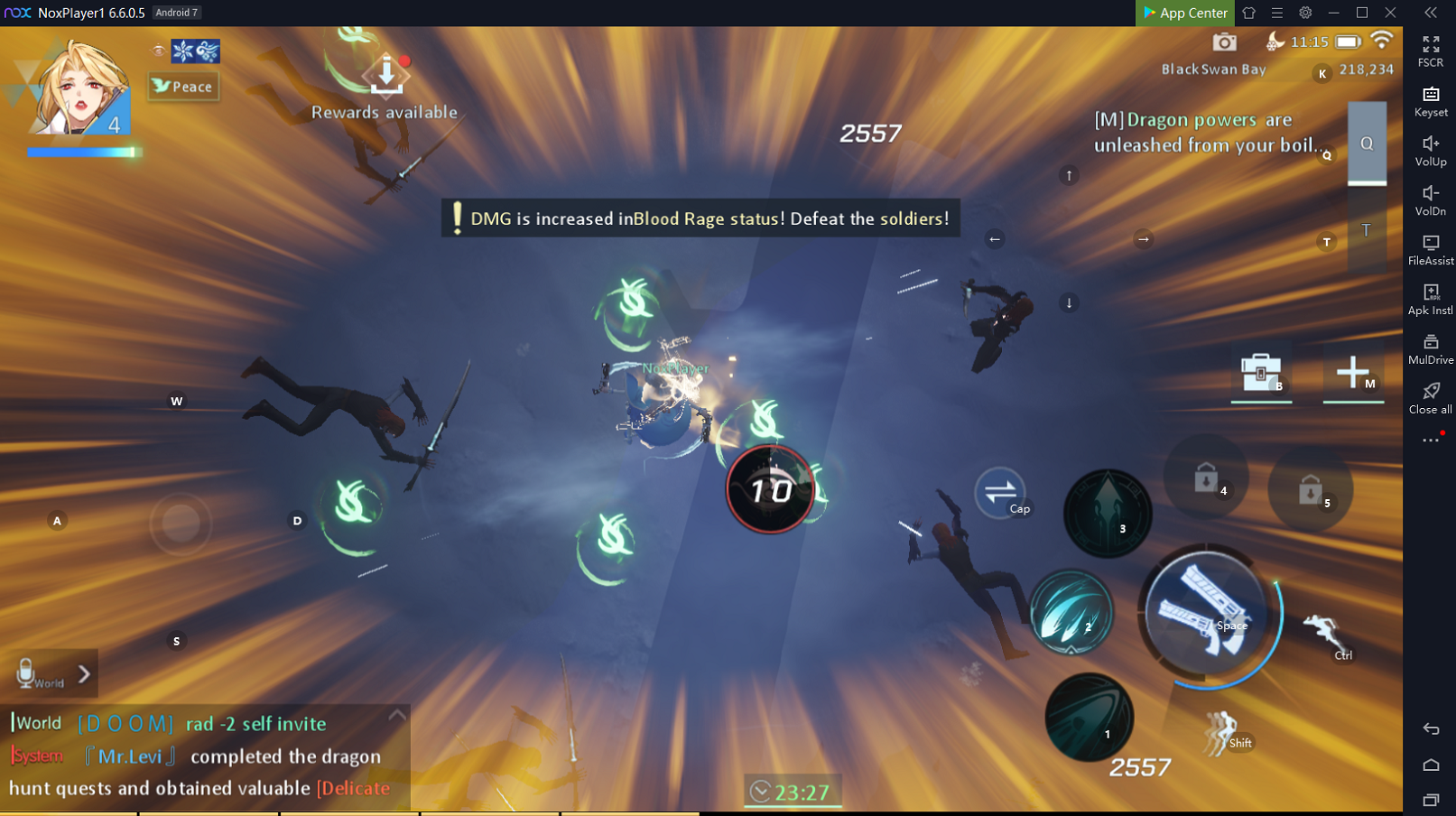 For the casual gamer, Dragon Raja offers dozens of gameplay modes as well as a unique career system. Whether they would like to be a Michelin-starred chef, an entertainment superstar, or a racing champion every player in Dragon Raja is in control of their own destiny.

Why Choose NoxPlayer to Play Dragon Raja on PC

Playing games on PC will definitely give you a better visual experience. In Dragon Raja, many players are addicted to those 3D characters. This is also the main reason why the game becomes such popular in a short period. With a larger screen, you can have a clearer and more vivid view of your anime characters. 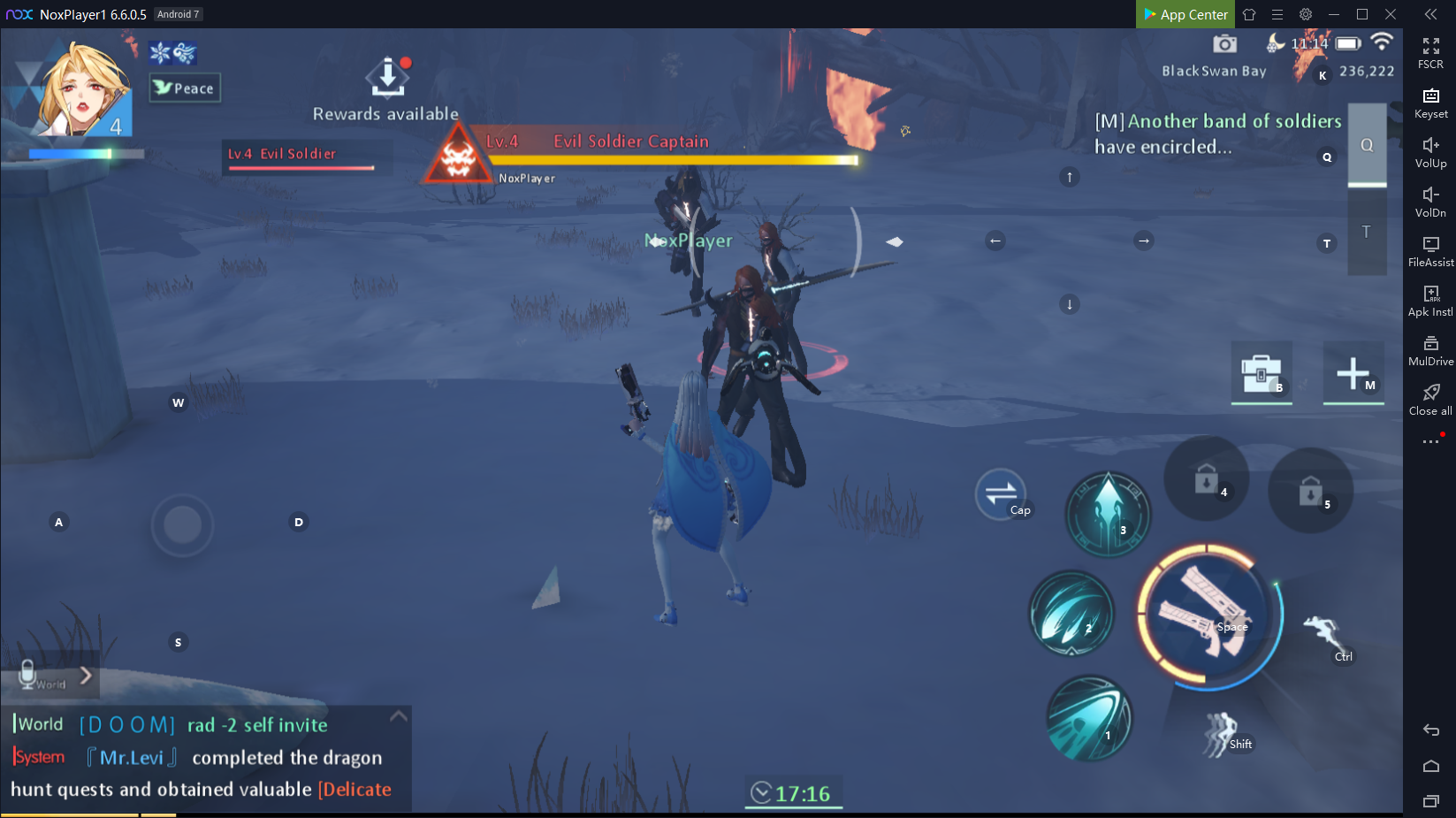 Dragon Raja features many unique gameplays including a special battle system with different anime characters. As the battle gets fierce, it is hard for you to control your heroes with your mobile devices. Therefore, if you play Dragon Raja on PC with NoxPlayer, the touch screen will be replaced by the keyboard and mouse, which makes the control more flexible for your precise strike. 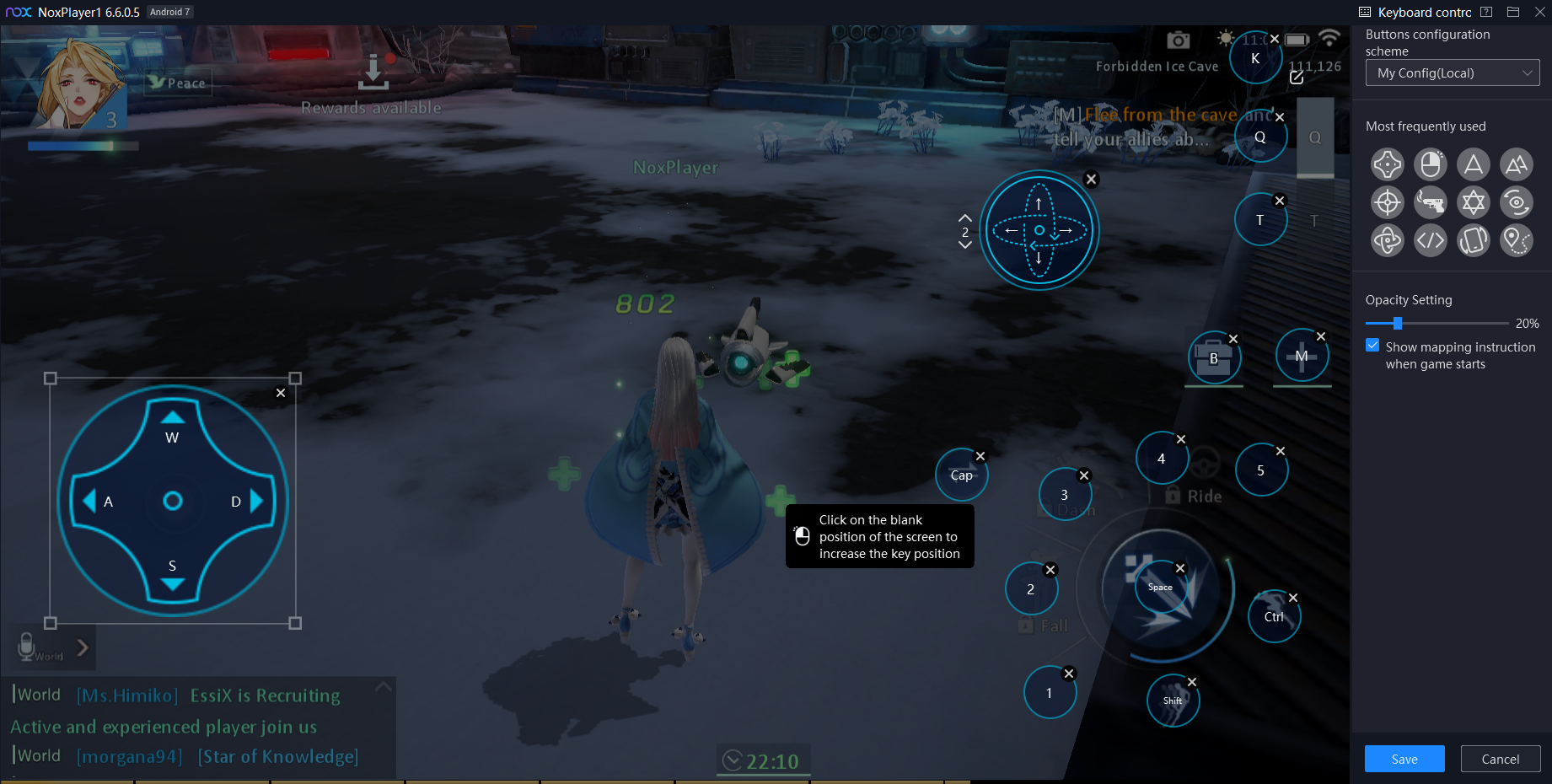 There is no doubt that you need to cost lots of time and energy to develop your characters and build a perfect team. Therefore, choosing to play Dragon Raja on PC with NoxPlayer must be a good way to ease the burden of your mobile devices, and you don’t need to worry about the battery life of your phone anymore.

To play it on your PC, just install NoxPlayer Android Emulator on your computer, sign in to your Google account, then search and install Dragon Raja from the built-in Google Play Store or the App Center.