Injustice 2 is a popular action & combat game based on the DC universe. In Injustice 2, you can assemble a team of superhero legends like Batman, Superman, Supergirl, The Flash, & Wonder Woman to combat the forces against enemies. You can also master new combos and crush opponents in dynamic 3v3 battles. Don’t mention you can upgrade your superheroes with special powers as you fight your way through the game. In Injustice 2, you will become a champion by collecting gear for your characters and dominating your foes in PvP contests. Every epic battle in this CCG fighting game will define you—join the fight and become the ultimate DC champion! 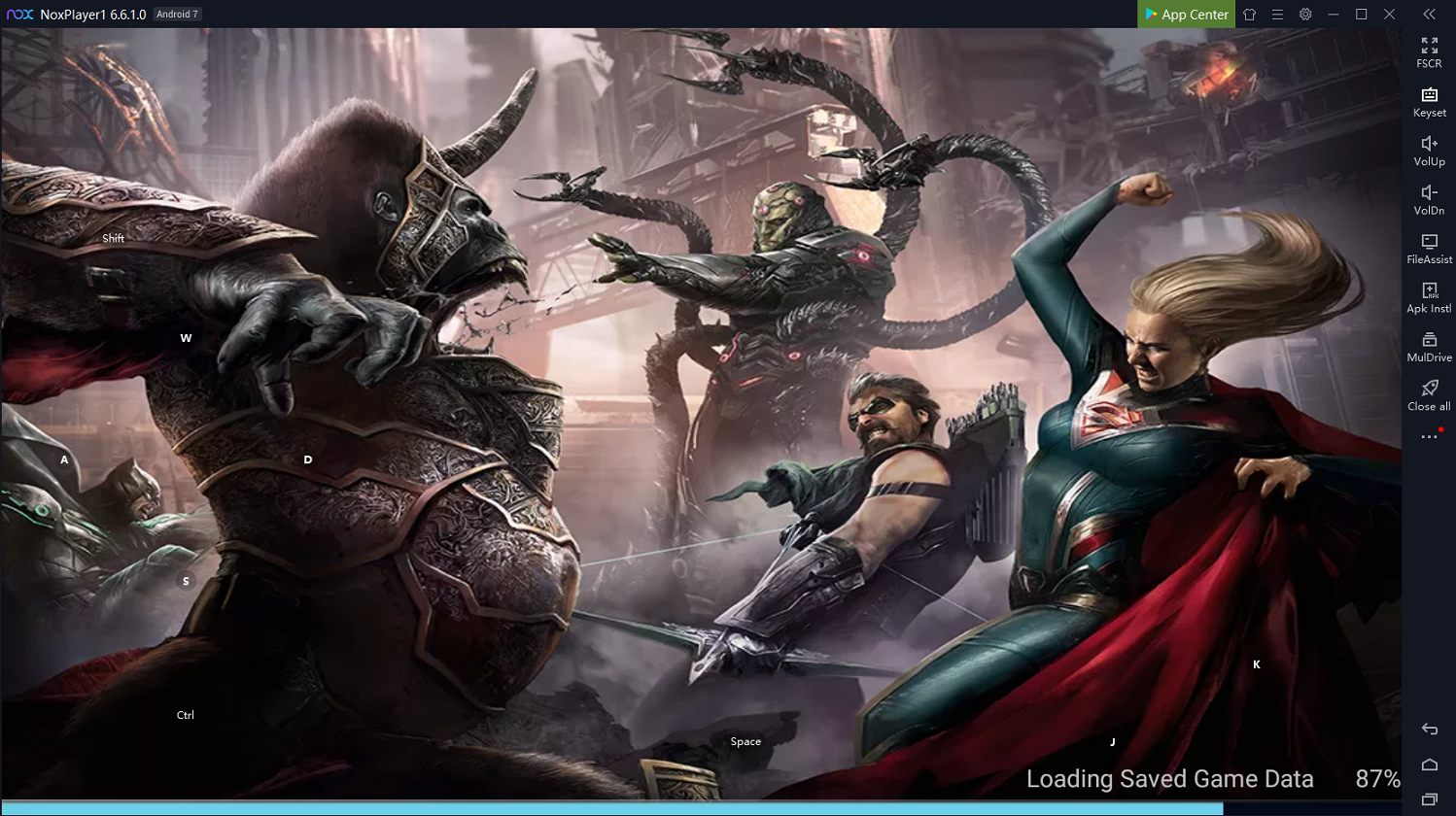 Fight Your Way to The Top 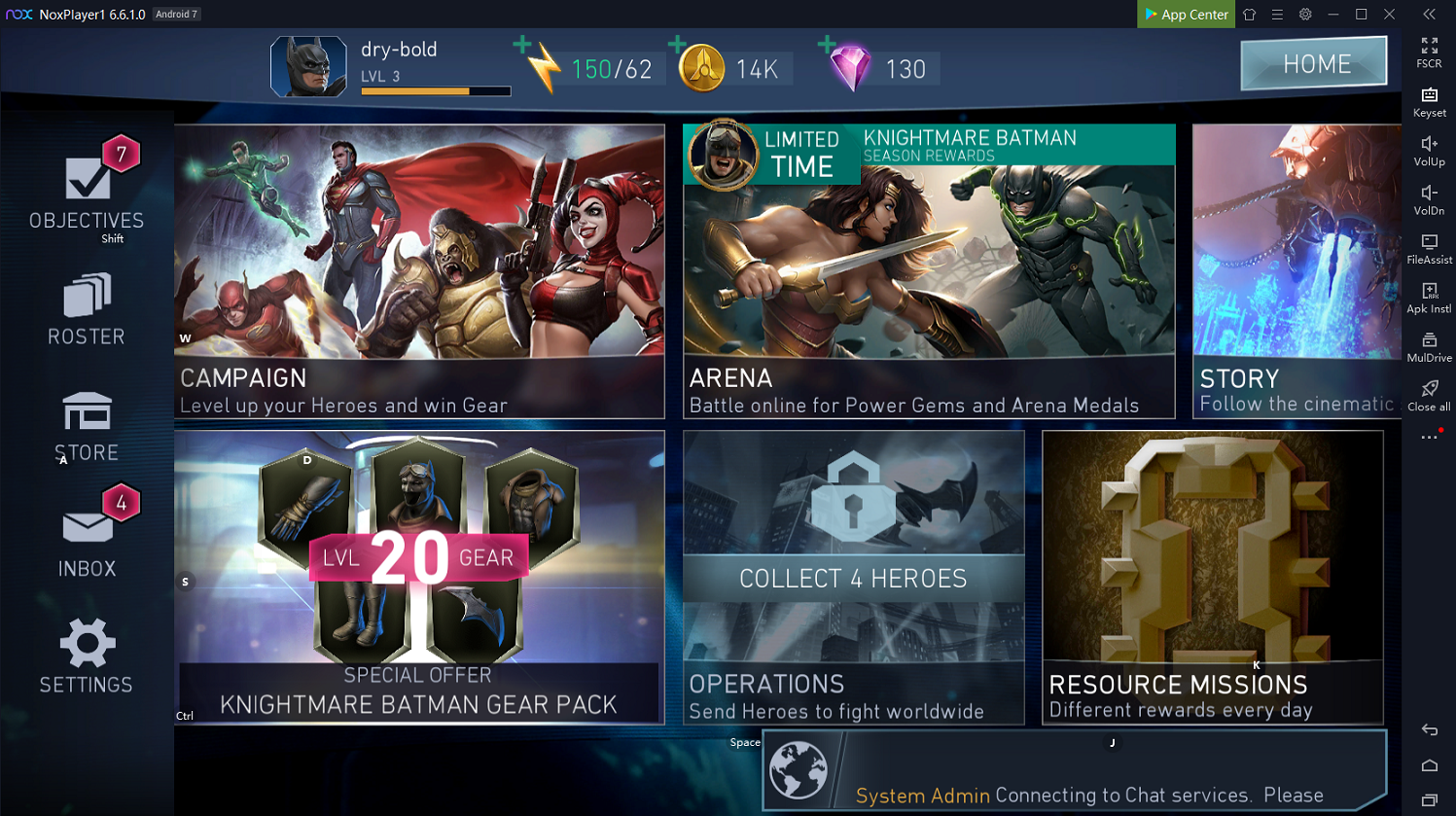 Why Choose NoxPlayer to Play Injustice 2 on PC

Playing games on PC will definitely give you a better visual experience. In Injustice 2, many players are addicted to the superheroes and the old fashion battle system. This is also the main reason why the game becomes such popular in a short period. With a larger screen, you can have a clearer and more vivid view of the battlefield and the enemies. 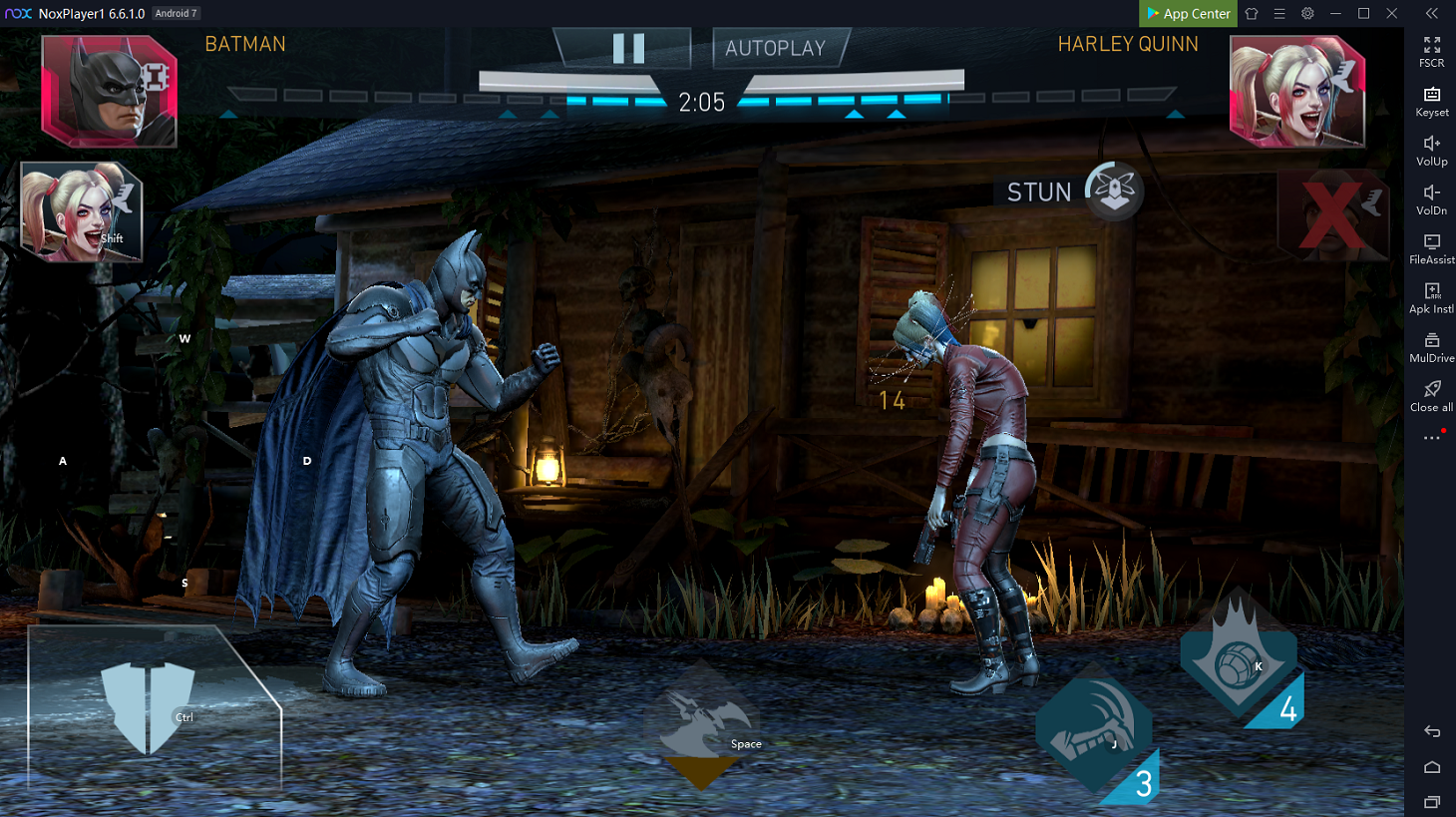 Injustice 2 features many unique gameplays including a special arcade combat system. As the battle gets fierce, it is hard for you to control your superhero with your mobile devices. Therefore, if you play Injustice 2 on PC with NoxPlayer, the touch screen will be replaced by the keyboard or gamepad, which makes the control more flexible and better for your precise strike.

There is no doubt that you need to cost lots of time and energy to develop your heroes and skillsets. Therefore, choosing to play Injustice 2 on PC with NoxPlayer must be a good way to ease the burden of your mobile devices, and you don’t need to worry about the battery life of your phone anymore. 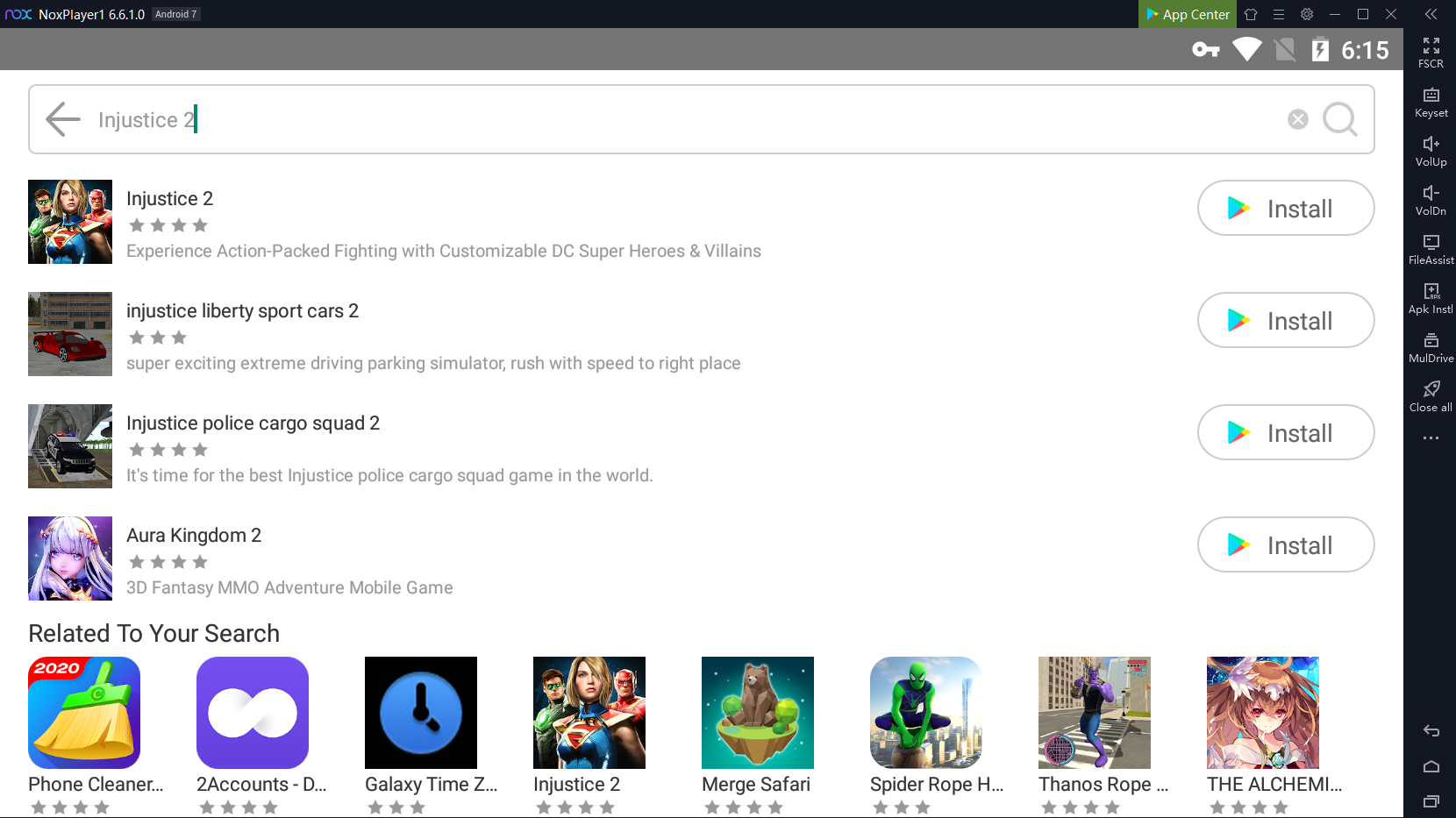