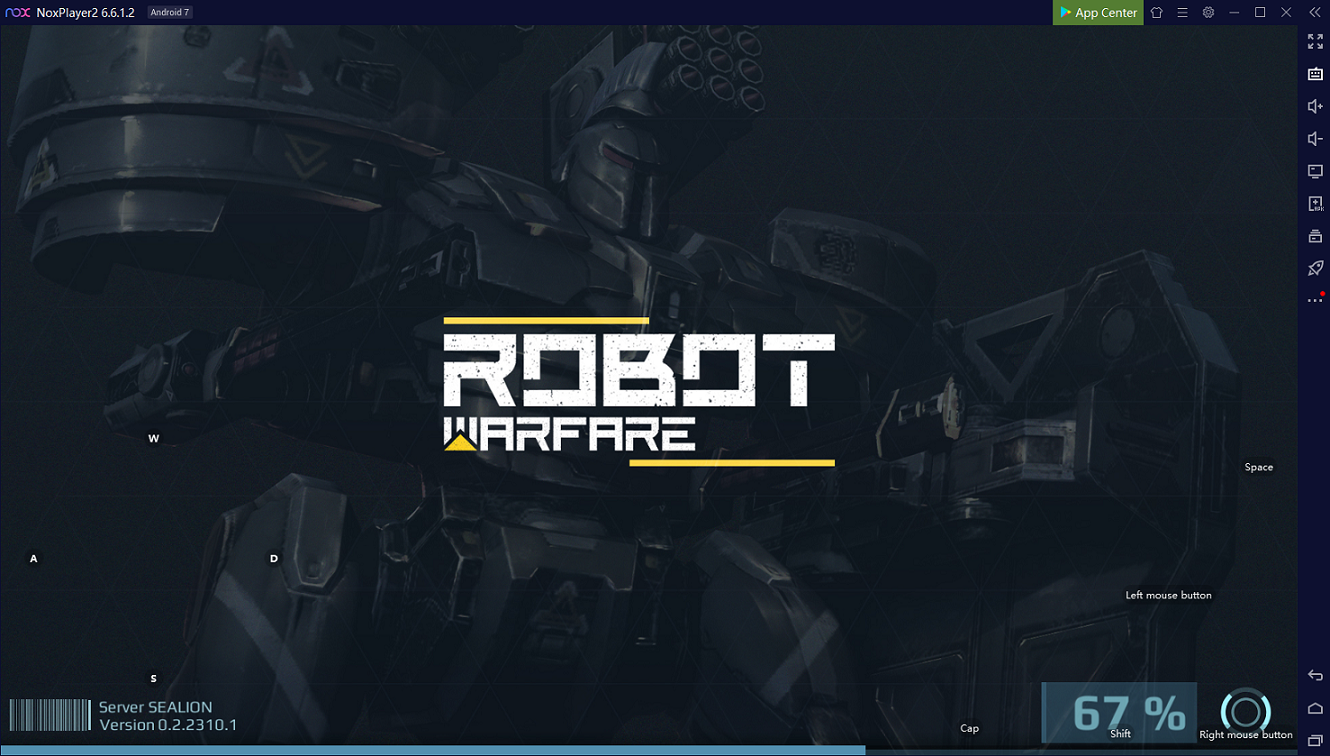 Huge variety of robots with unique abilities. Jump on the buildings, maneuver from cover to cover, hide behind shields or infiltrate enemy lines in full invisibility – play as you always wanted to! You’ll also get a bunch of robots for free just by leveling up!

Unique opportunity to test-drive the newest premium robots. Get the best robots completely free of charge! Rent your desired robot, upgrade it & fight in battles. After a few battles, the robot will become yours for good!

Ability to use up to 10 robots in 1 battle! No need to choose which of your favorite robots to bring to battle – you can use them all!

Unique drone-helpers fighting beside you! Equip your drone with your favorite weapon for extra firepower!

Playing games on PC will definitely give you a better visual experience. In Robot Warfare: Mech Battle 3D PvP FPS, many players are addicted to the sunning gaming effect and the various weapons. This is also the main reason why the game becomes such popular in a short period. With a larger screen, you can have a clearer and more vivid view of your robots, enemies, and the battlefield. 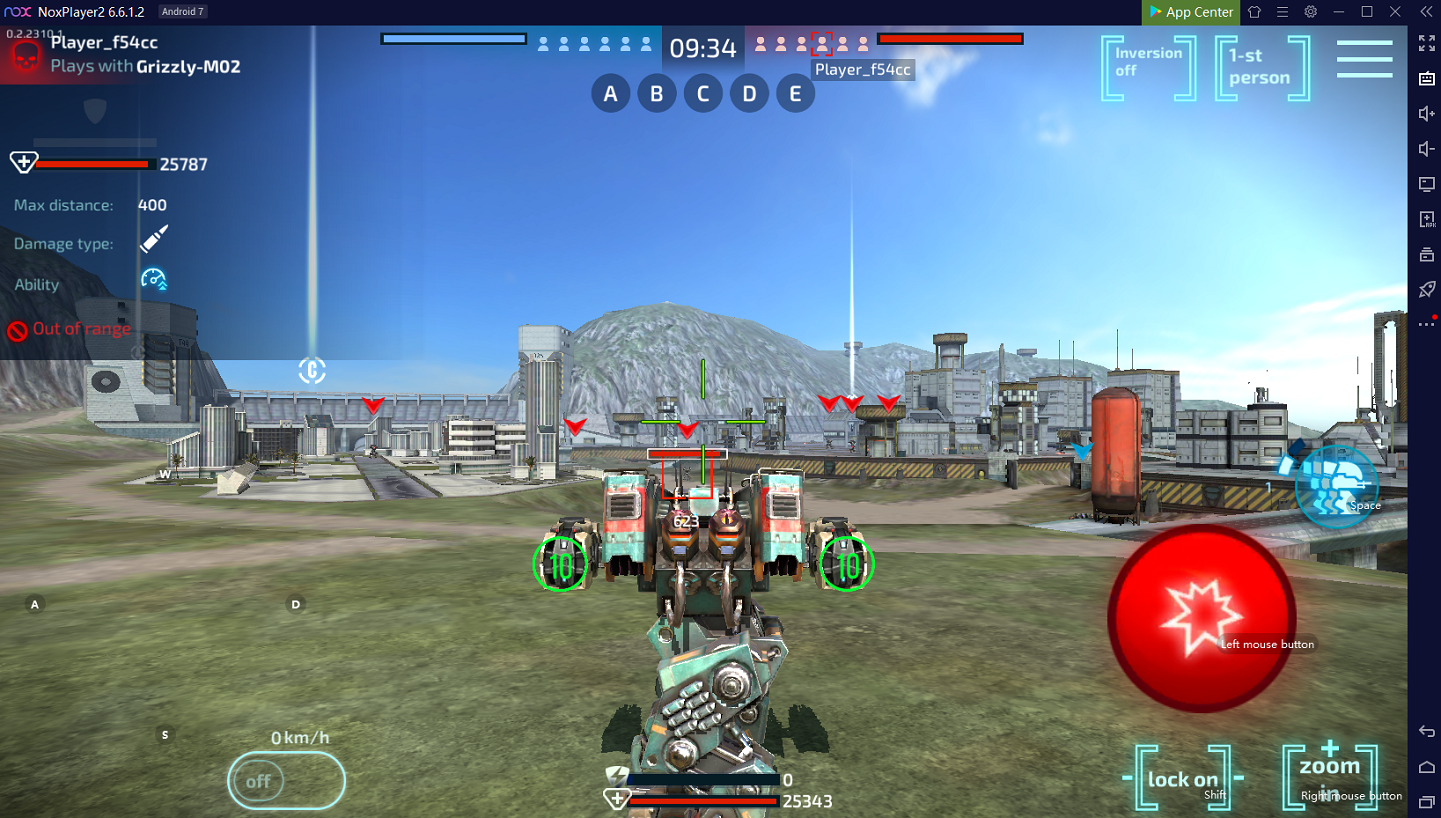 Robot Warfare: Mech Battle 3D PvP FPS also features the unique robot battle system. As the game gets fierce, it is hard for you to control your robot to defeat the enemies. Therefore, if you play Robot Warfare: Mech Battle 3D PvP FPS with NoxPlayer, the touch screen will be replaced by the keyboard and mouse, which makes the strike more flexible and precise.

There is no doubt that you need to cost lots of time and energy to develop your robot and upgrade your equips. Therefore, choosing to play Robot Warfare: Mech Battle 3D PvP FPS on PC with NoxPlayer must be a good way to ease the burden of your mobile devices, and you don’t need to worry about the battery life of your phone anymore. 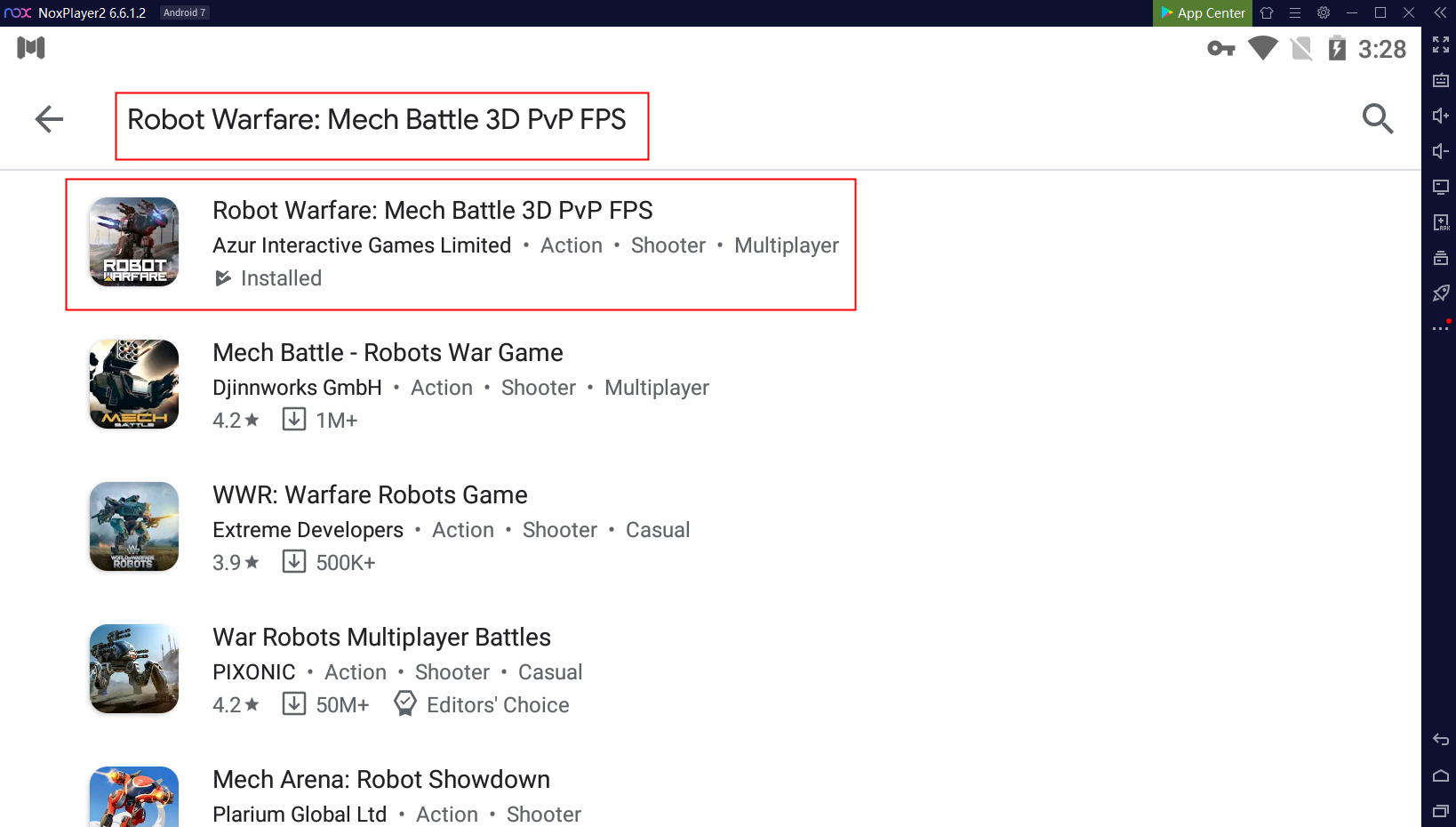