SONIC AT THE OLYMPIC GAMES is an action and adventure mobile game based on the Sonic IP and the 2020 Tokyo Olympic Games. Players can compete in Olympic events, win medals and challenge bosses while exploring the city of Tokyo with Sonic and friends! 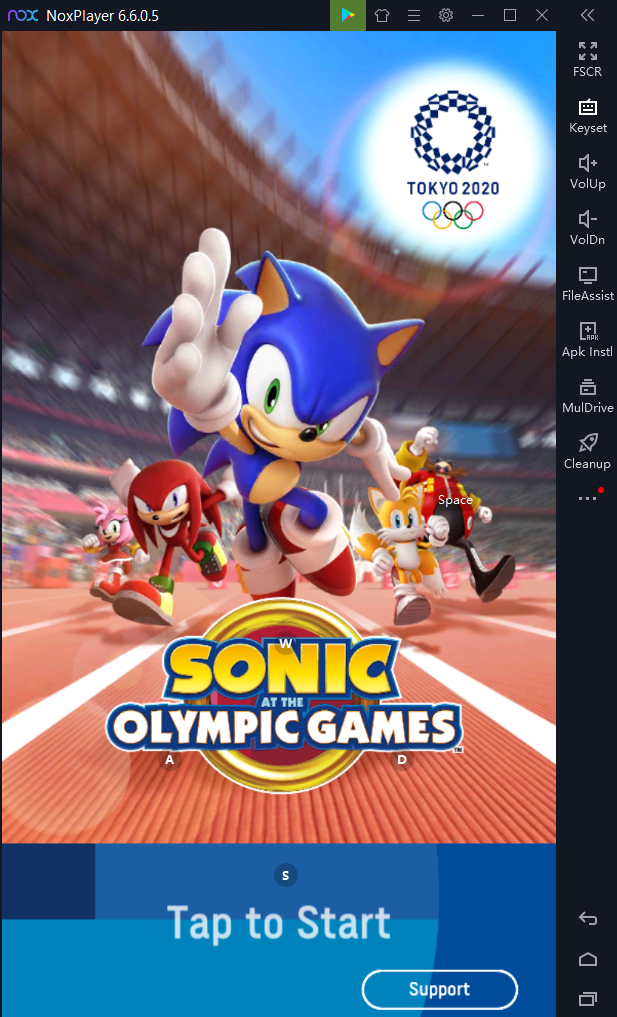 Download SONIC AT THE OLYMPIC GAMES on your PC

Tap and flick your way to victory!
Tons of events here, including the newest additions to Tokyo 2020!
Choose between Olympic events or special “Extra (EX)” Events with new and exciting gameplay; Gotta go fast! Gotta go for Gold!

Challenge friends and players around the world! Prove you have got what it takes – can you reach the top of the leaderboard and claim the gold medal? 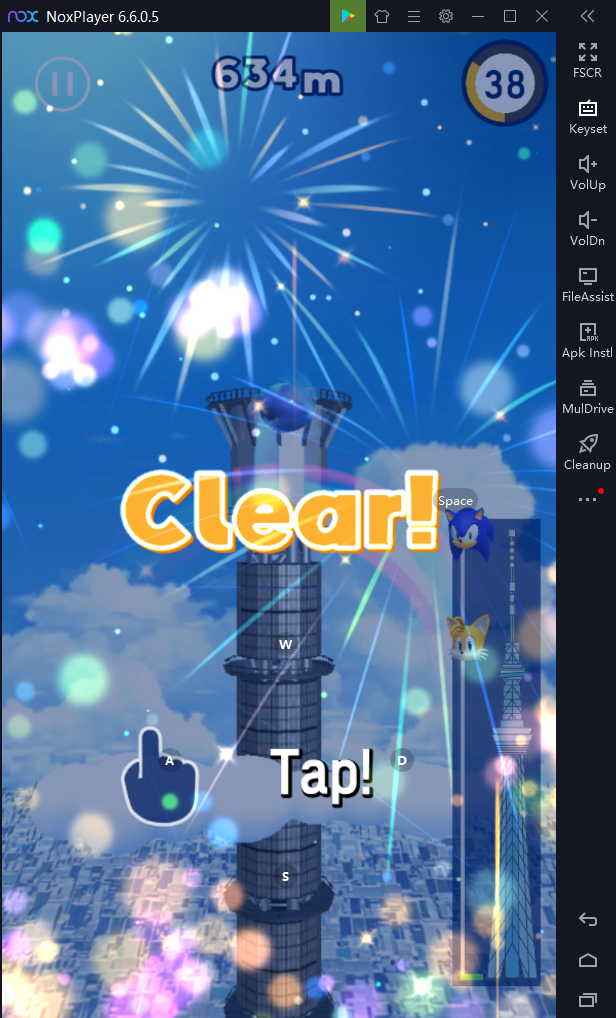 Playing games on PC will definitely give you a better visual experience. In SONIC AT THE OLYMPIC GAMES, many players are addicted to the real Tokyo scenes and the classic characters who are the main characters from the Sonic series. This is also the main reason why the game becomes such popular in a short period. With a larger screen, you can have a clearer and more vivid view of the anime characters.

SONIC AT THE OLYMPIC GAMES features 15 Olympic Games events including 100m, 400m Hurdles, Javelin Throw, Archery, Karate, Diving, Shooting, Sport Climbing, etc. As the competition gets fierce, it is hard for you to control your heroes with your mobile devices. Therefore, if you play SONIC AT THE OLYMPIC GAMES on PC with NoxPlayer, the touch screen will be replaced by the keyboard and mouse, which makes the control more flexible for you to win gold medals. 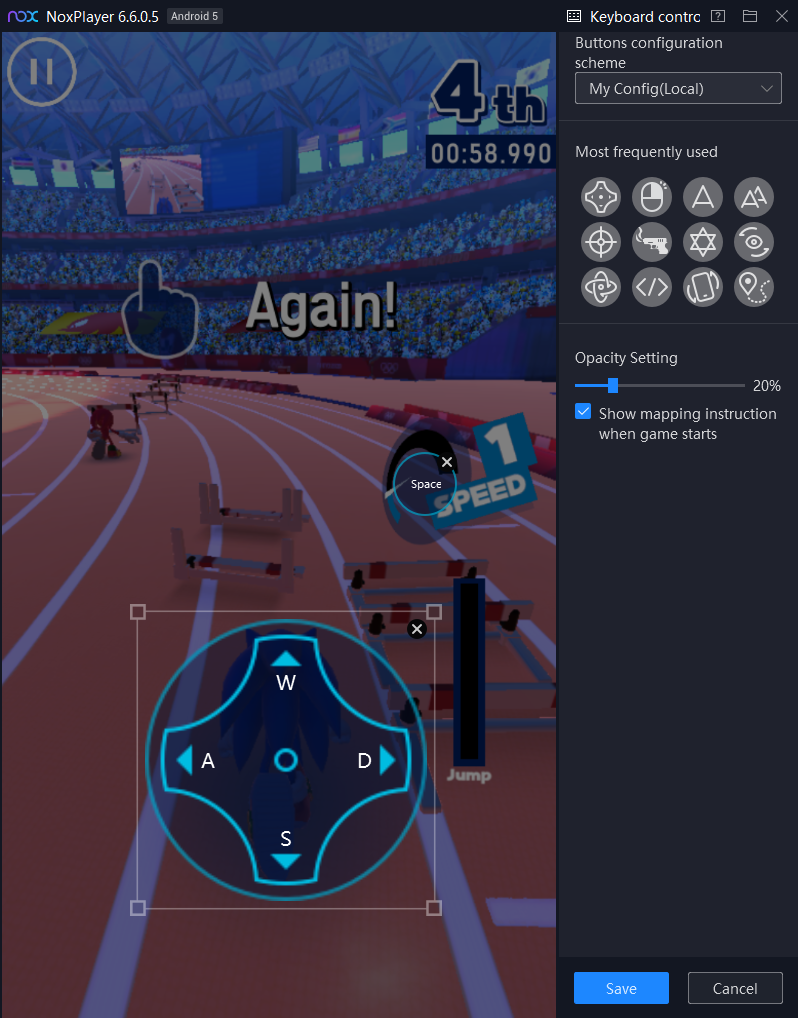 There is no doubt that you need to cost lots of time and energy to compete with other athletes. Therefore, choosing to play SONIC AT THE OLYMPIC GAMES on PC with NoxPlayer must be a good way to ease the burden of your mobile devices, and you don’t need to worry about the battery life of your phone anymore.

Download SONIC AT THE OLYMPIC GAMES on your PC

To play it on your PC, just install NoxPlayer Android Emulator on your computer, sign in to your Google account, then search and install SONIC AT THE OLYMPIC GAMES from the search bar or the built-in App Center.