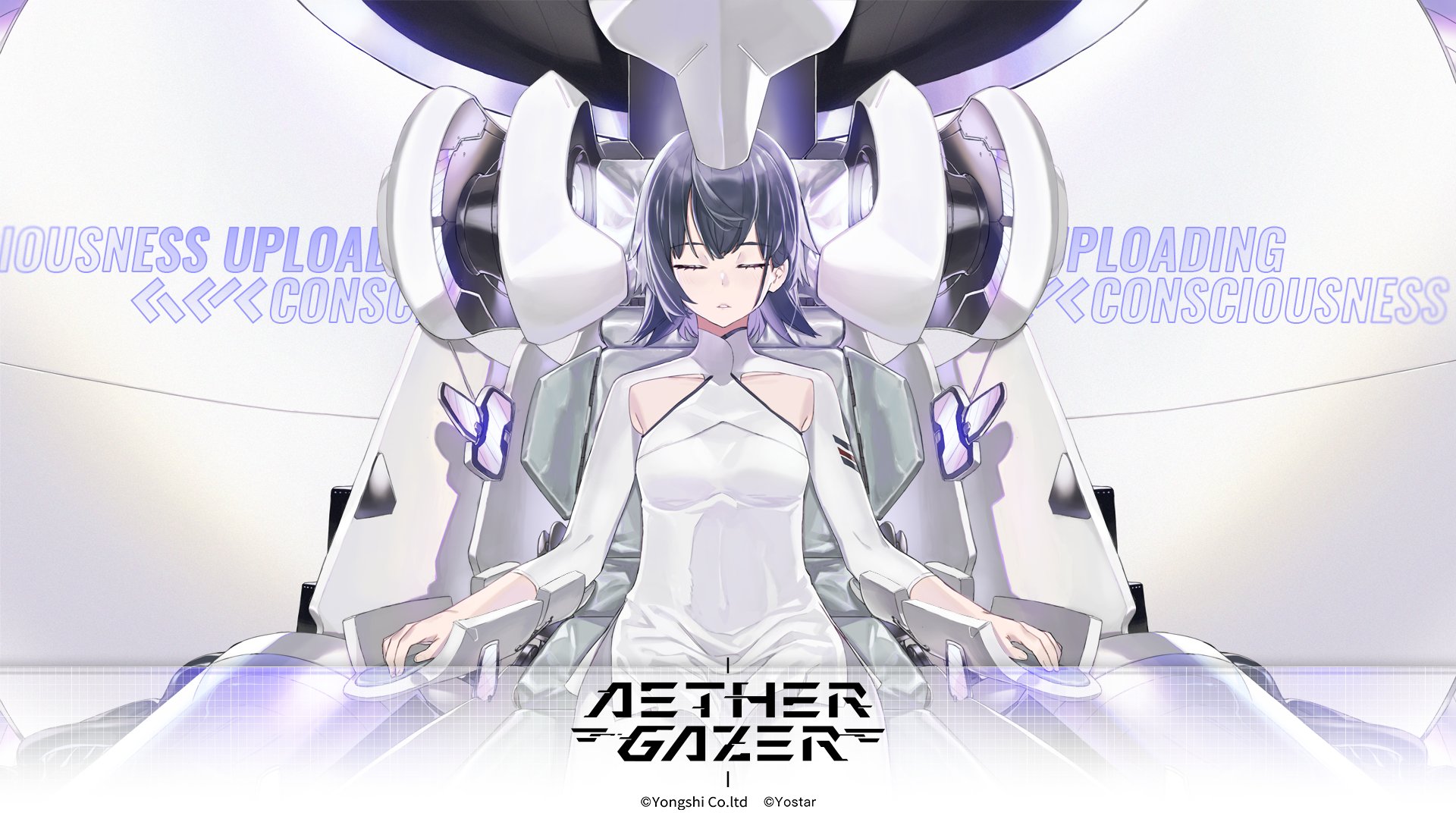 June 28th, 2022 – Shanghai – Yostar Games has officially announced that it will be publishing Aether Gazer, an anime-themed, action-RPG, set in a sci-fi dystopian world. Aether Gazer will be supported on iOS and Android, and will be released in North America, Europe, and SEA. The release date is set for Q4 2022.

Aether Gazer is an action-RPG mobile game set in an apocalyptic dystopia with high-quality 3D graphics and a bold story. With human consciousness hanging in the balance, players will be forced to act with skill and precision to stop the chaotic spread of evil and save the future of humanity.
Players can create three-character ‘squads’ to take into battle, controlling one, while the AI controls the other two in live-action combat. The combat mechanics fit every play style, allowing for both casual and hardcore gamers to feel challenged and engaged. Additionally, each character has unique move sets that can be paired with other characters to provide powerful in-game effects that could change the outcome of any fight.
Aether Gazer is having a free giveaway at Anime Expo. Follow Aether Gazer’s official social media accounts and repost the pinned post to get free gifts at Yostar’s booth! 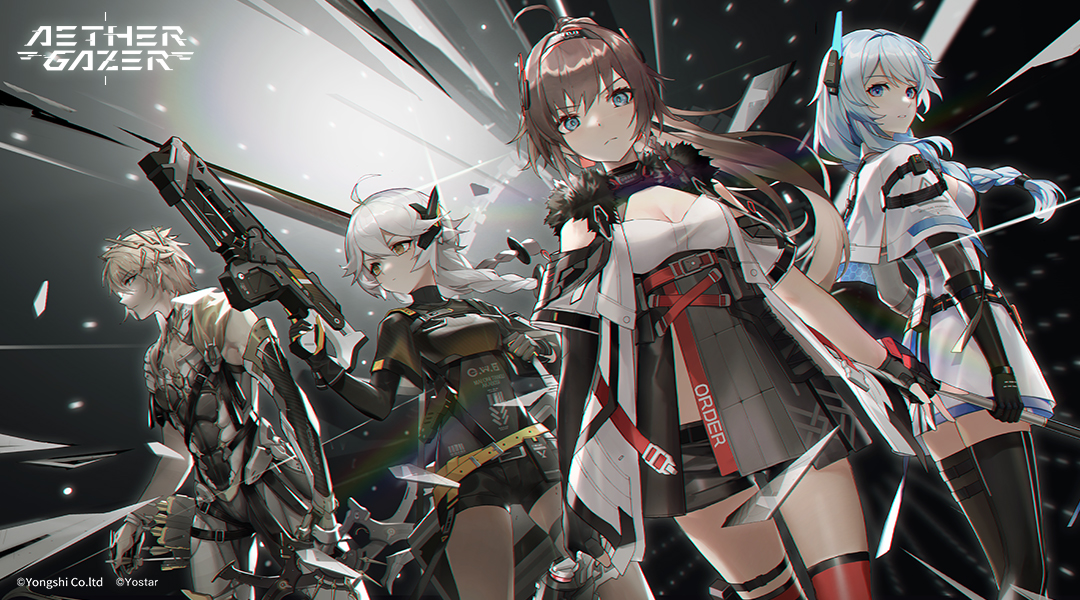 How to Download and Play Aether Gazer on PC 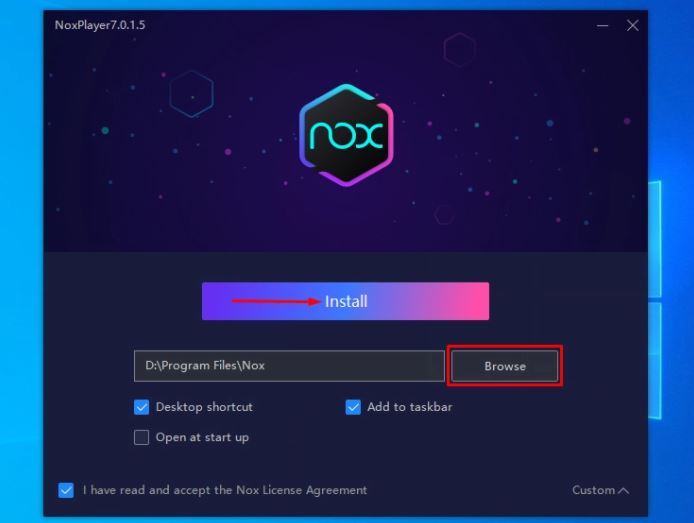 3. Look for Aether Gazer in the search bar and install the game

4. Click the icon of Aether Gazer on your home screen to start the game:)