Garena Free Fire: 5th Anniversary – Everything you need to know 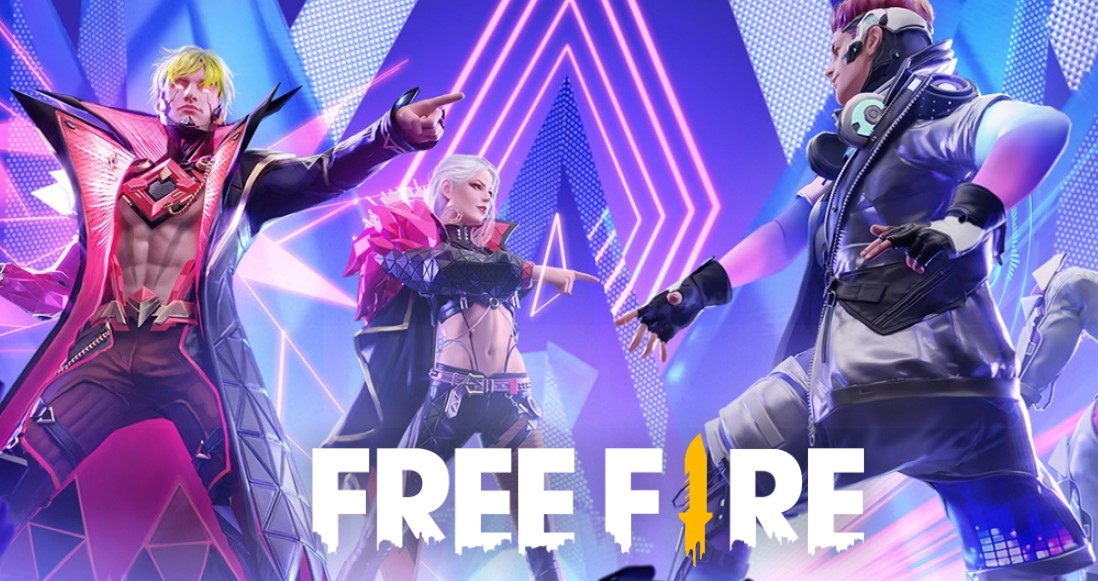 With the latest update (OB35 update), Free Fire is all set to launch a new map called Nova Terra in the game which will feature lots of new locations to explore. The new map, Nova Terra will be available in the game on August 20, 2022. Apart from the new map, Free Fire 5th anniversary is going to be a blast which will also feature a lot of new events and free gifts.

Free Fire has been correcting a lot of issues and adding new characters, game types, and firearms to keep the battle-royale interesting and balanced. To make the game more balanced and enjoyable, Garena has added new characters and tweaked a few weapons. The detailed patch notes for the Free Fire OB35 Update or the Fifth Anniversary Update are available below. 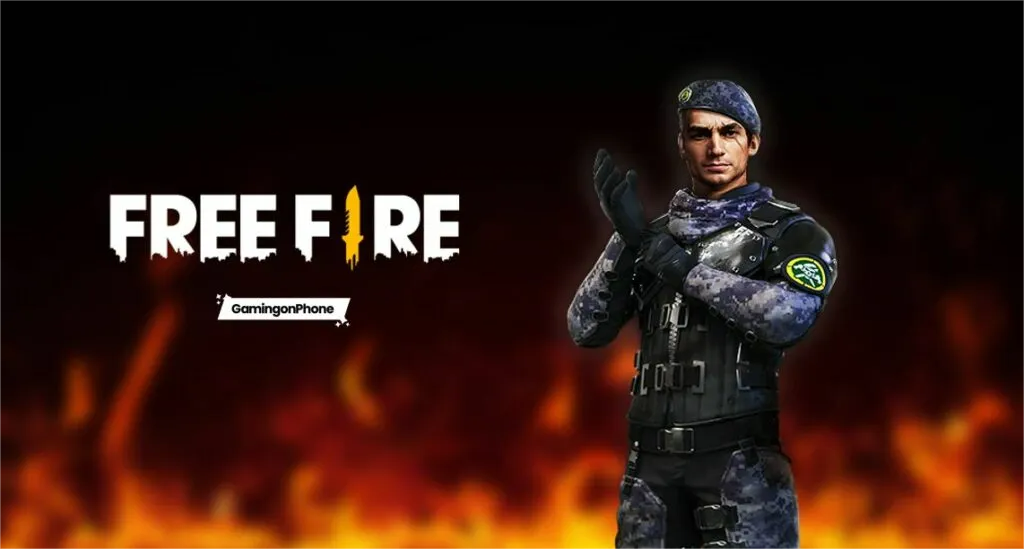 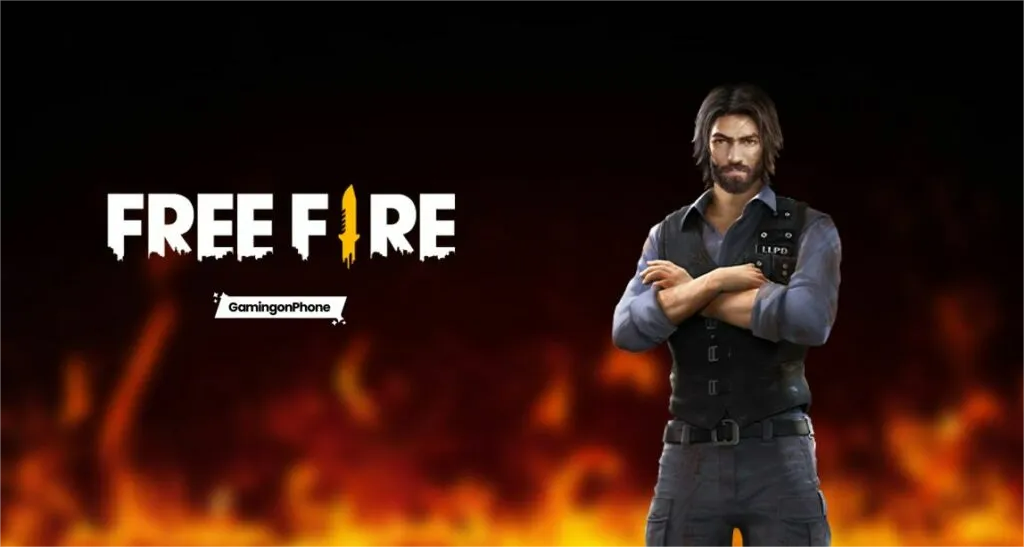 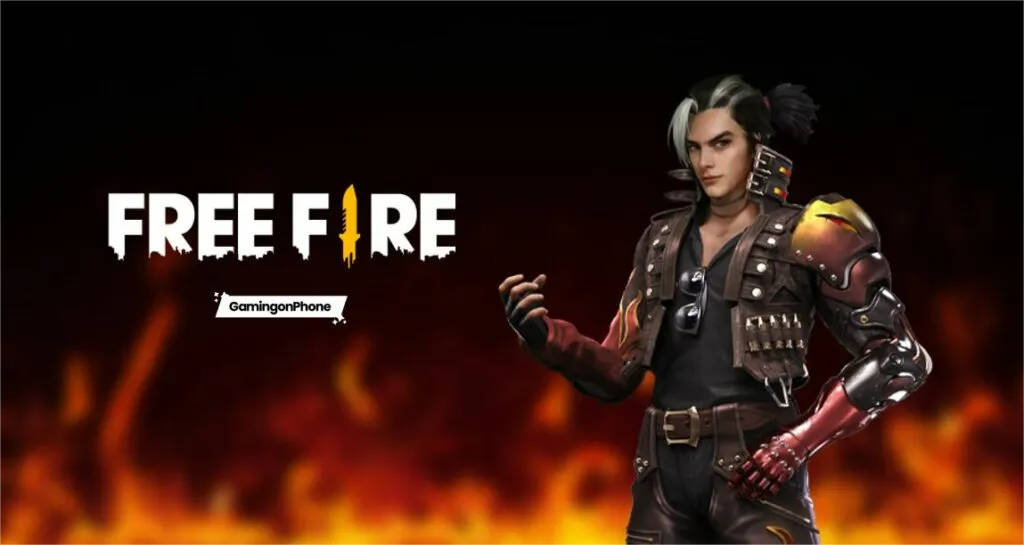 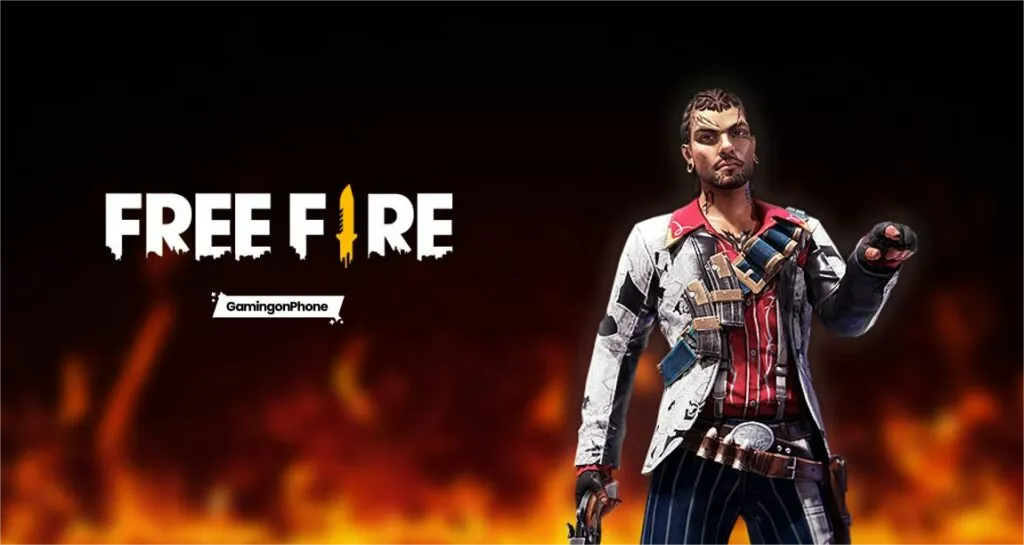 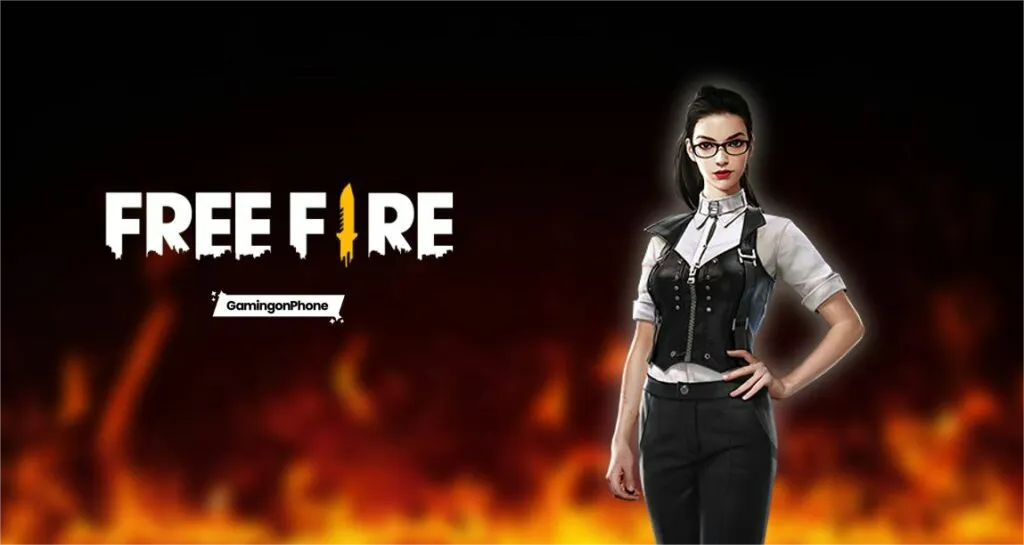 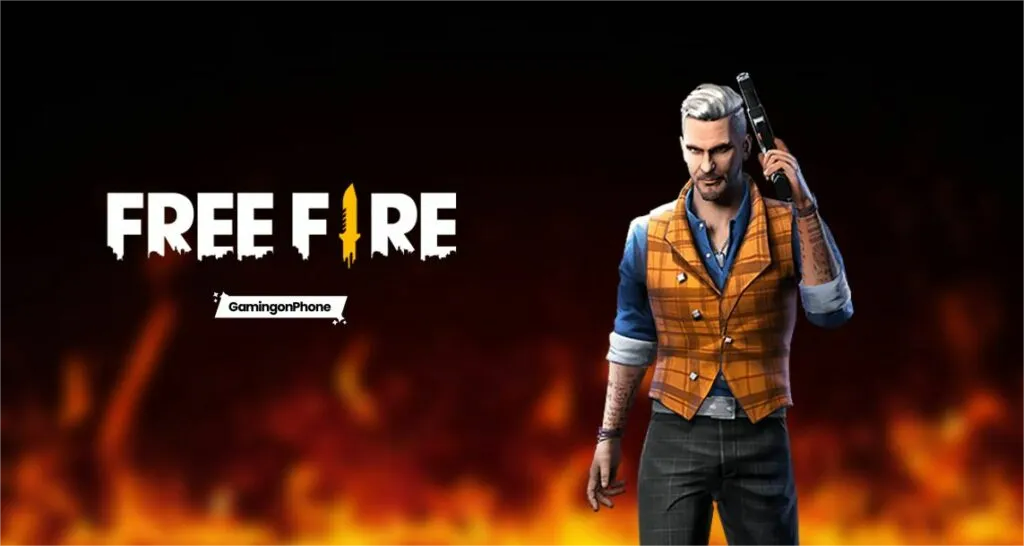 With the Fifth Free Fire anniversary just around the corner, there would be a lot of free rewards in all the new events and quests. Players should play the matches to get all the gifts.

NoxPlayer is a free Android emulator for playing The Legend of Neverlands on PC and Mac, supporting Android 5, 7, 8, and 9, compatible with Intel, AMD, and Apple processors. You can run NoxPlayer perfectly on commonly-used operating systems like Windows 7, 8, 10, 11, and iOS.