Hero Cantare with WEBTOON™ Tier List-Guide on PC via NoxPlayer

Hero Cantare, the epic RPG based on the webcomic like ‘Tower of God’,  ‘Hardcore Leveling Warrior’, and ‘The God of High School’, brings attractive heroes to players. By Downloading Hero Cantare on PC via NoxPlayer, you can assemble your team to defeat the Boss and Explore Tetra on a bigger screen. 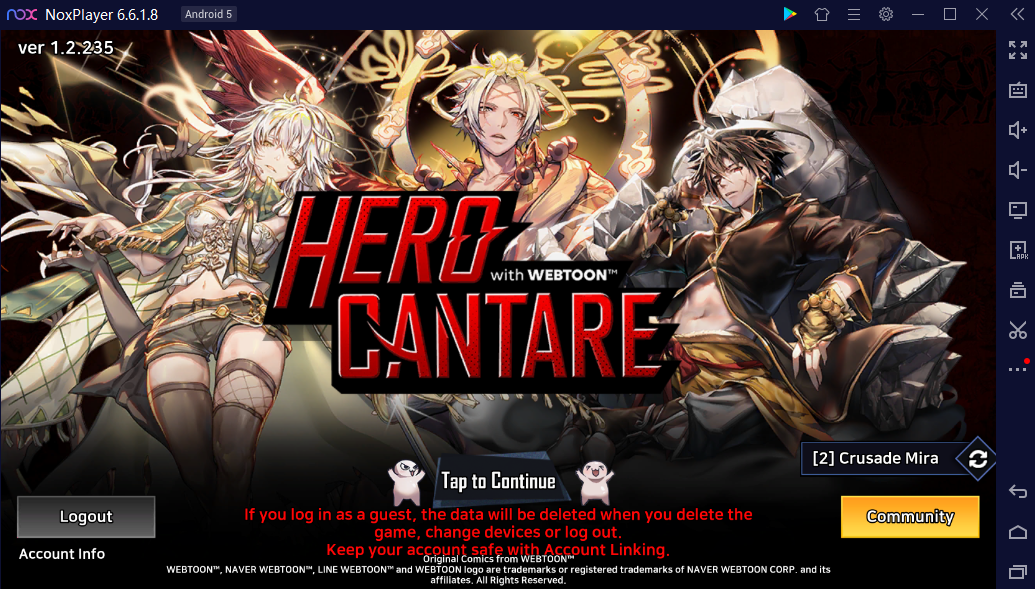 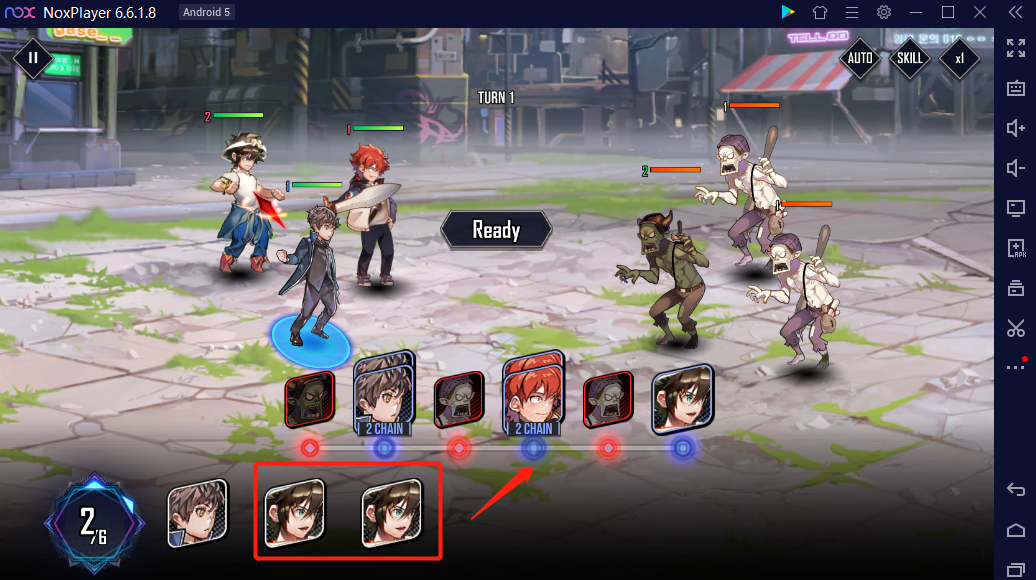 2. Based on turn-based gameplay, players need to know the tier list to collaborate with the strongest team, here are the recommended heroes in PVP: 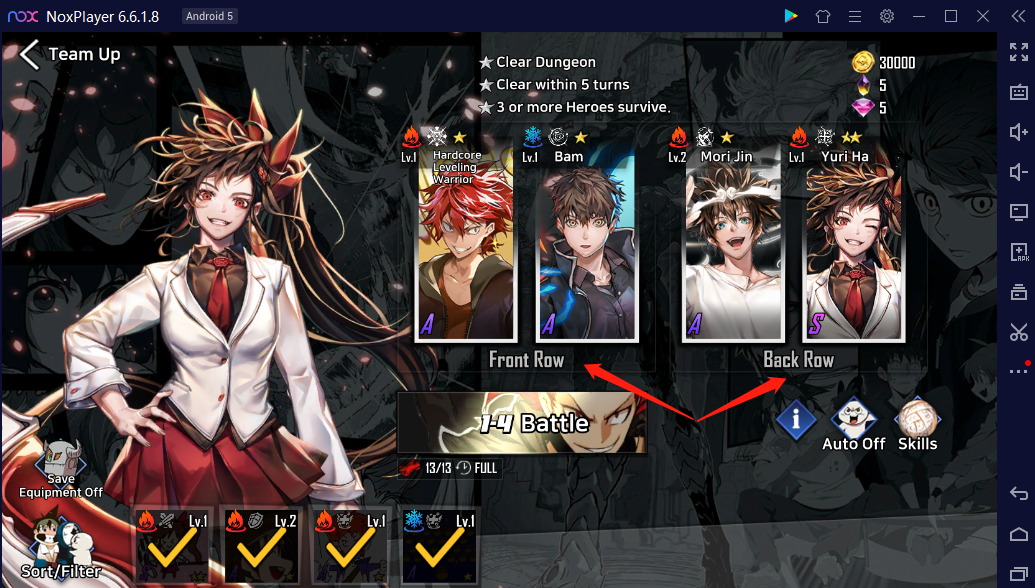 3. Here are the recommended heroes in Advent Boss Kurava:

4. Embark on your adventure and clear with all turns according to the level requirements.

Here is the video: 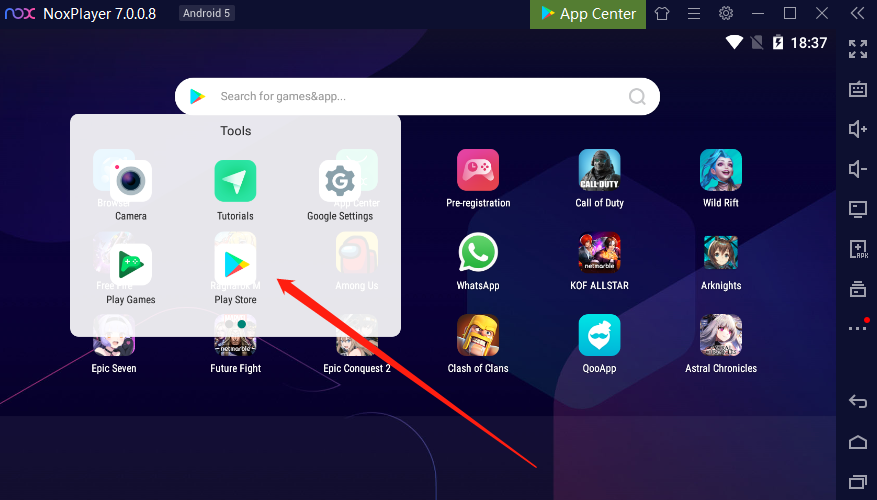 3. Download Hero Cantare on pc or import the apk to the emulator