King’s Raid Guide-Import an APK on PC via NoxPlayer

King’s Raid, the strategy RPG, features a real-time PVP battle and provides an endless adventure for players. By playing King’s Raid on PC or import an APK via NoxPlayer, people can explore the universe on a bigger screen. 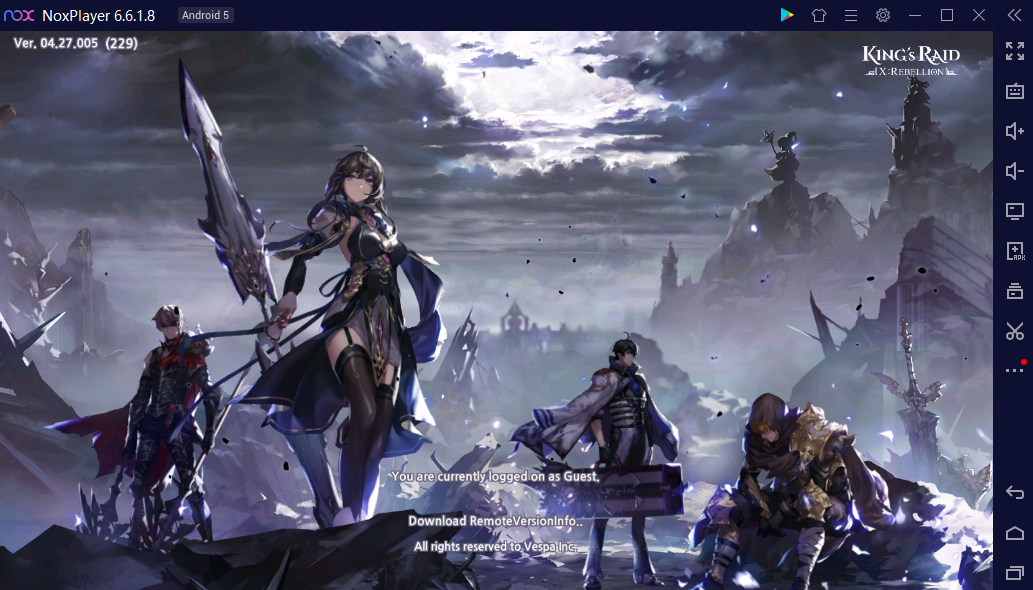 1.The screen will show each hero’s HP bar and MP gauge. Release the skill when the hero has enough Mana. 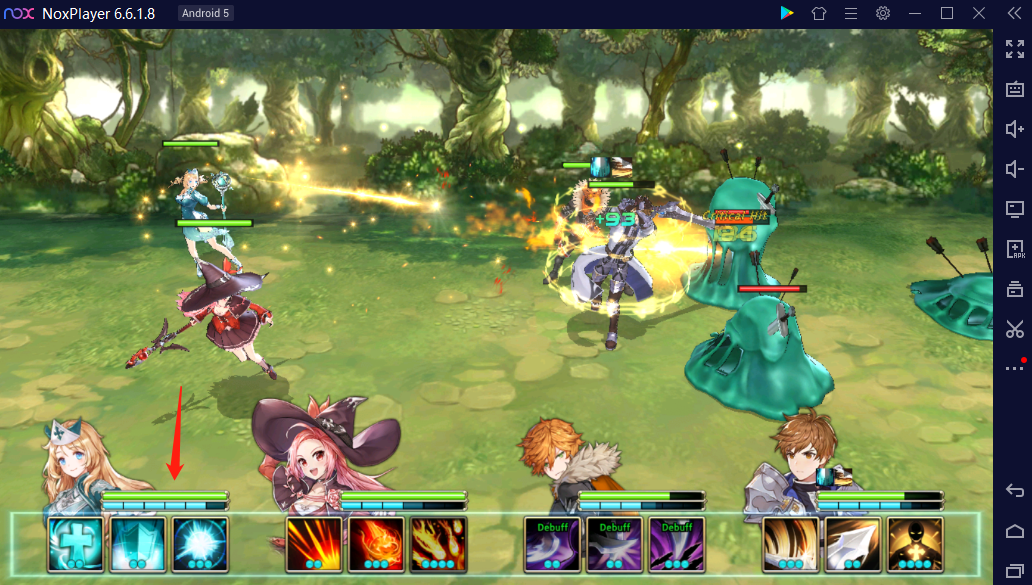 2. Be familiar with the tier list, which is a vital factor to utilize a reasonable strategy and pick up a suitable hero in a real-time battle. At the beginning, Kasel will bring you a gret help to win the victory. 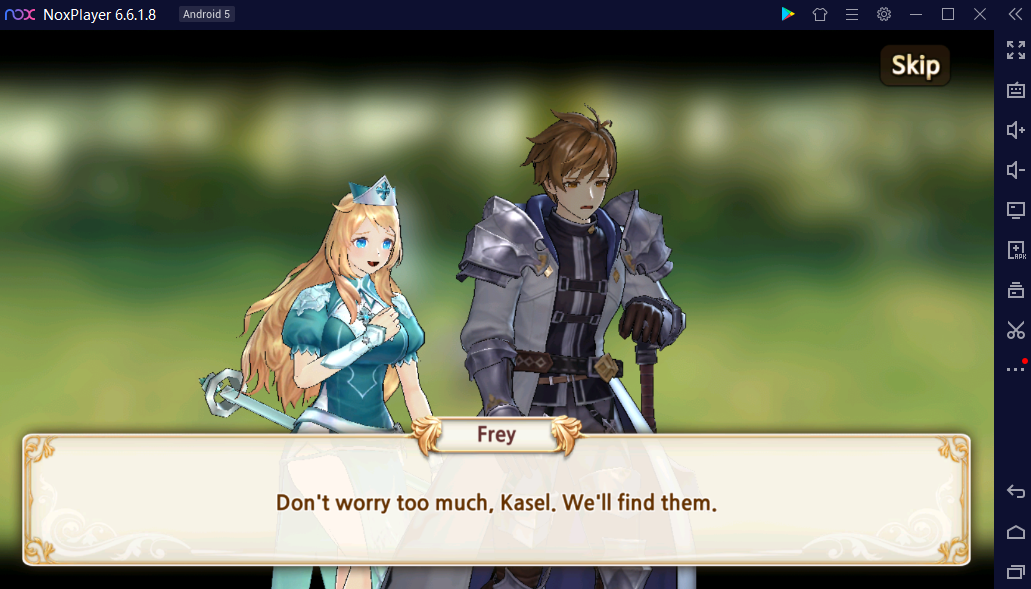 3. There are six groups including Knights, Warriors, Assassins, Archers, Mechanics, and Wizards.

4. Move your hero to the battle Area by following the storyline and defeat the legendary boss.

5. Take full use of strategy and choose the hero and the skill to defeat the enemy at a fast speed and huge damage. 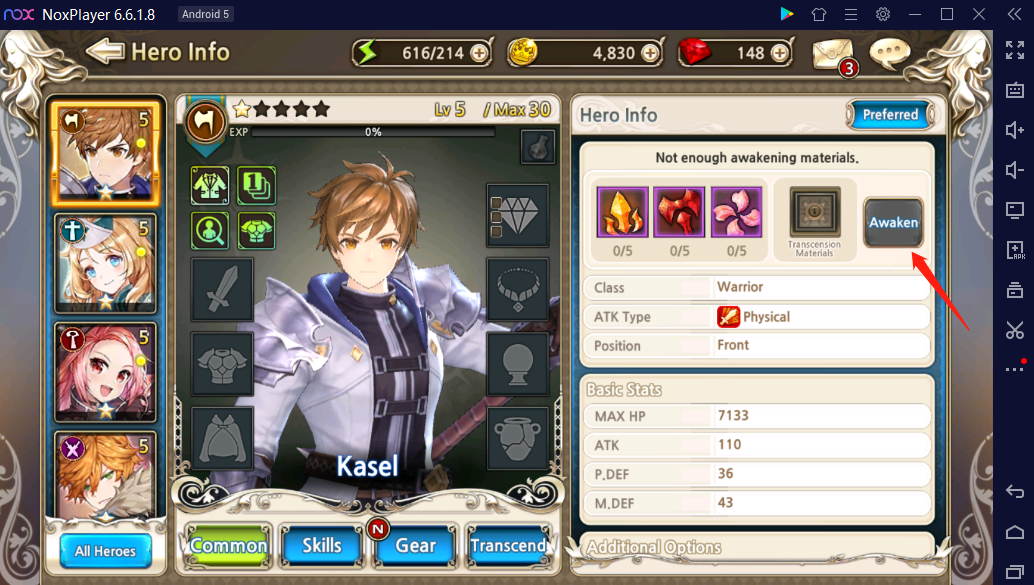 Here is the game video: