KING`s RAID, aims to develop a team which consists of heroes with different class, start an endless adventure for players. With playing KING`s RAID on PC, players can utilize the smart keyboard and defeat the dragon on a bigger screen.

1. In the game, you need to form a team which usually consists of 4 heroes with the same damage(including magic damage or physical damage), which aims to take full use of the effect of “synergy“.

2. There are 7 kinds of classes: Assassin, Knight, Warrior, Archer, Wizard, Mechanic and Priest. Because of the gacha mechanics, so you need to build the team pointedly. Click here to check the tier list and get a knowledge of each hero with different roles.

3. Make a plan in your mind to destroy the dealer with related heroes. There are some heroes which is easier to use for the beginners: 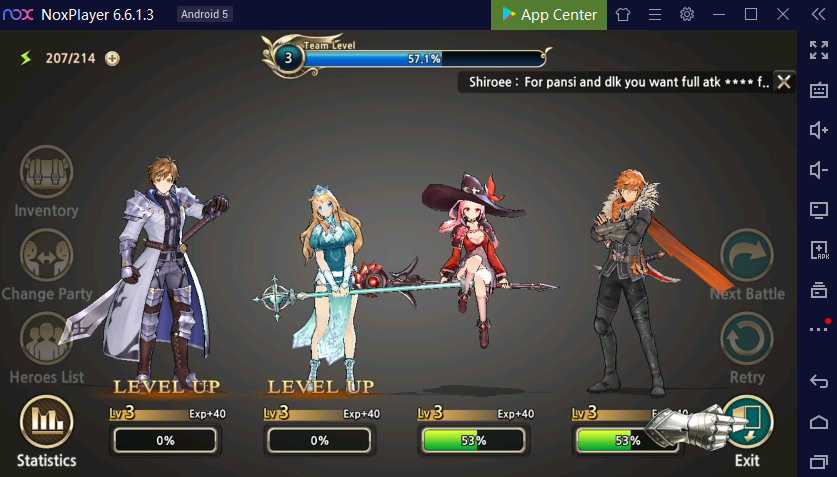 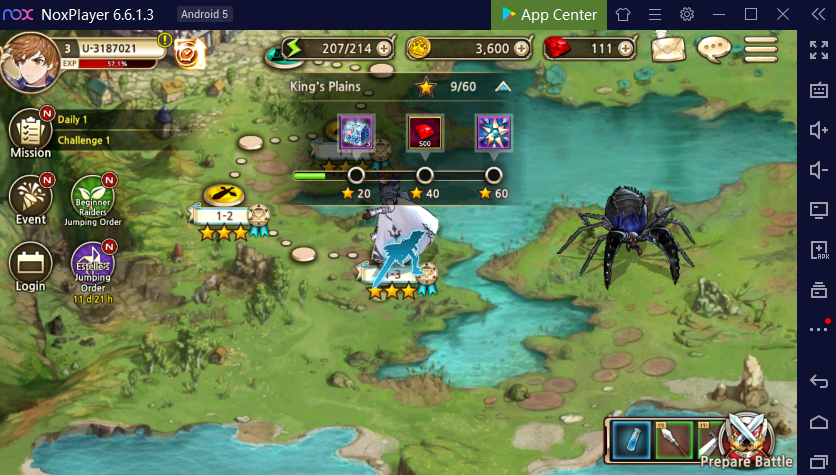