The Mighty Quest for Epic Loot was a free-to-play action role-playing video game developed by Ubisoft Montreal, first launched on the PC in February 2015. And now in this month, the mobile version is launched on Android, let’s check out together!

To play The Mighty Quest for Epic Loot on pc,  just download the latest version of NoxPlayer from our official website and install it on your computer, sign in to your Google account, then search and install the game from the built-in Google Play Store or App Center. 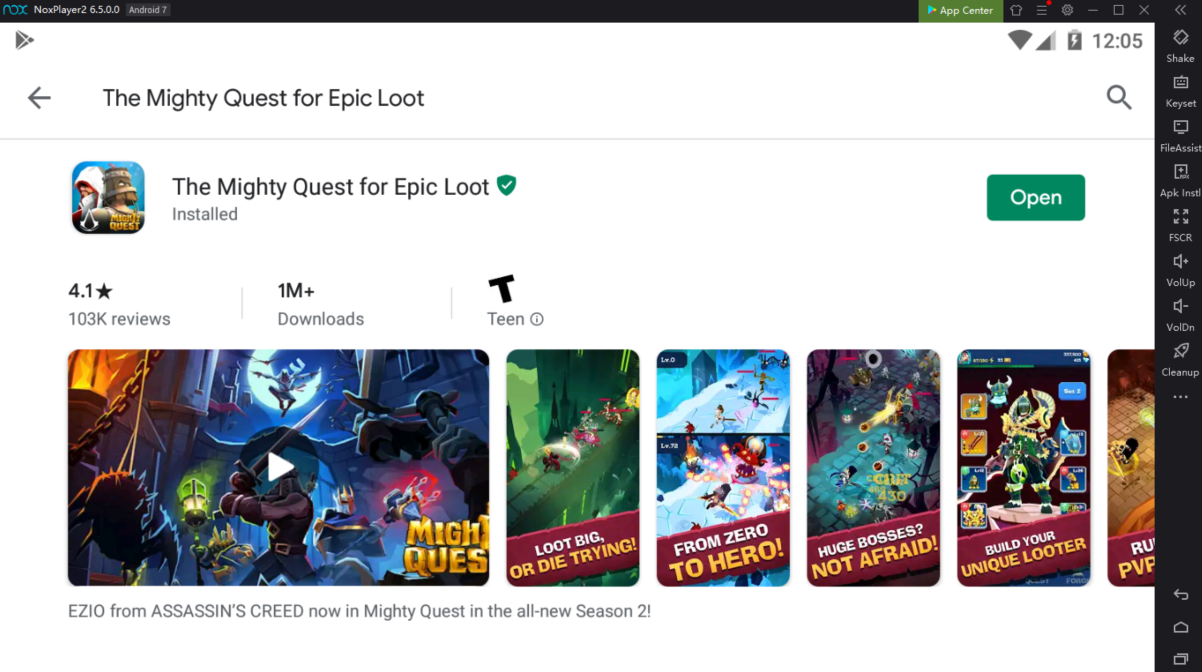 You can also download the apk file from Uptodown, and just drag and drop the files in NoxPlayer; they will be installed automatically. Or use a special version of NoxPlayer, which includes the Uptodown app. From there you can download and install any apk file just with a few clicks and then you can enjoy!

Download The Mighty Quest for Epic Loot on PC with NoxPlayer

The original pc game combined castle building and dungeon crawling mechanics: each player built a castle filled with traps and monsters and then attacked other players’ castles, earning gold and equipment. While the castle attacks were single player affairs, the game required the player to be online as the castles they attacked were those of other players. 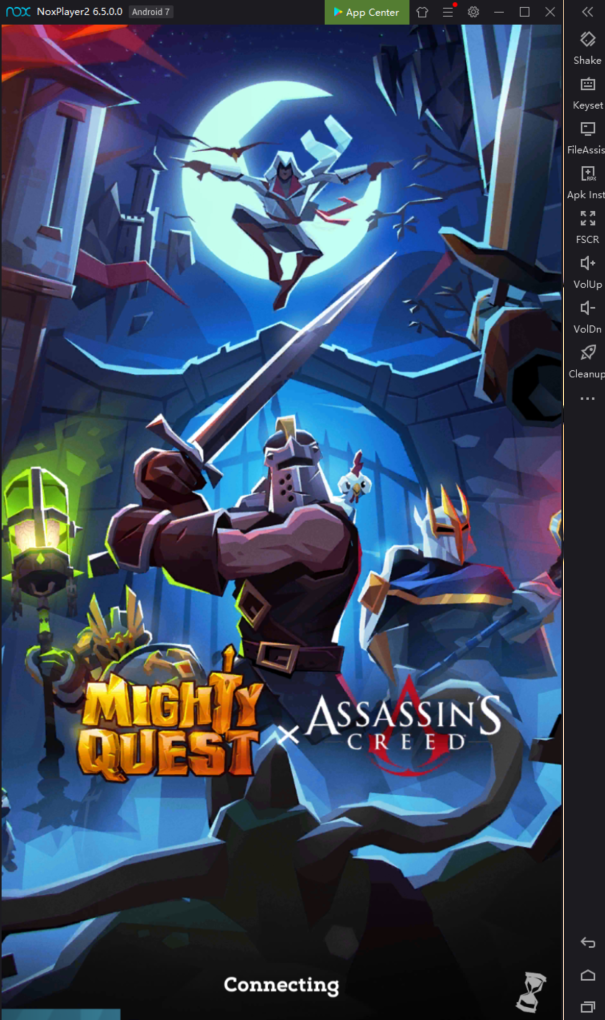 In the new mobile version, players have many activities to complete within the game: quests, advancement goals, achievements, the main storyline castles, challenge castles, and item improvement. With so much to do, you can easily miss out on newly available activities. Thankfully the game does a good job of notifying you when a new activity is available to complete or if a reward is ready to be claimed.

The Mighty Quest for Epic Loot also features a host of events and challenges. Players will also be able to slug it out against thousands of other real-world Knights on the global leaderboards in PVP Arena combat. Here are some of the key features according to the press release: