Among Us New Map is Coming-Great Update!

Among Us announces a new map in the update by Innersloth on Twitter, which also brings brand-new tasks for the players. The official release fade for the update still not be revealed, but we can expect the new functions. Here is the Among Us update as follows： 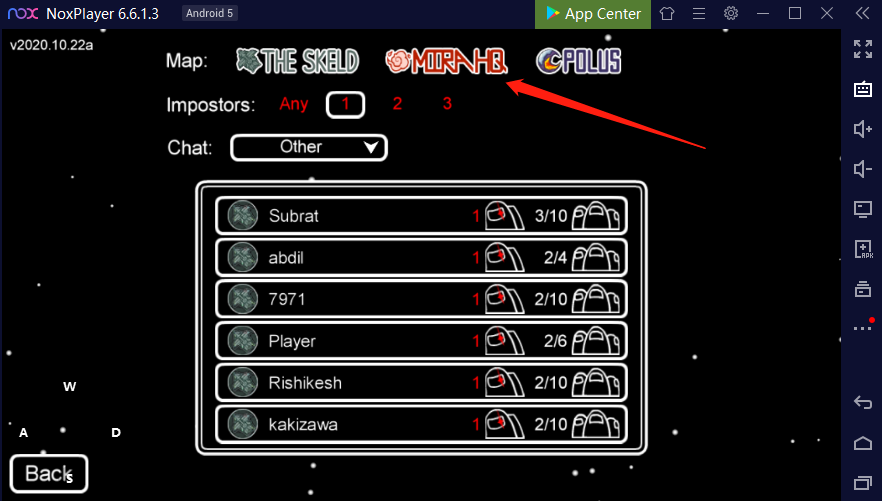 1. Henry Stickmin themed map, which looks bigger than Polus! The map contains a number of new tasks and is available to players for free.

2. The official is planning to support multiple languages for users from all over the world in the future. 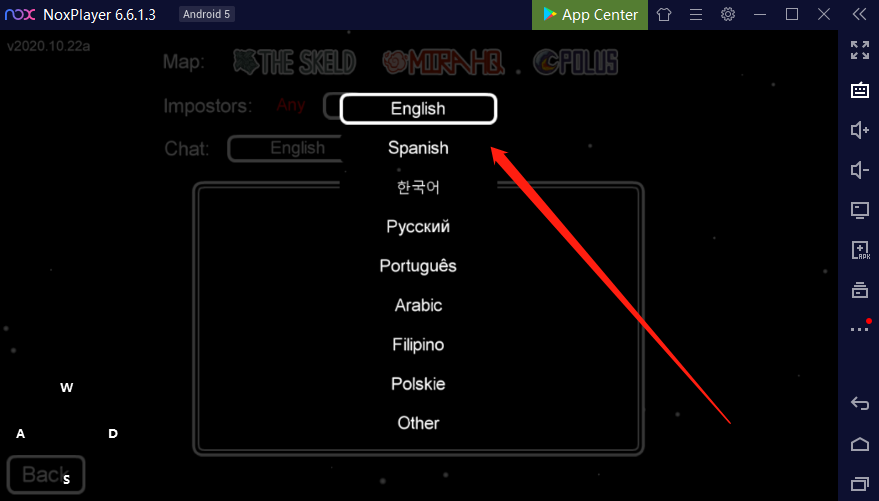 3. Build a system of accounts. By building the account system, players can add friend lists and report toxic accounts, which may be released in December.

4. Add cosmetics to the meeting screen. 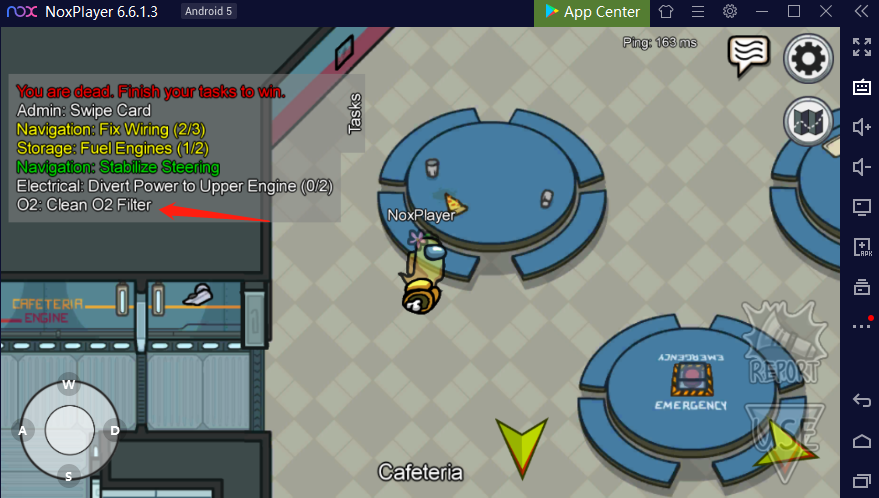 Meeting mode only updates during the meeting;

Invisible mode never shows the progress of the task;

Note: The mobile version of Among Us is available to users for free, but the PC version is paid, so please download the mobile version on PC with NoxPlayer-Android emulator, which allows players to run mobile games on PC.

There is a trailer video: