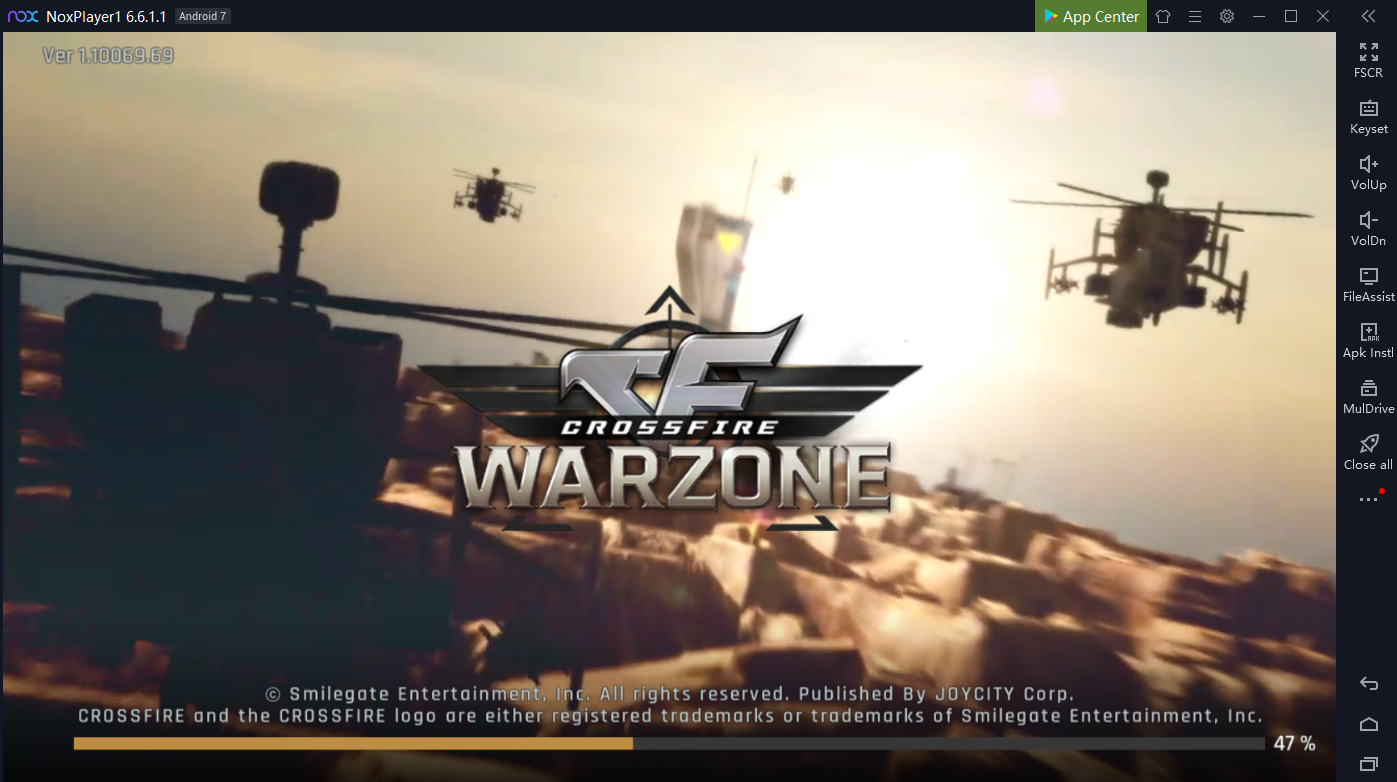 Develop Your Base and Raise an Army!

– Collect resources and develop your base
– Train troops and research tactics to claim victory!

A Masterful Mix of Strategy, Simulation, and RPG!

Create an Alliance and Expand Your Sphere of Influence! 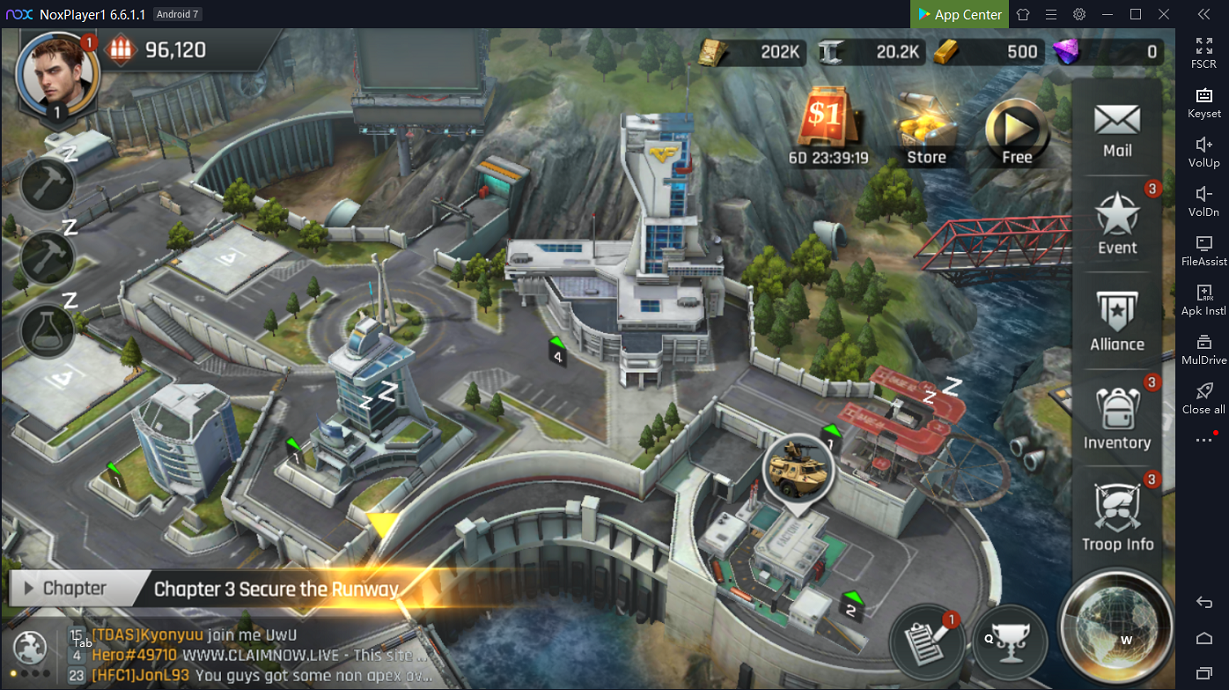 Playing games on PC will definitely give you a better visual experience. In CrossFire: Warzone – Strategy War Game, many players are addicted to the intensive war battle and the special game system. This is also the main reason why the game becomes such popular in a short period. With a larger screen, you can have a clearer and more vivid view of your military base and the battlefield. 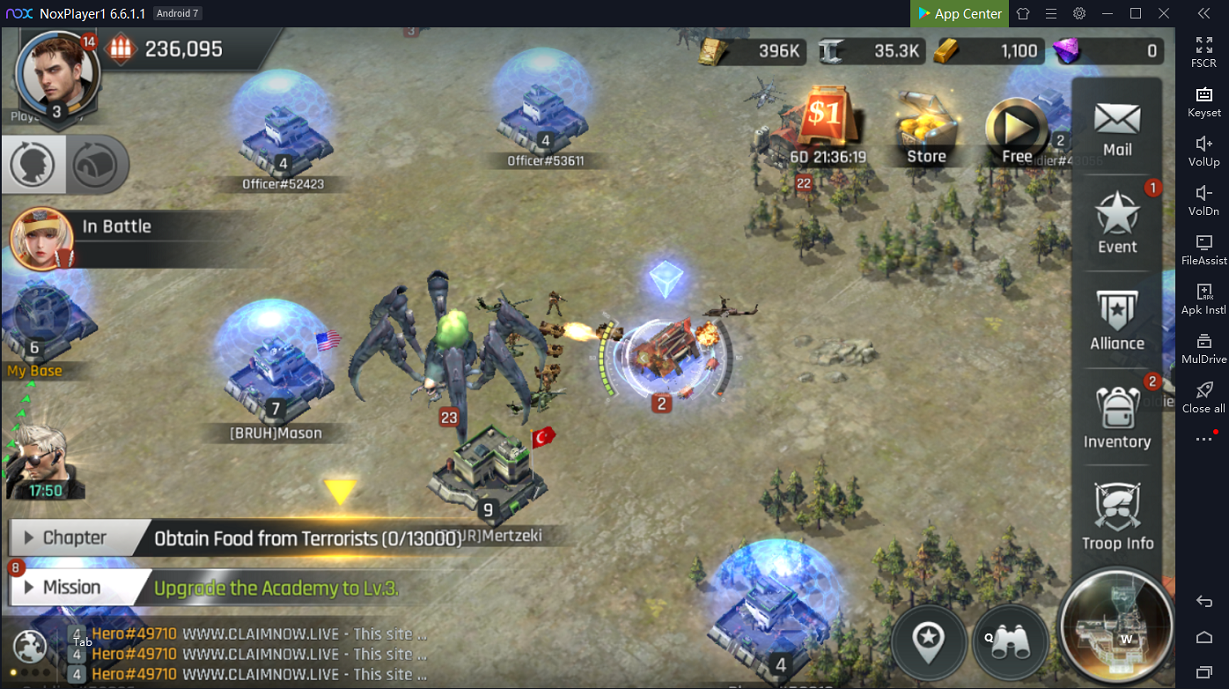 CrossFire: Warzone – Strategy War Game also features the classic strategy war battle system, you can develop your base and train different types of troops to defeat the enemies. However, as the game gets fierce, it is hard for you to control your army with your mobile devices. Therefore, if you play CrossFire: Warzone – Strategy War with NoxPlayer, the touch screen will be replaced by the keyboard and mouse, which makes the control more flexible and precise.

There is no doubt that you need to cost lots of time and energy to develop your base and upgrade your troops. Therefore, choosing to play CrossFire: Warzone – Strategy War Game on PC with NoxPlayer must be a good way to ease the burden of your mobile devices, and you don’t need to worry about the battery life of your phone anymore. 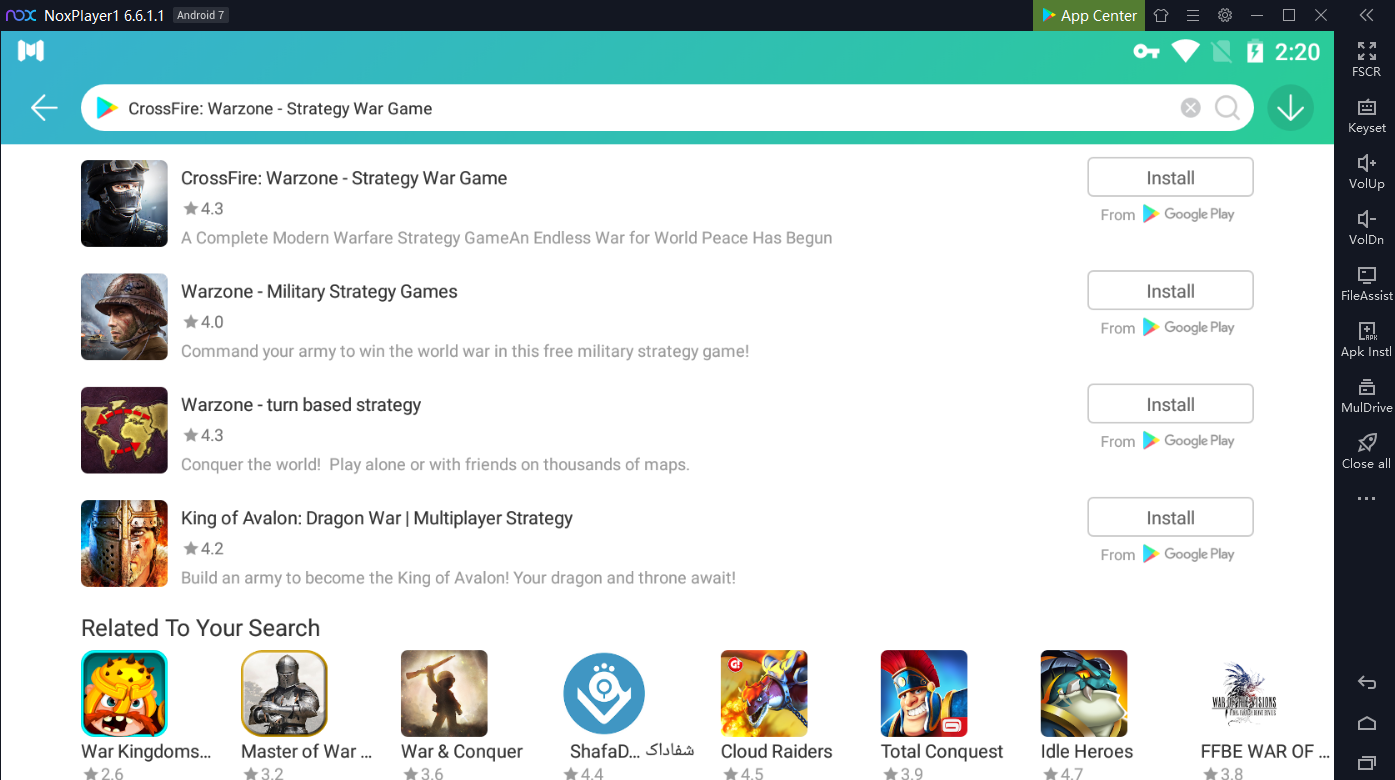