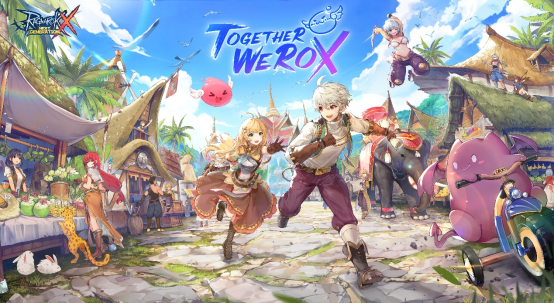 New and Nostalgic, All In One!

Ragnarok X: Next Generation brings back all the parts of Ragnarok Online that you loved – the original classes, the charming monsters, even the familiar cities and locations – and faithfully recreates them inch-by-inch with stunning modern graphics, along with a free 3D camera to allow players to admire the scenery. Keep up with your friends through various social features, from the Friends list, the Guild system, and even the Marriage system.

Ragnarok X: Next Generation released a dedicated promotion video that features ordinary RO players reminiscing about their cherished memories with the game. As part of the Ambassador Program, more celebrities from each SEA country are joining the event through social media, all of whom are true fans of the RO series, including famous model and actress Christine Samson, and popular singer Carlyn Ocampo from the Philippines. Follow the official fan page so that you won’t miss any additional information! 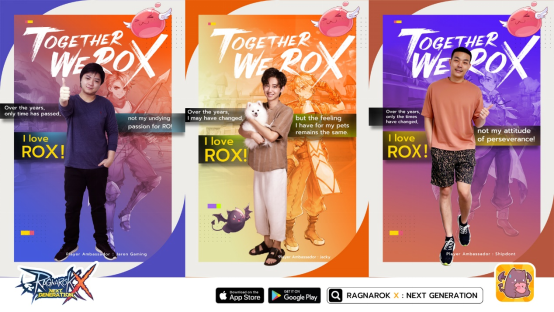 Why Choose NoxPlayer to Play Ragnarok X: Next Generation on PC

Playing games on PC will definitely give you a better visual experience. In Ragnarok X: Next Generation, many players are addicted to gorgeous 3D graphics and classic gaming systems. This is also the main reason why the game becomes such popular in a short period. With a larger screen, you can have a clearer and more vivid view of Ragnarok’s world and characters easily. 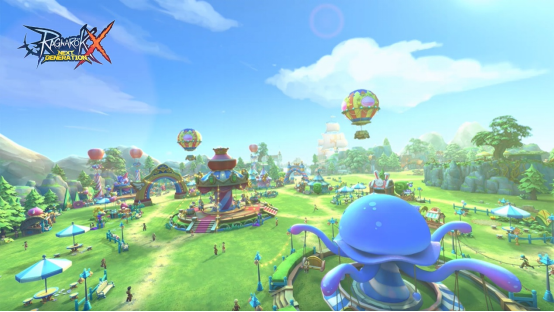 There is no doubt that you need to cost lots of time and energy to explore the world and upgrade your characters. Therefore, choosing to play Ragnarok X: Next Generation on PC with NoxPlayer must be a good way to ease the burden of your mobile devices, and you don’t need to worry about the battery life of your phone anymore. 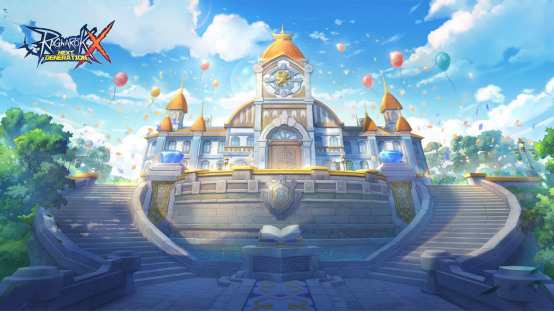