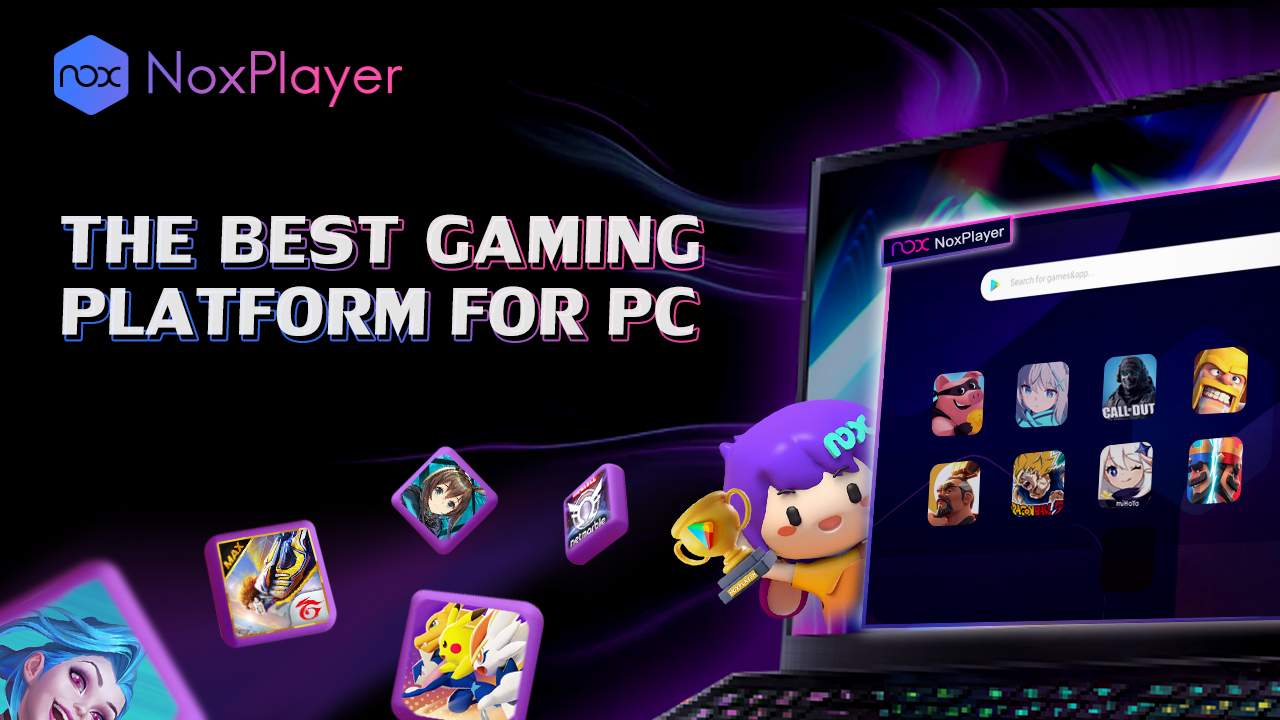 Google today announced the winners of its Users’ Choice 2021 and Best of 2021 game awards, which highlight both the users’ and Google’s pick for the best games of 2021. The U.S. winners are Garena Free Fire MAX and Pokémon UNITE, which are not much surprising considering their high popularity throughout the year.

The world of Android games seems to be ever-evolving with the addition of epic new games turning the tides of old juggernauts that had cemented themselves in every genre. This year, besides Garena Free Fire MAX and Pokémon UNITE, we also got to see new titles like League of Legends: Wild Rift and MARVEL Future Revolution sending shockwaves throughout the eco-system with their refined gameplay, graphics and approach to their respective genres.

As such, we’re going to be talking about the best Android Games of the year and how you can play them for free on PC.

Pokemon is a quintessential part of the gaming world and UNITE is their latest installment. With exciting fast-paced battles that have you battle tons of Pokemon competing in a strategic manner, the game’s MOBA-Esque has caught the attention of players around the world. 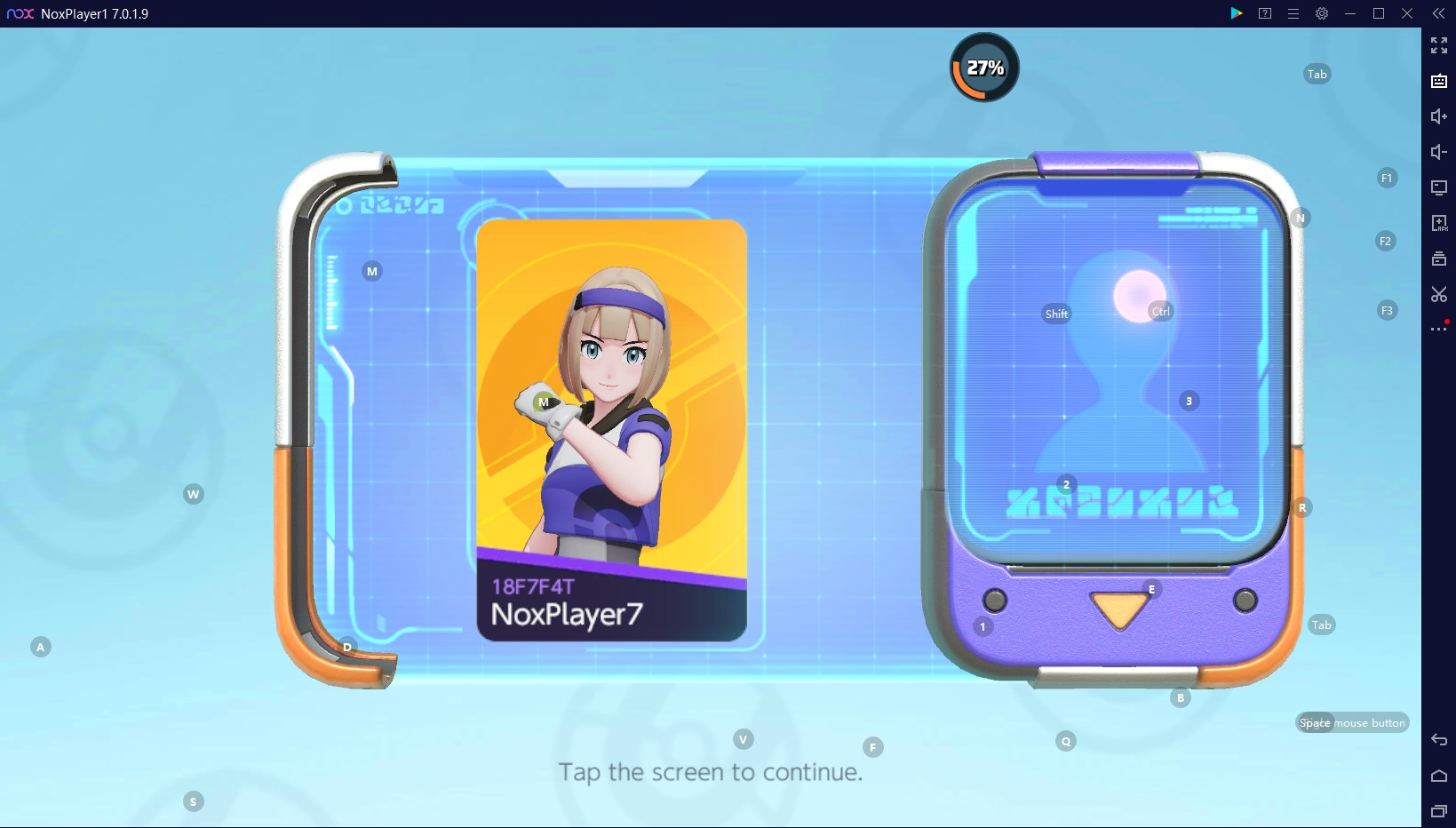 The Battle Royale genre has seen a lot of innovations over the years. However, none takes the cake off of Free Fire when it comes to bringing new and interesting concepts and mechanics.

To further innovate, Garena now has Free Fire MAX, a more refined version of the game with better graphics, an updated UI, and greater customization allowing you to truly get into the middle of the action. Therefore, it’s no surprise that the game has quickly risen to the top of the charts and is one of the best Android games available right now. 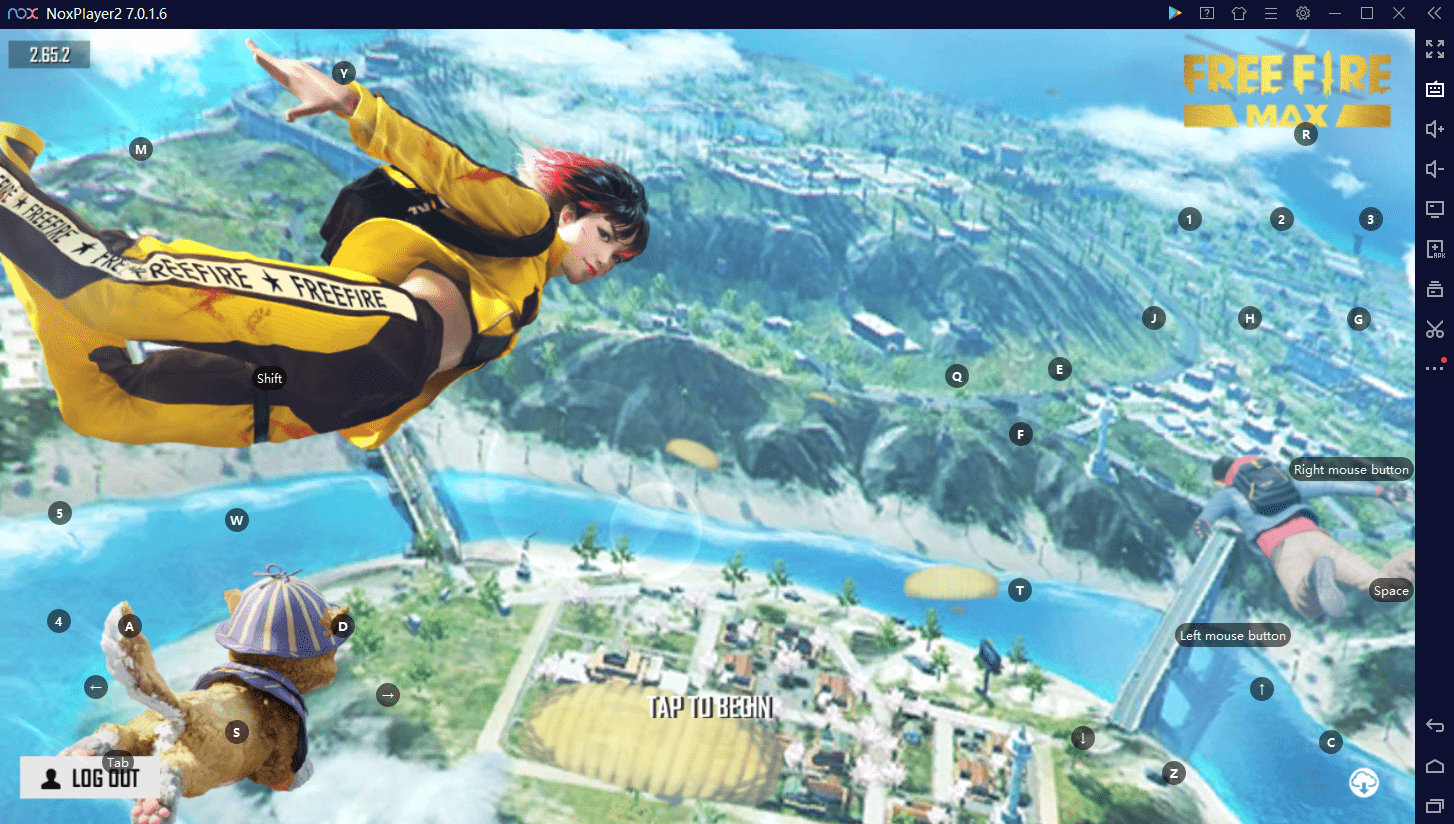 How To Play Pokémon UNITE, Free Fire Max on NoxPlayer

First up, you’ll need to download NoxPlayer on your PC. After successfully installing the emulator, look for the game in the Google search bar to install or install it by dragging and dropping the APK right into the emulator.

Once you have the game up and running, there are a few distinct advantages you’ll be encountering since you’ll be playing the game using NoxPlayer:

Other Features of NoxPlayer

NoxPlayer is not just limited to Pokémon UNITE and Free Fire MAX, you can enjoy the features mentioned above on thousands of other games present on Android and become the best player there is. Other than that, there are a few other features that the Emulator is known for: 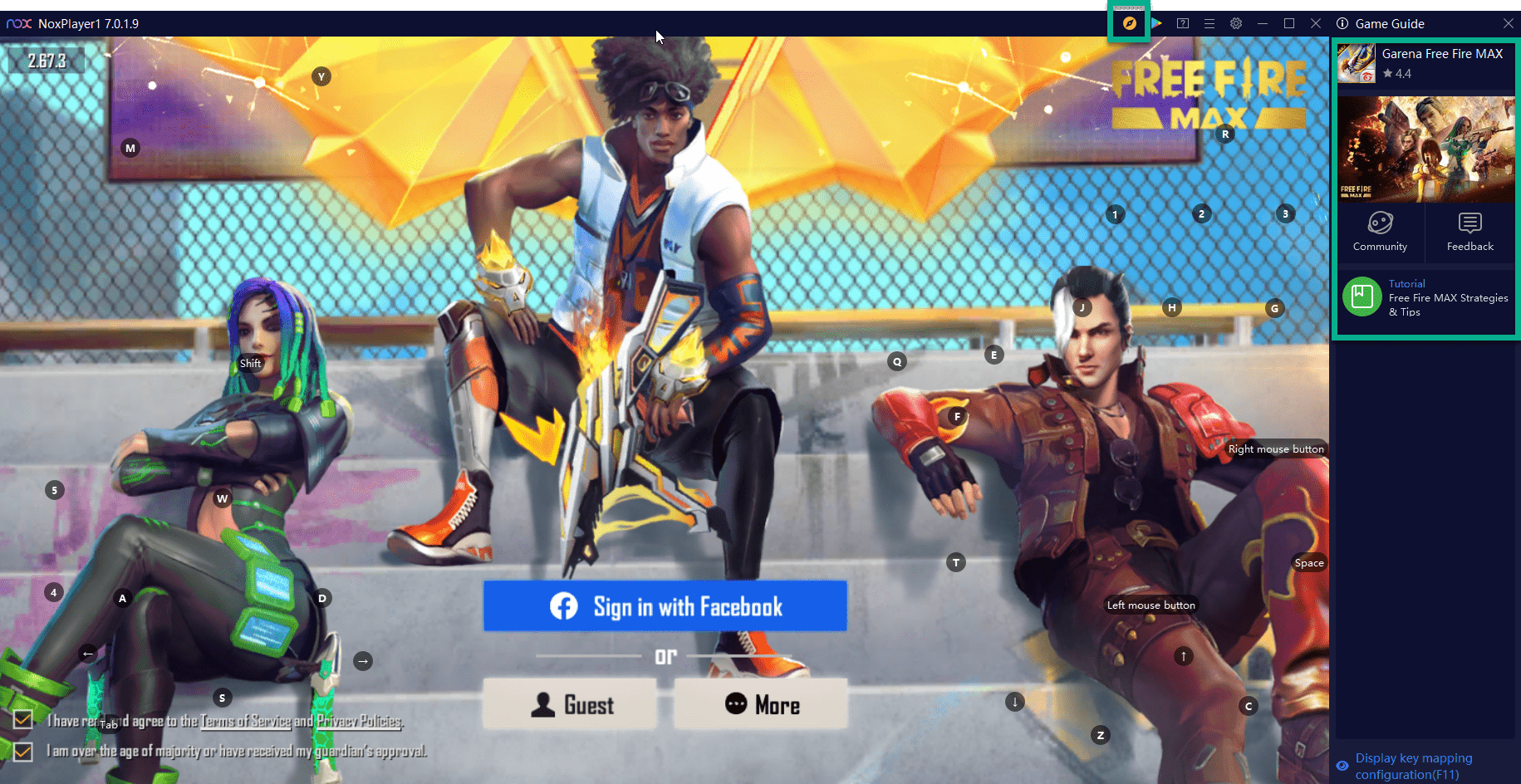